It was part of a clamp down on anti-social behaviour and criminal damage caused by off-road vehicles.

Police say there has been a significant increase in these incidents, which affect local landowners, farmers and community members.

As a result of the operation, several bikers and 4x4 drivers were stopped and spoken with.

Drivers of the vehicles were reported for any driving offences found when checked. This can range from no insurance, no MOT to driving otherwise than in accordance with a licence. 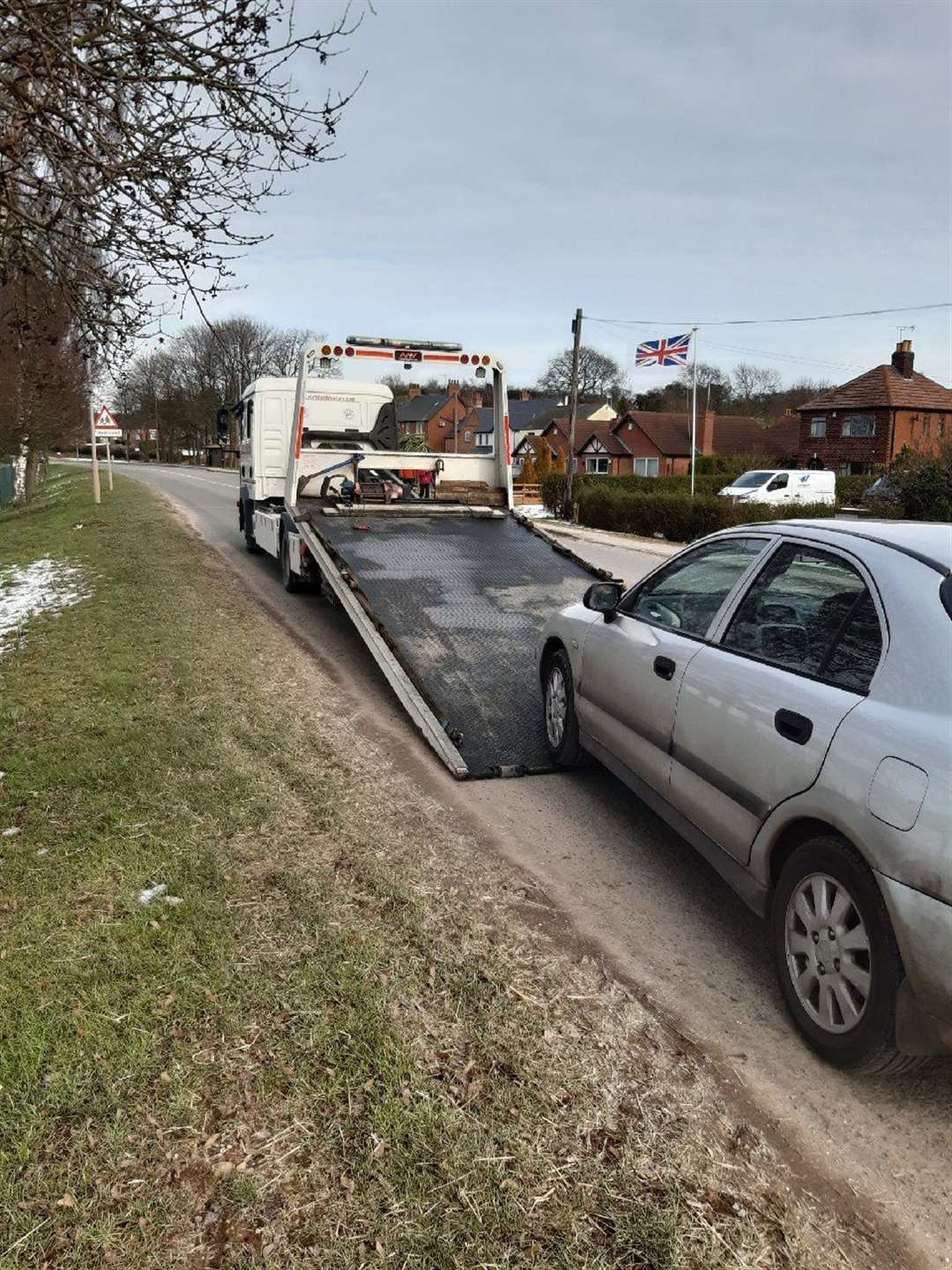 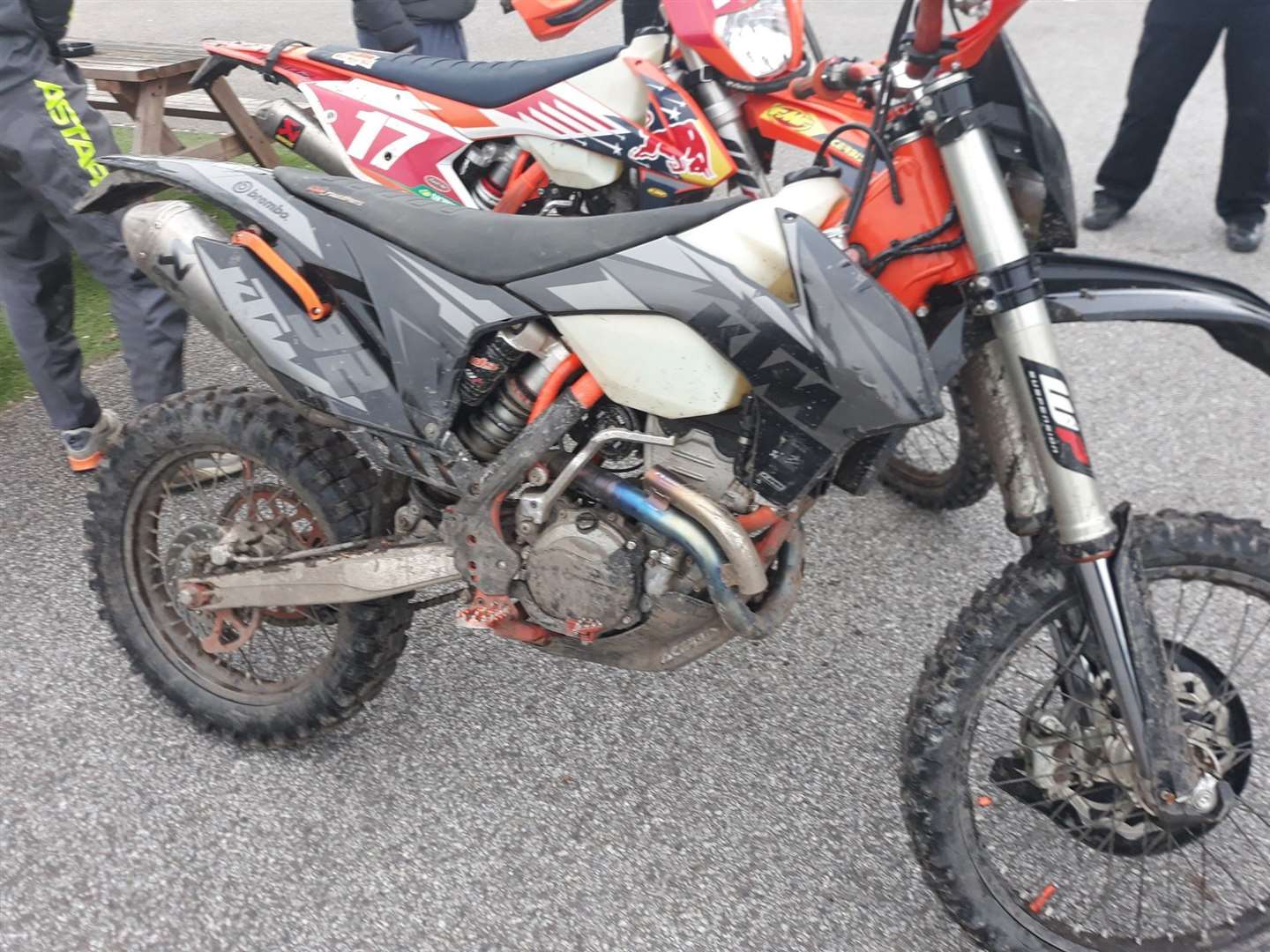 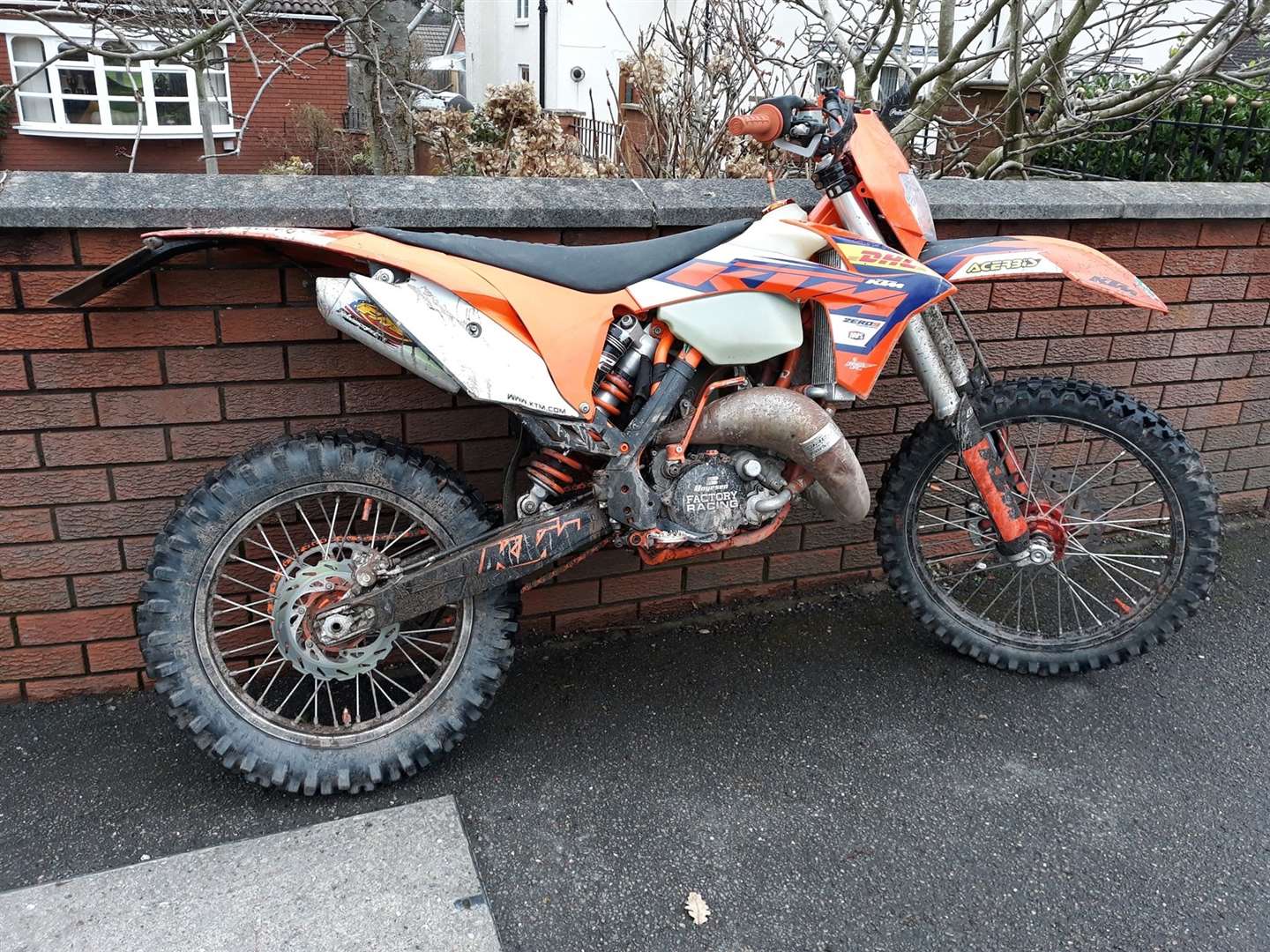 Officers concentrated on areas in and around the A614, Deerdale Lane that borders Mansfield, the ‘Desert’, Rainworth, Kirton and Walesby villages.

Sgt Hurley, of Ollerton Police, said “This result is very promising and we have more dates planned for the forthcoming weekends for further activity to tackle this issue. We have seen an increase in reports of off road vehicles who show little or no regard to the damage and nuisance they cause.

"If you are considering visiting Nottinghamshire on your bikes, quadbikes be prepared to be stopped by the police where we will take positive action to tackle this issue, and may seize your vehicle.”