The southbound carriageway of the A1 south of Newark will remain closed until at least 6am tomorrow morning (Friday).

A collision this afternoon between two lorries closed the entire road at Long Bennington, just before 1pm, and caused a fuel spillage. At least one car was also involved in the crash. 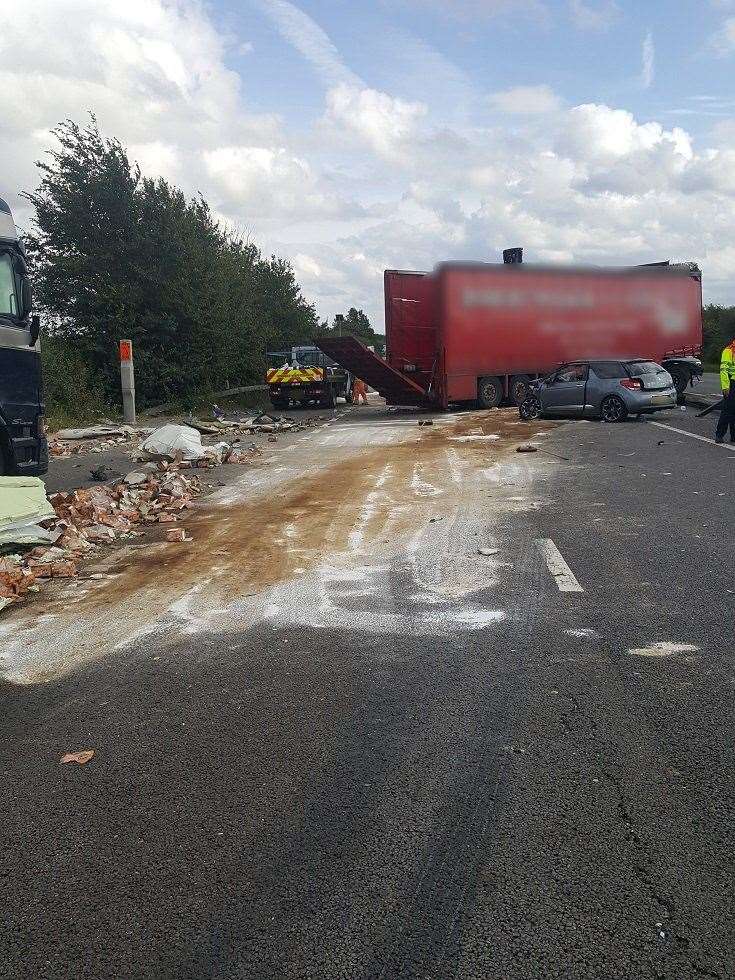 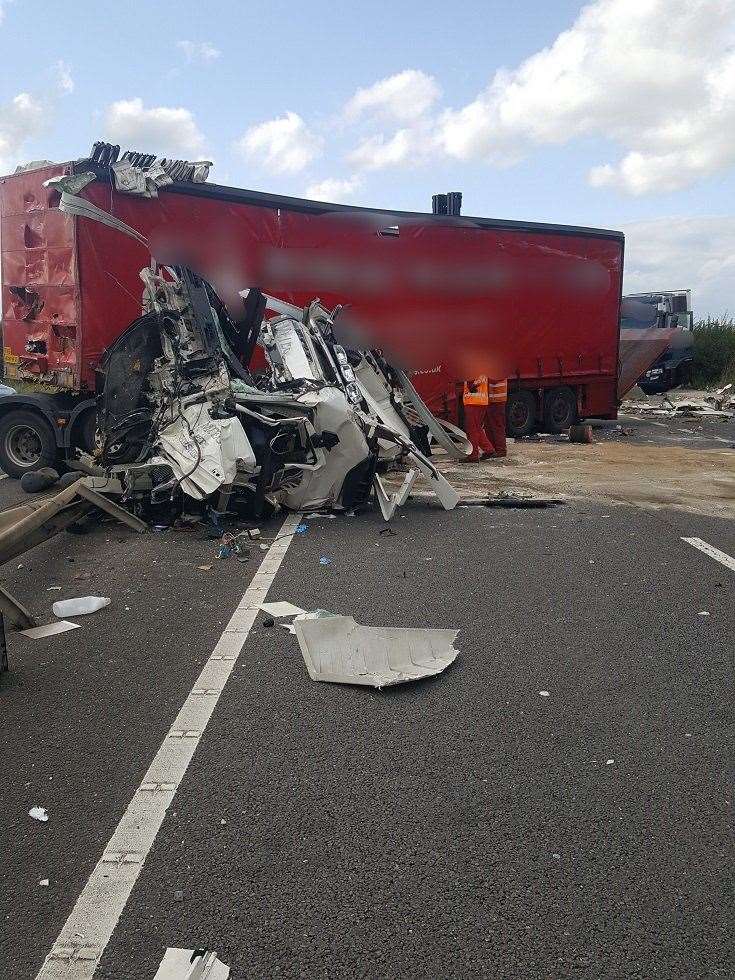 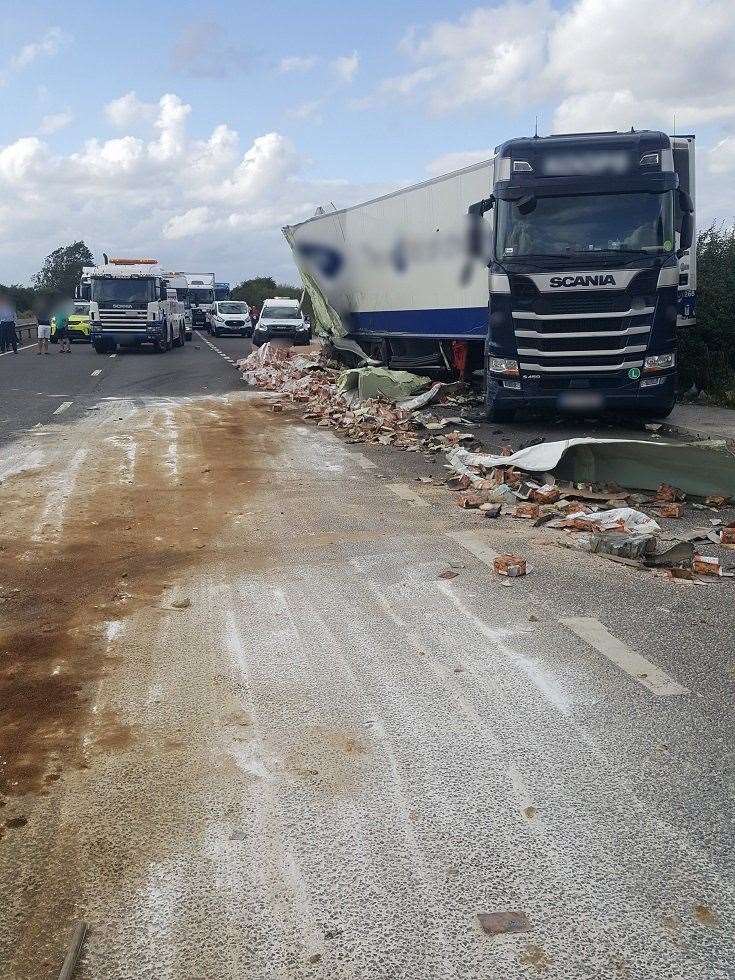 Miles of tailbacks have been reported with areas surrounding the A1 becoming heavily congested as motorists divert from the road.

Meanwhile, an incident on the A46 at Newark is causing severe delays for motorists in the Newark area.

Highways England confirmed the closure of the A1 into tomorrow morning is to allow for the road to be cleared and road repairs to take place, as one lorry crashed through the central reservation.

The agency has shared pictures of the collision aftermath.

More as we have it.