Two men aged 27 and 23 from the Worksop area were arrested last night (Monday) on suspicion of theft from a motor vehicle on the A1 at Newark.

The offenders were disturbed stealing fuel from a lorry parked in a lay-by while the driver was asleep.

The offenders attempted to escape on foot across fields and in a vehicle, and were apprehended by police. 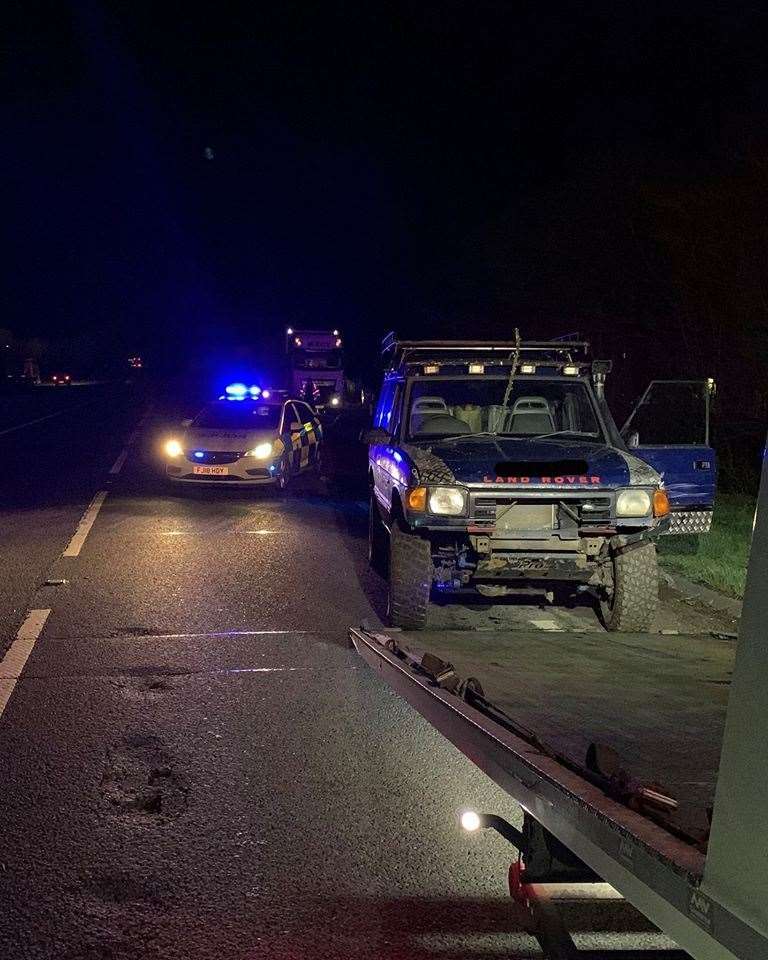 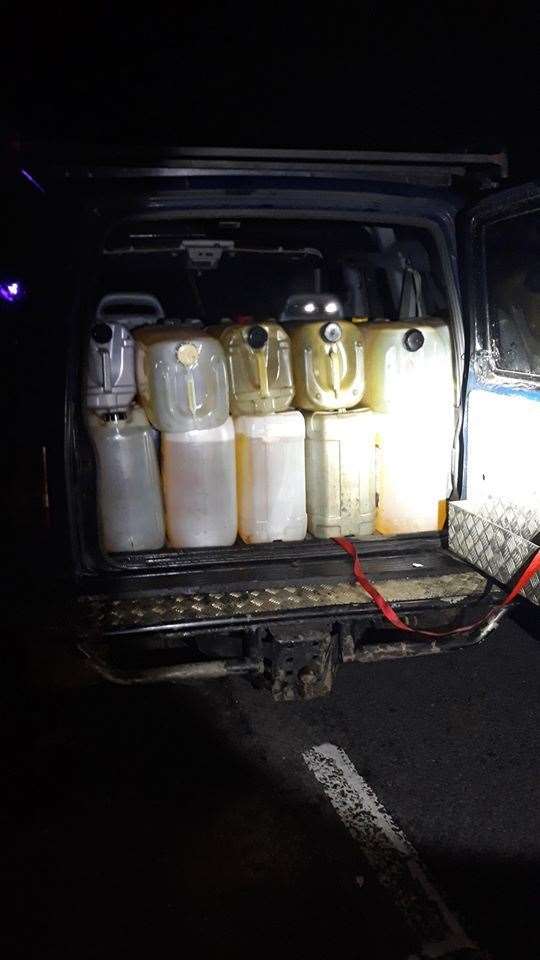 A Newark Police spokesman said: "We were assisted at the incident by Worksop officers, Police Helicopter, Police Dog Kobi and the Force Drone."

Horse in flooded Newark field reported as safe despite concerns