Students taking part in charity work were left frustrated after their bikes were stolen.

Cycling enthusiasts Alex Jackiewicz, 16, and Bradley Neal, 16, both from Farndon, were raising money for Beaumond House Community Hospice when their bikes were stolen.

The Toot Hill School students locked their expensive bikes ­— worth more than £1,000 ­— outside Newark Library on Wednesday while they were busy putting plants in the hospice's garden.

"I literally walked in to go to the toilet for two minutes and when I came back outside he (Alex) said they were gone," said Bradley.

"I thought he was joking to start off with and when I realised he wasn't, I panicked and looked around, but we couldn't seeing anything."

The boys said they locked their bikes outside the library and noticed they were missing around 11am.

The students said a similar lock to theirs was found on Lime Grove, Newark, where two people were spotted riding bikes shortly after.

"It's horrible," said Alex. "We both used our bikes to get around the village and I used the skate park quite a bit."

The two lads were part of a group of 13 student from the Bingham-based secondary school, which had adopted the charity as part of the National Citizen Service ­— a voluntary personal and social development programme.

Not to be disheartened by their expensive setback, the boys, who plan to go to different colleges, joined in with a sponsored bike ride the following day, this time on an exercise bike.

The group completed the 120-mile ride within 12 hours, each powering through ten miles in short stints.

"We collected a fair bit for Beaumond House," said Alex. "Most of the money has come from the buckets." 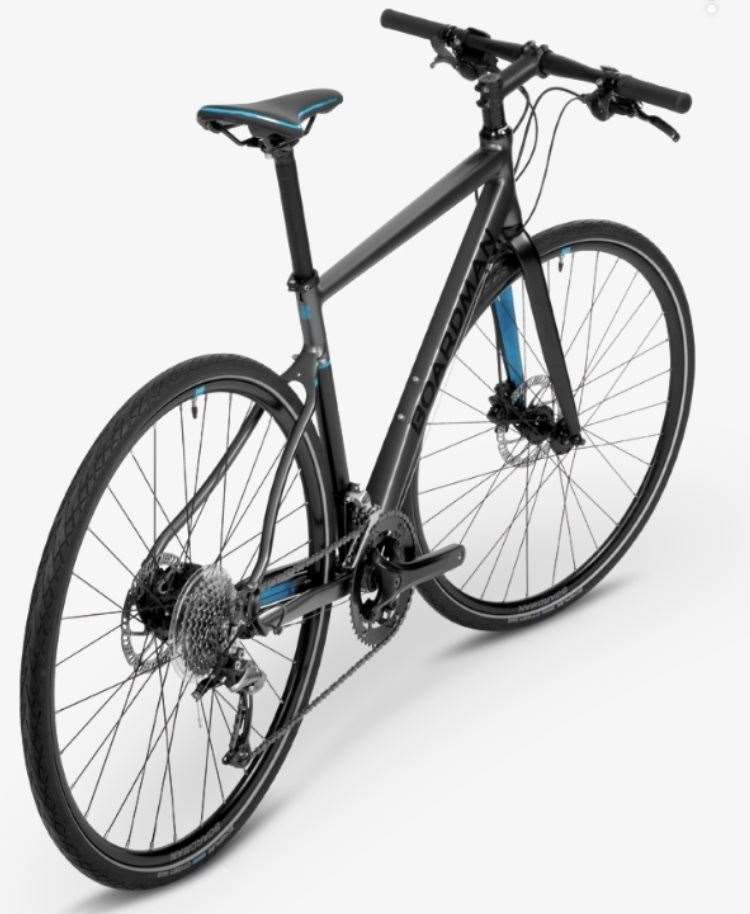 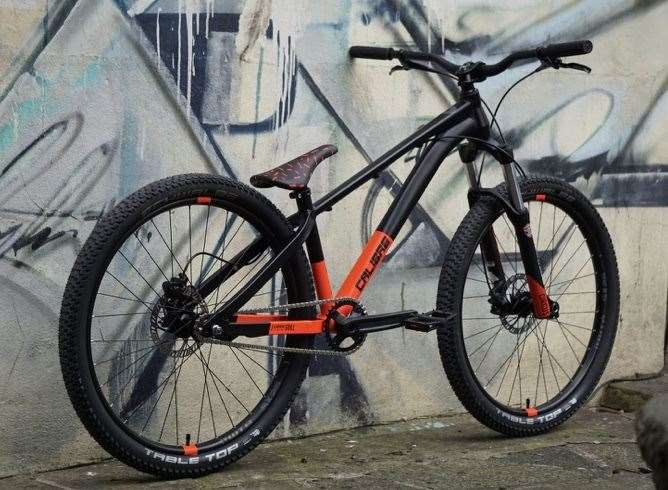 Alex was riding a grey Boardman hybrid with blue rims, estimated to be worth £600, while Bradley lost his red and black Calibre jump bike, worth £550.

If you have seen the bikes please contact the Advertiser.