Newark and Sherwood: Calls made for action over growing problem of potholes

Frustration has been voiced over the number of potholes appearing on roads across the area.

Calls have been made for action over the growing problem.

One Newark resident, who wanted to remain anonymous, said he recorded a pothole almost every six metres between the bridge on Barnby Road and Barnby Road crossing, while detailing more than 30 problematic potholes to Nottingham County Council.

“The government mantra is to be building back better, however, this has not reached the district and county council in Newark, and we are building back worse,” he said.

“Given the pandemic there is greater pressure on how our taxes are spent, therefore it is more important than ever to treat every penny received by the council or government as if it were their own.

“Between Barnby Road railway crossing and Barnby Road Academy, a significant number of potholes have been reported. 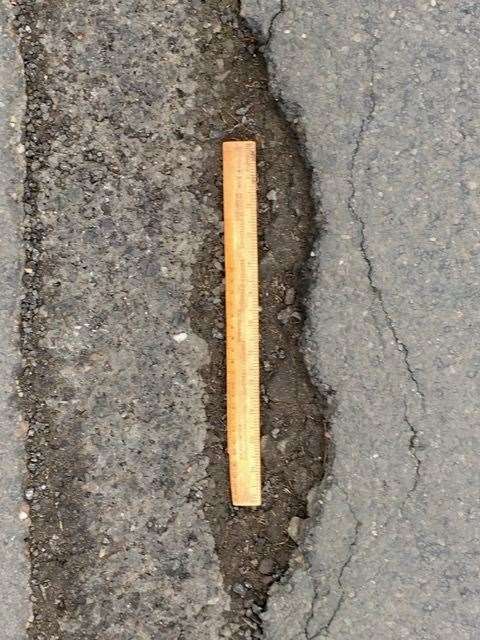 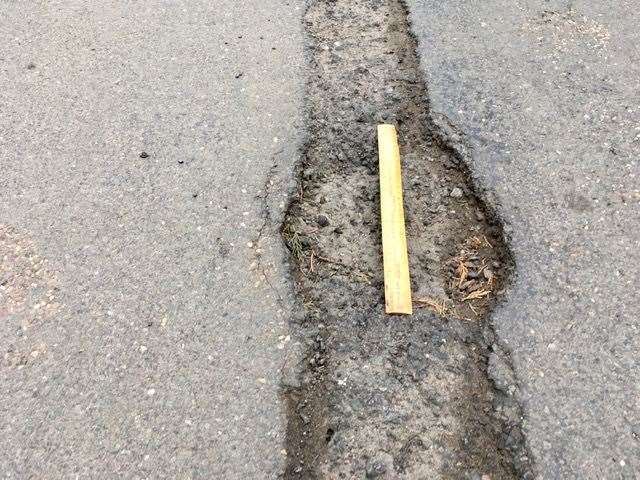 “These potholes have reappeared on a number of occasions and rather than implementing a long-term fix, our taxes are being wasted by applying a temporary fix.

“Worse still, a number of potholes are walked past to fix only those potholes that have been reported, therefore wasting more taxes for further trips and leading to more vehicles being damaged.”

District councillor Johno Lee posted a message on his social media regarding issues with pavements and potholes, asking residents the report their problems to the county council.

He said he had also been inundated with pothole related problems of late.

“It is by far the biggest complaint I get,” he said.

“Being a disabled man and being a wheelchair user some times of the year, I understand the difficulties it cause people with pushchairs as well. Some areas are much worse than others.

“But the biggest complaint I get is from car drivers, especially given the weather we have had recently.

“A lot of people report the issue to me, but it is important that they understand it needs to be reported to the county council, and then there is a method they will use to fix and resolve the situation.”

Another district councillor, Laurence Goff, said dozens of potholes that had been repaired only a few months ago at Chatham Court and Orston Avenue were now just as bad again.

He said: “They need to be repaired properly. They are just filling them instead of tarring the whole strip so they are soon as bad as before.

“It is a waste of money. If they did the job properly to start with, it would save money in the long term.”

Gary Wood, head of highways and transport at the county council, said: “A number of potholes were reported on February 22 on Barnby Road and an inspector visited the site.

“The potholes on Barnby Road that met these requirements have been prioritised for repair taking into account their size, depth and road location.

“We’re aware of the deterioration to this stretch of road and the length between Newton Street and the Railway Bridge is being considered for a more significant surfacing scheme in the future.

“In the meantime, we’ll continue to ensure the road remains safe by making any safety repairs as necessary.”

In a poll conducted by the Advertiser, asking whether residents would prefer to pay for roads to be resurfaced, rather than patched, 92% voted in favour of a resurface.