A care worker has crafted thanks to her colleagues for staying strong on the front line during the pandemic.

The deputy manager at Southwell Court Care Home, Debbie Cook, 55, put her crocheting talent to the test in making care worker bears for her team.

She thought it essential to praise them during a period when pressures were at an all-time high.

Scrolling through Facebook one night, Debbie stumbled across a picture of a front line worker teddy bear donning a surgical mask and apron — ready for surgery.

“I thought I could adapt that for the Southwell Court uniform,” she said. “So I began crocheting the bears in April.

“I had to self-isolate for 14 days as I have a husband who is quite poorly.

“I had a meltdown that I was going to bring the virus back home with me so I did find some comfort in making the bears — just going from one to another.

“I was fortunate that I never brought it home to him.

“But obviously now with all the measures in place, we feel a lot safer at work.”

Having created her team their very own work buddies, Debbie — who is involved in Southwell’s yarn bombing — began to think of those in her community she could also thank for carrying on as normal.

She said: “A man called Jason has looked after mine and my husband’s cars throughout covid because he knew I worked at Southwell Court. His bear had its own tool box.

“Lyn the postlady was amazed with her teddy and I thought she was going to cry when I gave it to her.

“Hardy’s Farm Shop in Farndon — we go there for breakfast on our days off — have launched a name the bear competition to have it as their mascot.”

It wasn’t long before Debbie started to get requests to have bears personalised and, in total, has made around 70 so far — with two currently on the go.

“Some have asked me to make their grandchildren one like the rainbow ones I made for my four granddaughters,” she said. 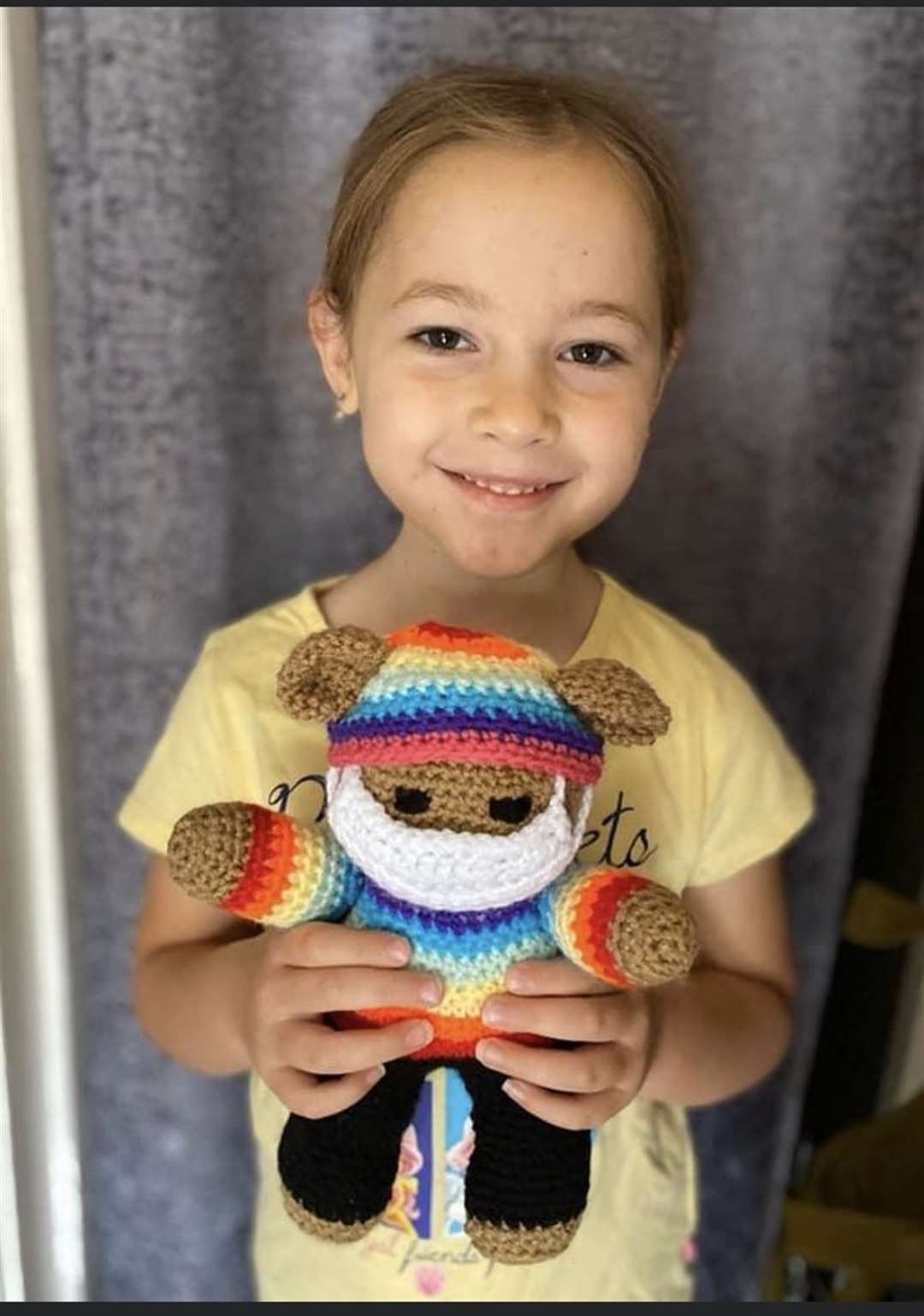 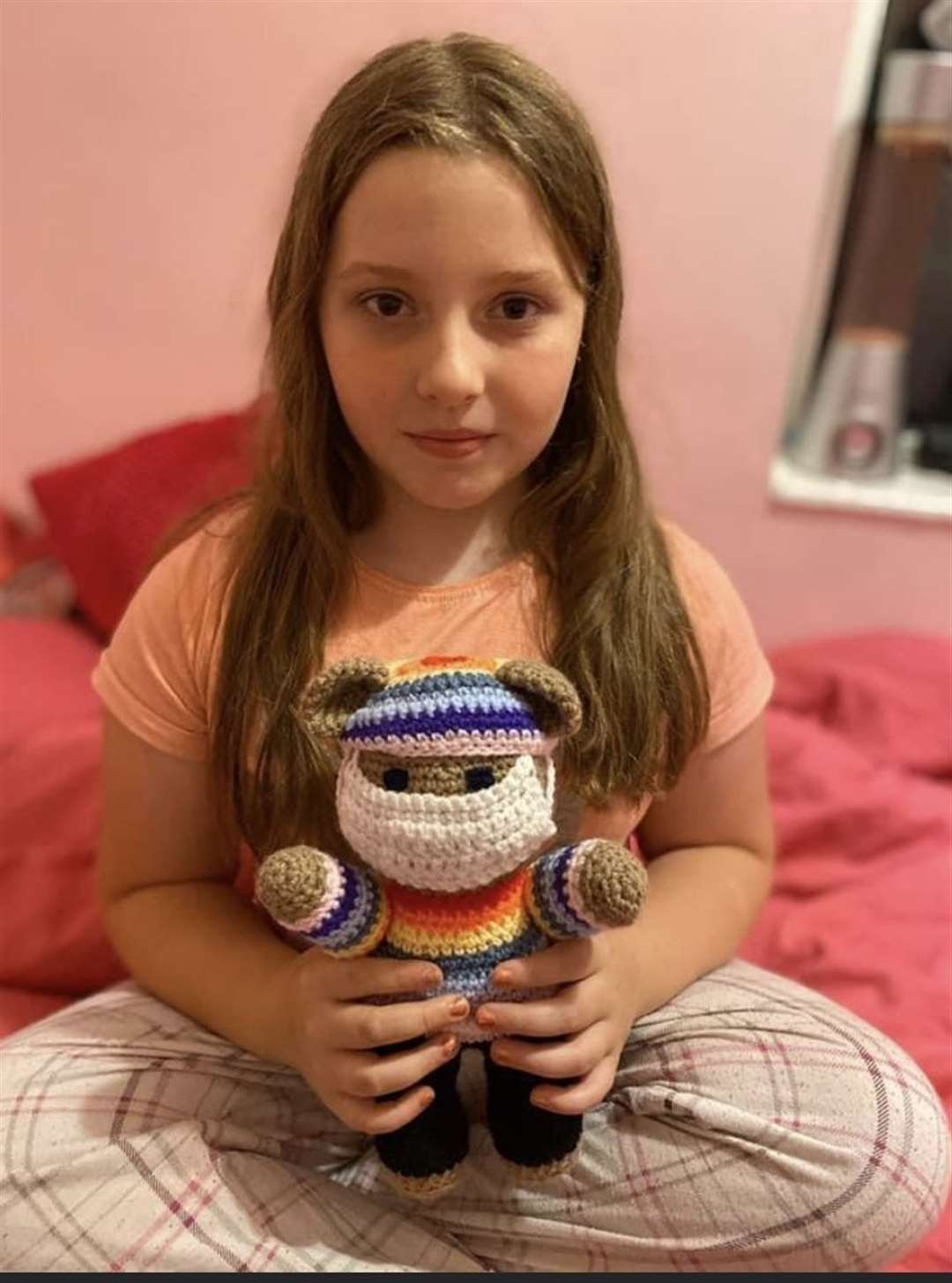 “My brother has one as well and the boss at Southwell Court — people have been saying how much it actually looks like her.”

Debbie has been given an orchid and bracelet among other things as a thank you, but didn’t expect the surprise she received from her co-workers.

She said: “Last week the girls had a collection and took pictures of themselves with their own bears, putting the photos in this fantastic photo frame.

“When I came through to them after I got the call, they were all there waiting for me to say thank you to me.

“The girls have done so fantastically throughout all of this and the teddies have just gone out of this world.

“It was just a thank you to everyone who carried on as normal through this pandemic and to bring a tiny bit of happiness — even if it’s through a little teddy bear.”

Debbie has kindly offered to crochet a personalised mascot for the Advertiser.

Care workers at Southwell Court are tested weekly for the virus, with the residents tested each month.

It is accepting only essential visits due to government guidelines.