Coronavirus: Newark couple stranded in Peru launch petition with other trapped Brits to get back home

A couple trapped in Peru in lockdown have launched a petition with other stranded Brits to get back home after they were offered no help from the embassy.

Jessica Stafford, of Newark, and Luke Martin, of Grantham, both 25, are in Cusco, Peru, as part of their South American travels that began in January.

The petition, borne from a stranded Brits WhatsApp group, was a last resort for the couple who say they have been provided no confirmation about when a flight home will be.

Luke received an email from the Foreign and Commonwealth Office on Saturday that said it was putting on flights from Lima, with no specified date.

This was followed by another email that said a flight with allocated seats was to depart today (Wednesday) from Lima but, much to the couple’s disappointment, they would not be on it. 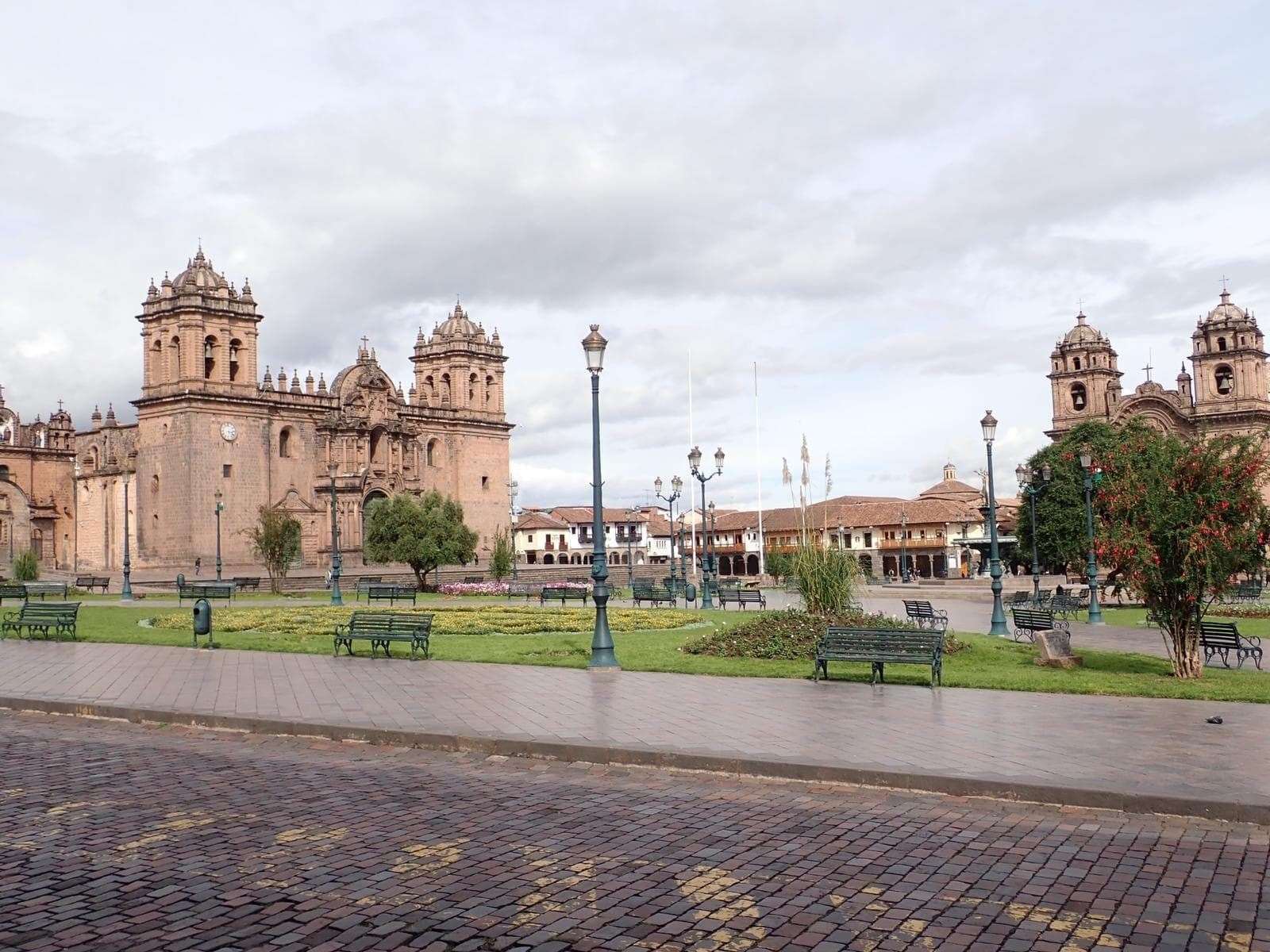 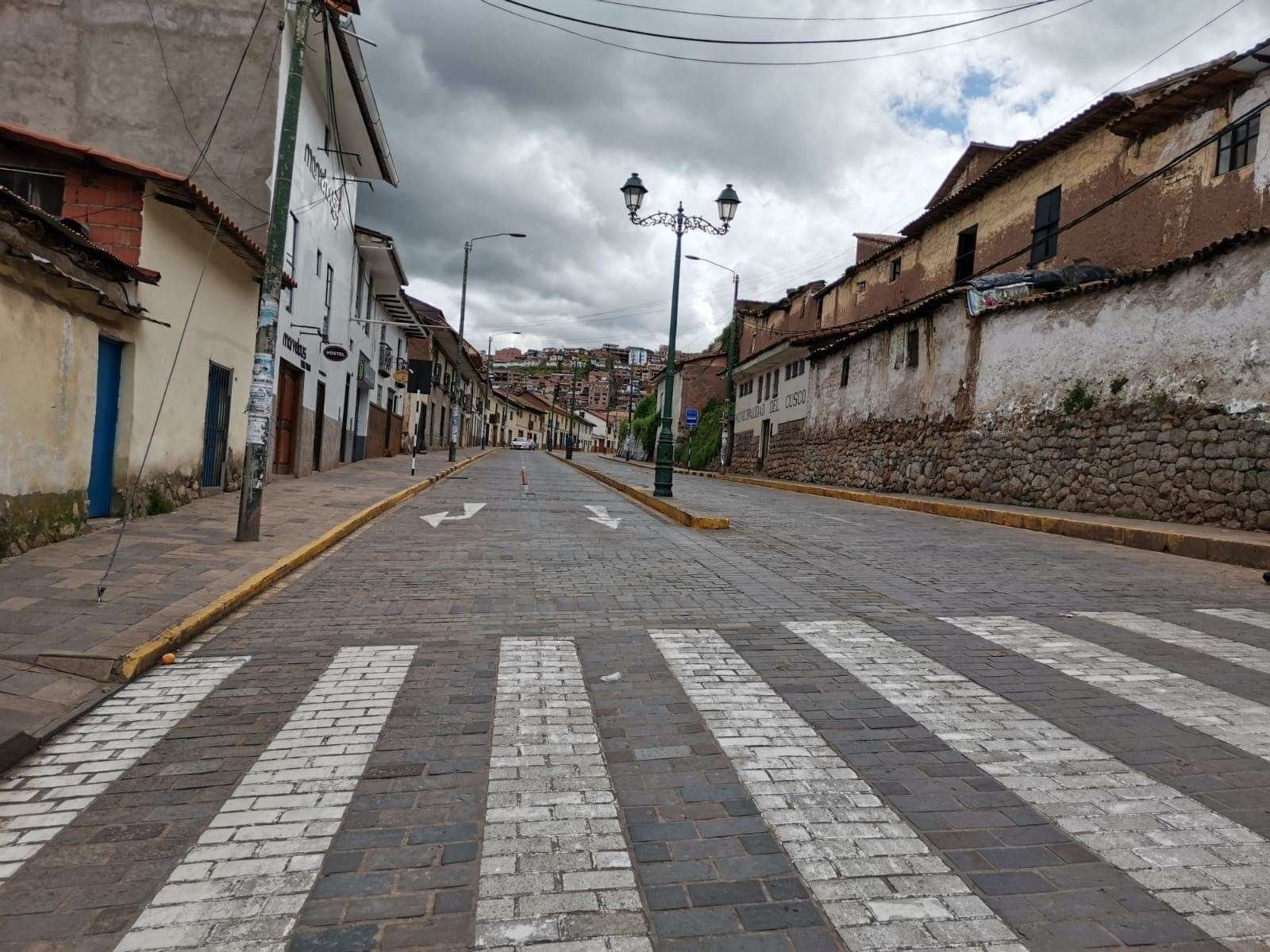 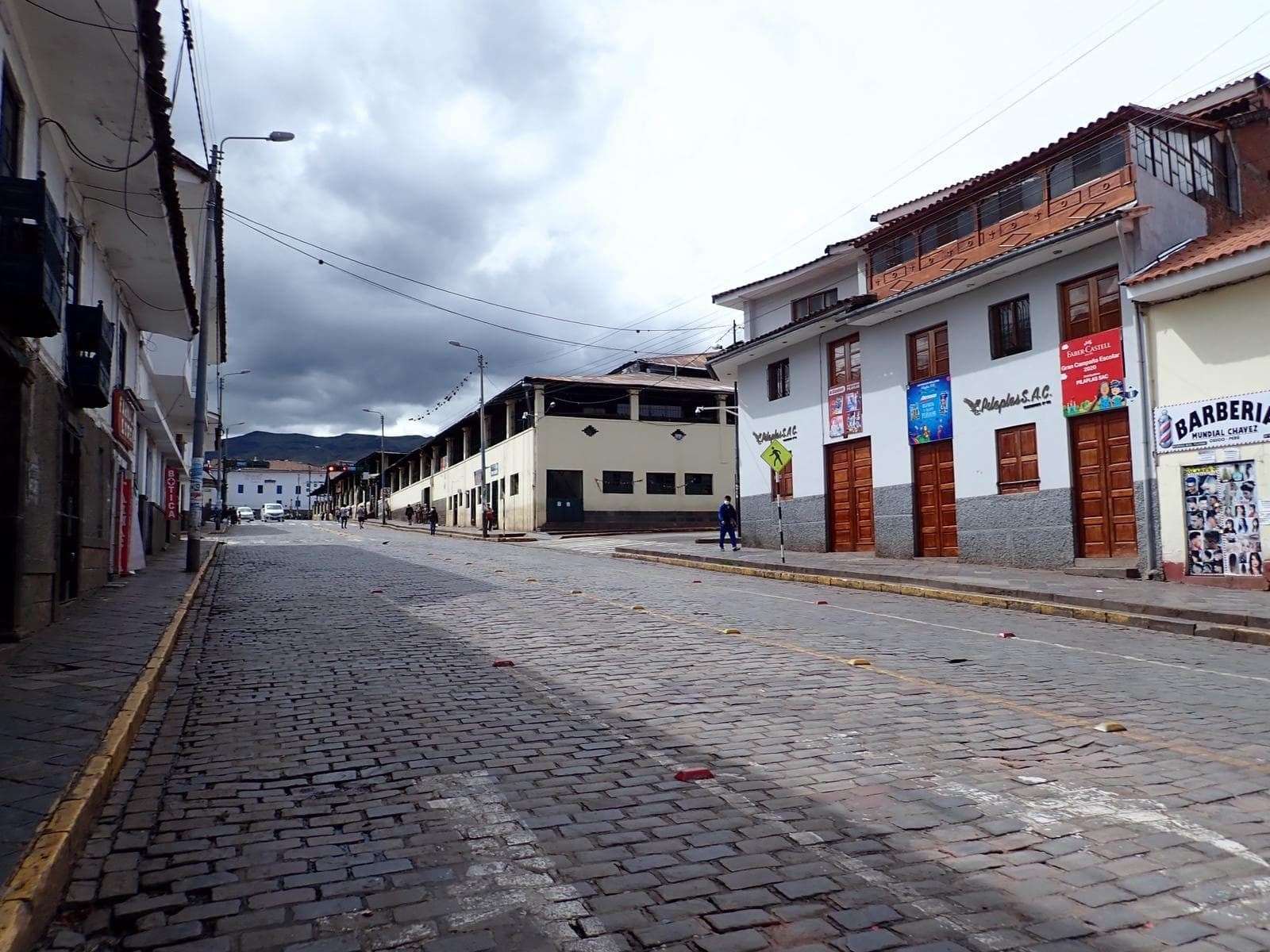 They said the only tangible help they had received was from Robert Jenrick, Newark MP, and Gareth Davies, MP for Grantham.

Jessica said: “I received an email this morning from Robert Jenrick’s office saying we are not on the flight home today (Wednesday) as it’s for the vulnerable.

“He said they are working on other flights and Robert has personally raised our case with the Foreign Secretary.” 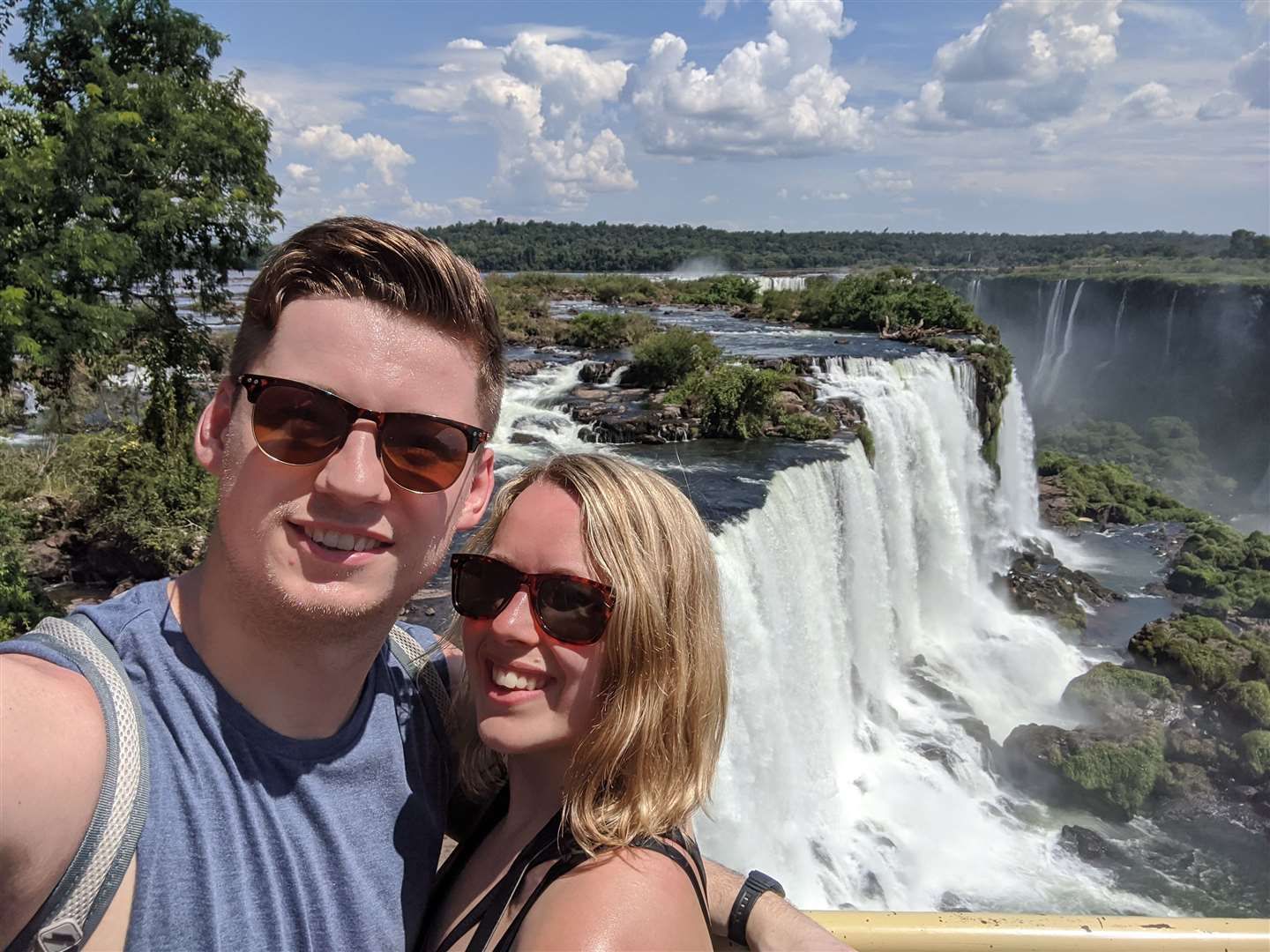 They are staying in an Airbnb while they wait for news.

In a statement, Mr Jenrick said the country was in unprecedented times with countries worldwide on lockdown and imposing travel restrictions, making international transit to return citizens home very complex.

"My thoughts go out to those currently stranded. My office and I are assisting constituents from across the globe to get home," he said.

"We have been in daily contact with Jessica since she first got in touch and have been providing her with all the most current updates as soon as they are available. She has been in contact with the Foreign Office, as have we on her behalf and the Minister is aware of her case.

"I have raised it personally with the Foreign Secretary and he has raised the issue of British Nationals in Peru directly with his Peruvian counterpart.

"We are doing all that we can to assist Jessica and Luke in getting home.

"There is a flight today. Places on this flight are prioritised for vulnerable British nationals most at risk from the effects of coronavirus – namely elderly people and those with underlying health conditions.

"We continue to work around the clock with the Peruvian authorities, international governments and airlines to arrange further flights to the UK for remaining British nationals, including Jessica and Luke."