A driver 'weaving all over the road' tried to hide from Newark officers in the lorry park after he was reported.

The vehicle was intercepted after the motorist allegedly tried to avoid officers by driving without any headlights. 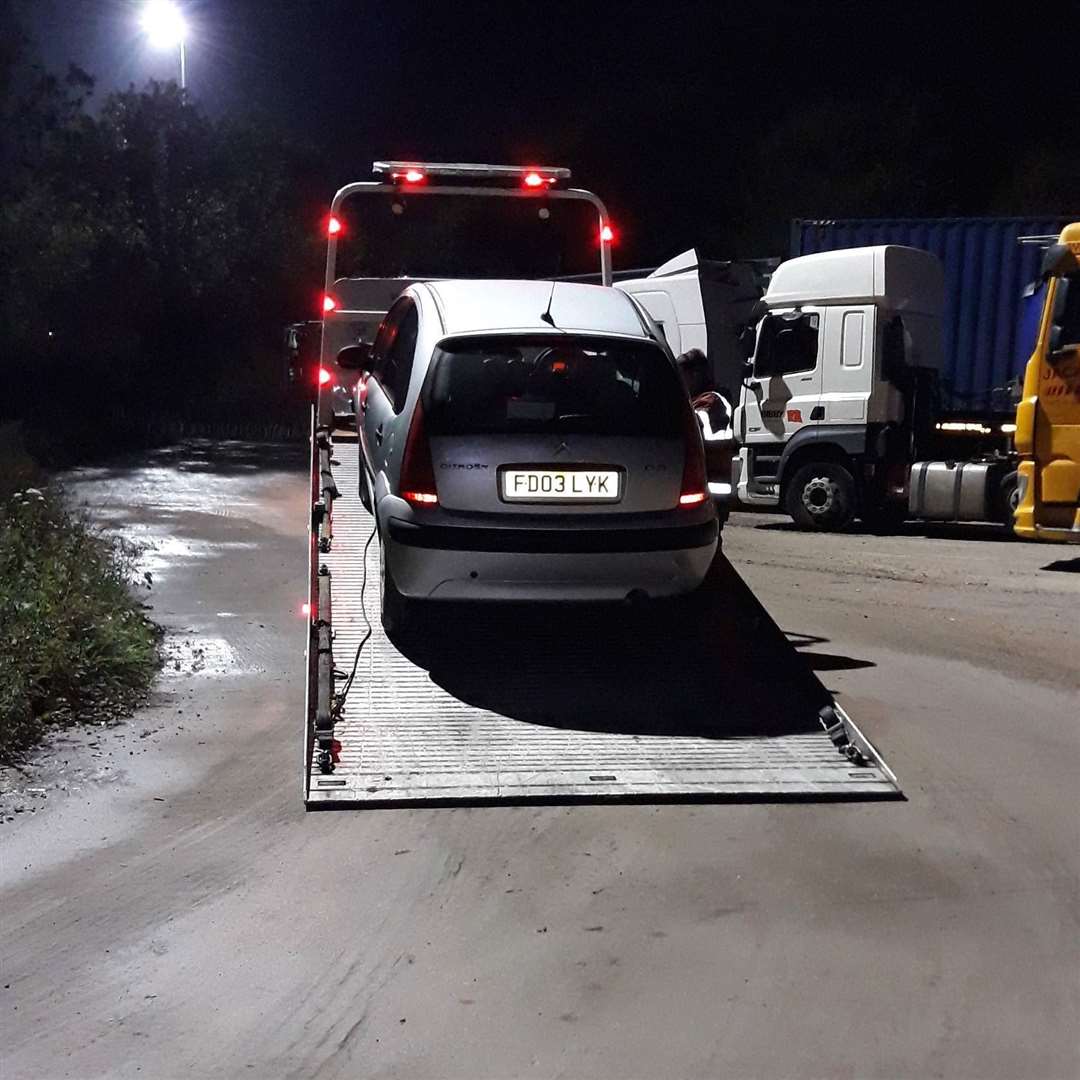 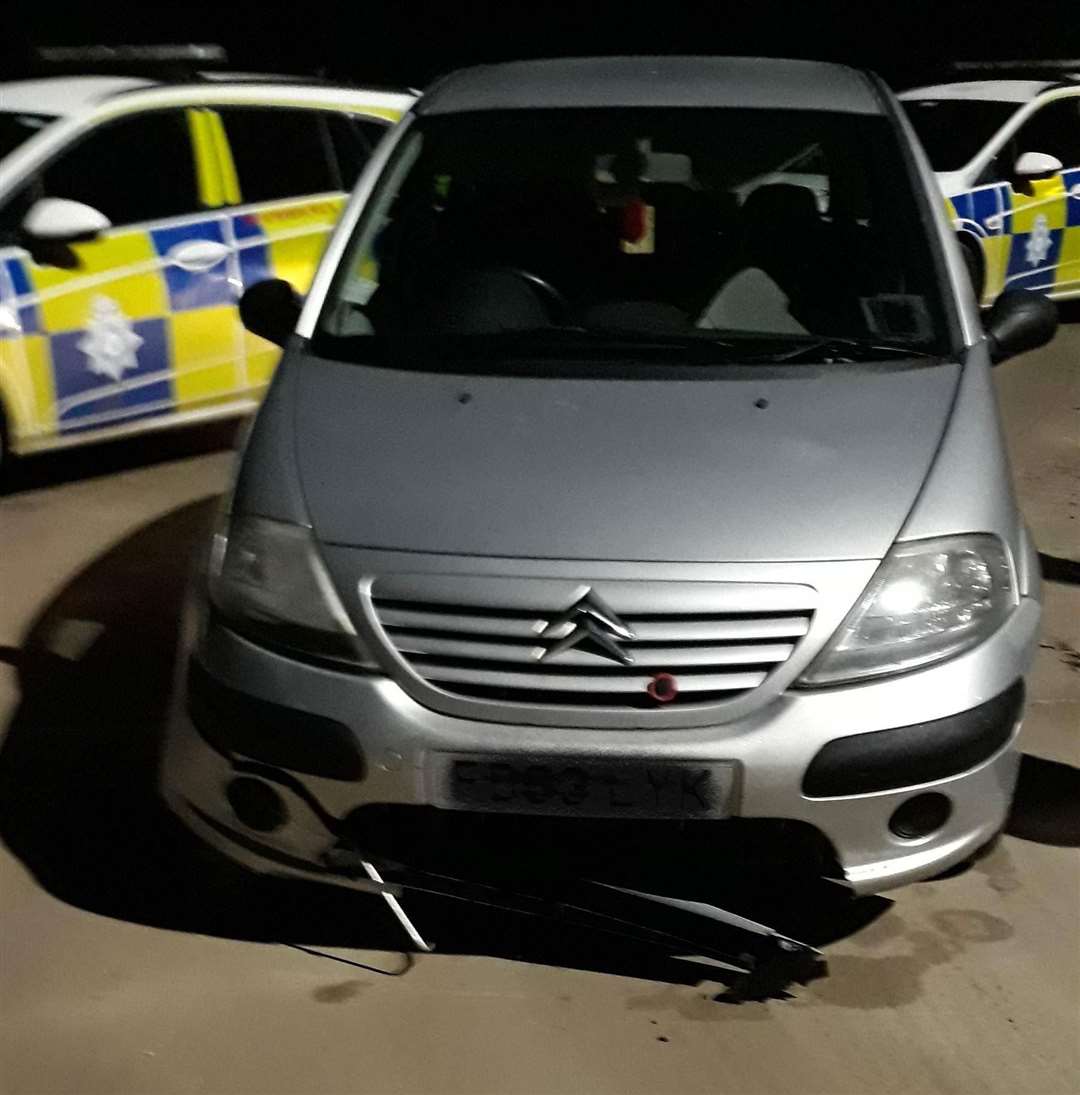 The male was given a roadside breath test and arrested on suspicion of driving while over the prescribed limit. His vehicle was seized for no insurance.