A row broke out over the work of a proposed council human resources committee.

He said: “Councillors who form the committee have to be able to work with the town clerk and deputy clerk to achieve improvements in staff relations.

“So, members of the Conservative Group need to consider whether they are going to be able to work with the town clerk and deputy.”

Referencing a 2019 staffing review report by Margaret Jolly, Mr Lewis said: “Members should reflect whether they fall within the category of councillors mentioned by Mrs Jolly, (councillors) who didn’t want certain projects to go forward and wanted the town clerk to do as she was told and not rock the boat.

“In order to contribute properly, it’s necessary in my submission that members of that committee be free from actual or any perceived bias.”

After it was agreed a committee should be formed, Mr Lewis proposed it should have diverse membership.

However, Francis Purdue-Horan nominated himself, John Stockwood, Maureen Stockwood and Andrew Shelton — all from the ruling Conservative Group. 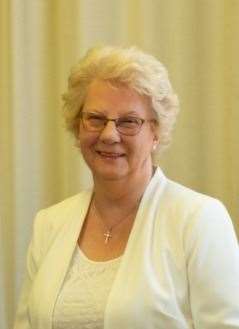 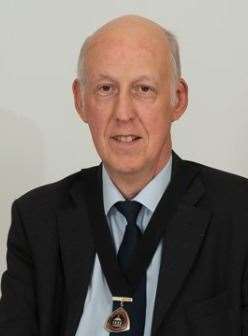 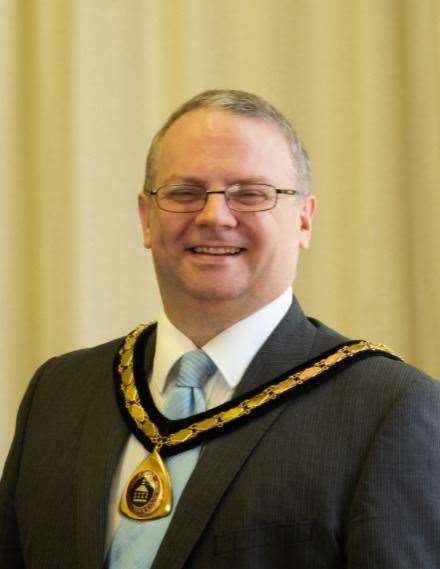 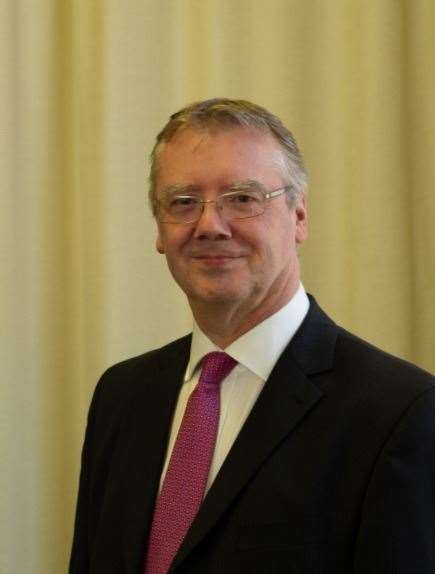 Miss Gemma Simms — a Conservative but not on the Conservative Group — said: “I’m absolutely disgusted with what I’m hearing. Those people you’ve just named, it has already been said should not have been put forward.

“Why are we now not listening to the professionals, as well as the staff? I just don’t understand what you’re playing at.

“With this disgusting way we carry on, we’re going to end up all over the papers because what we are doing is wrong and we are not listening — again.

“When are you going to learn your lessons? For once, please, stop this now.”