Storm Ciara caused havoc across the UK over the weekend as wind speeds reached 97mph.

The gusts caused trees to fall, while other bits of debris blocked roads and train lines.

Newark Police said: "Storm Ciara certainly made itself known across Newark and Sherwood.

"Emergency calls poured in and officers have been blown away by assistance of members of the public cutting and removing trees. Thank you."

Submit your photos to news@newarkadvertiser.co.uk 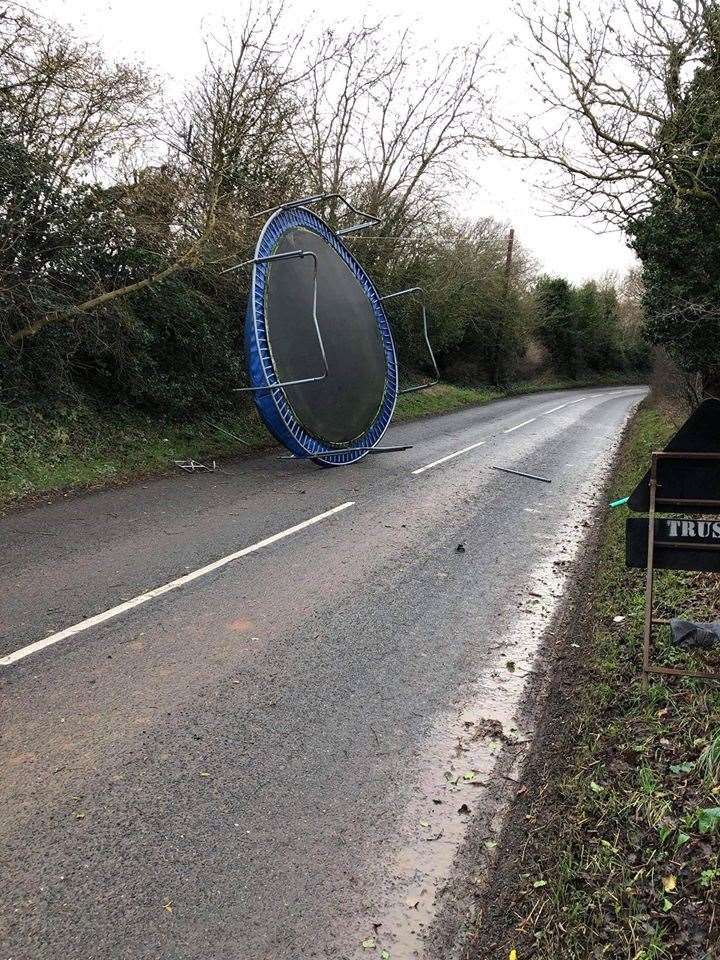 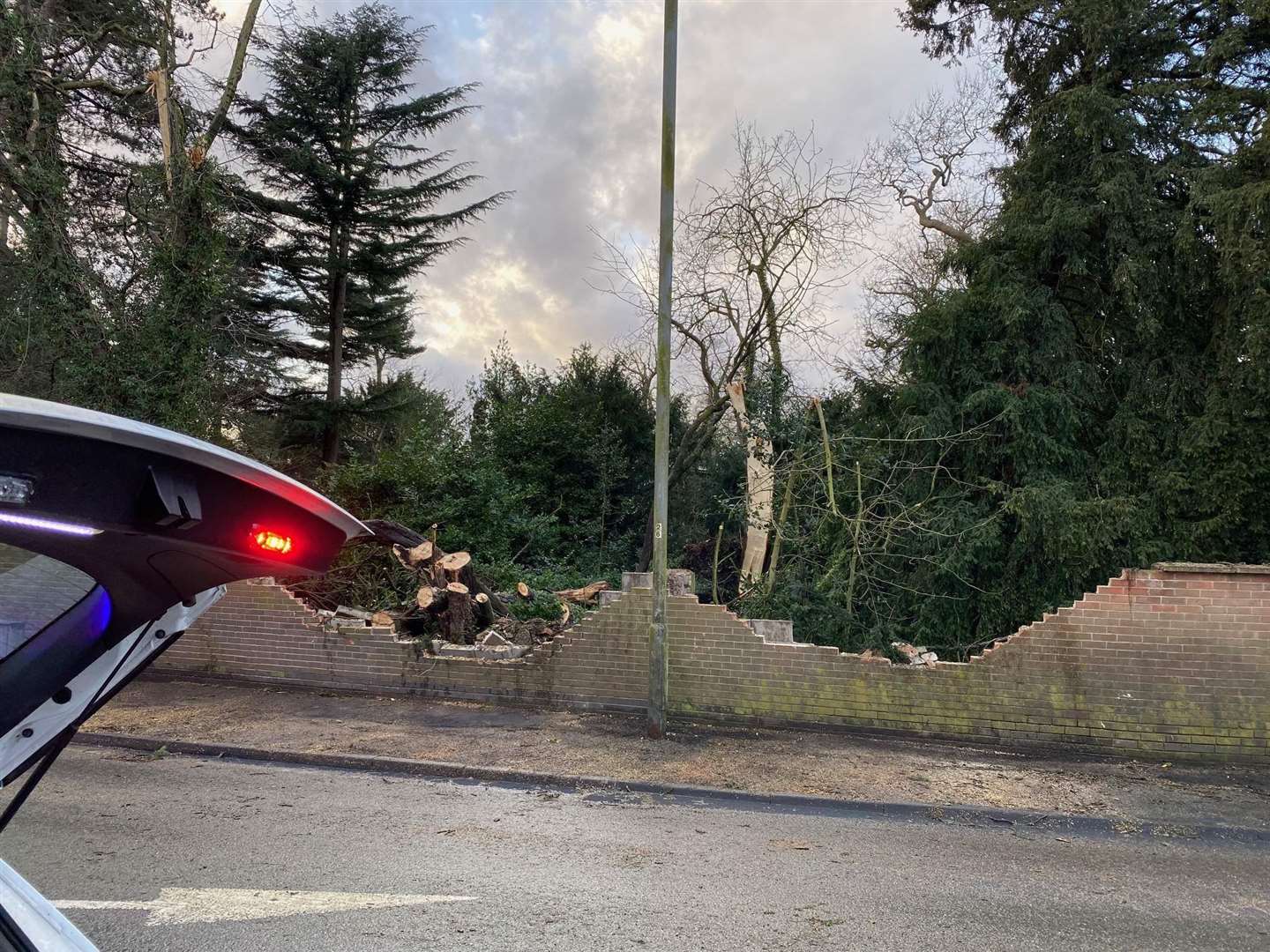