Pictures of rainbows have started popping up in people's windows to spread positivity and provide a game of I spy for children when they are out.

Already photos have been shared on social media of the brightly coloured rainbows in the windows of homes around the district.

The idea is believed to have originated in Italy, which has so far been worst hit by Covid-19 out of any European country, but it is rapidly spreading. 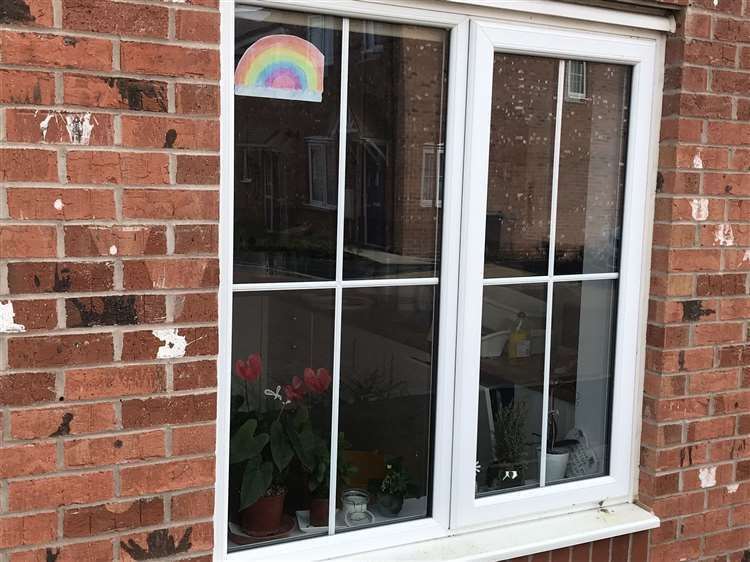 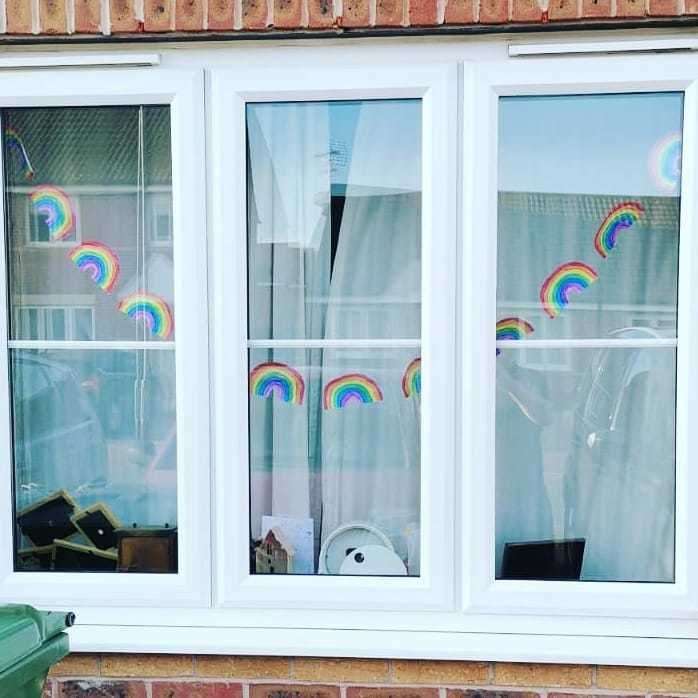 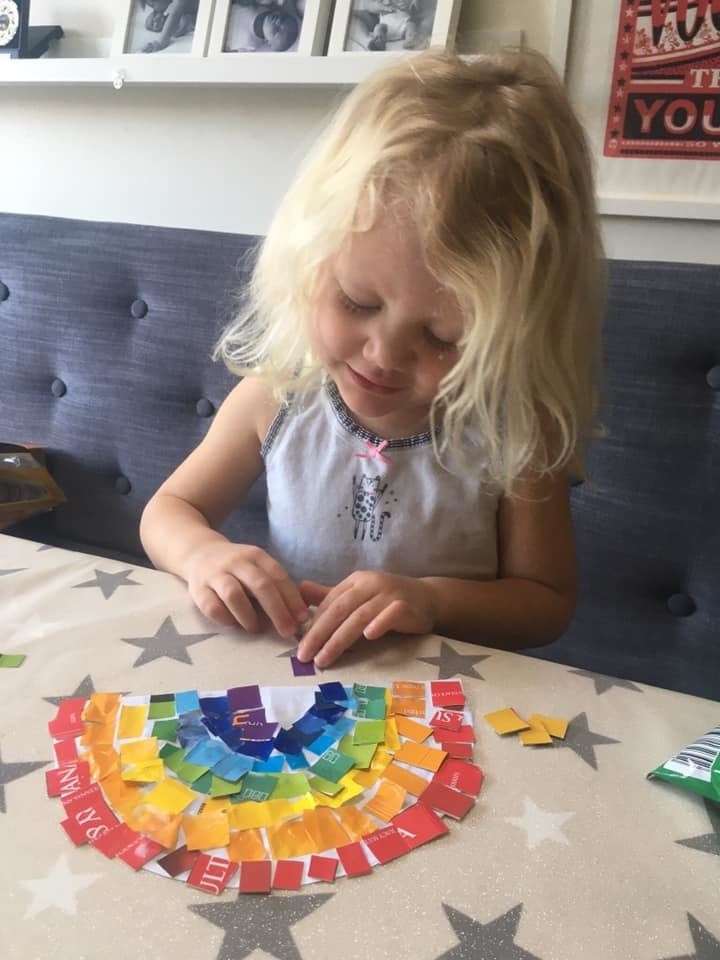 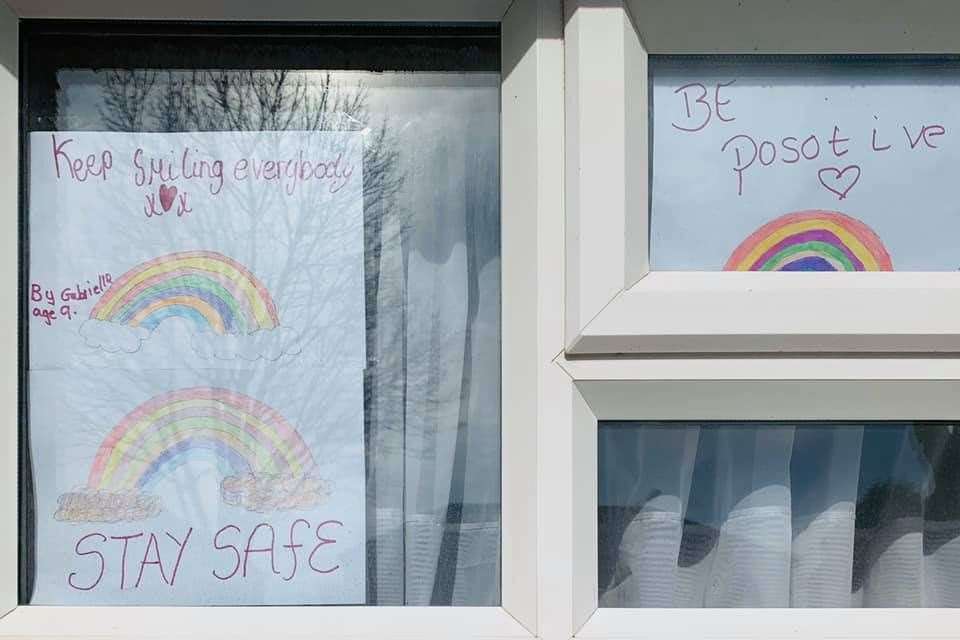 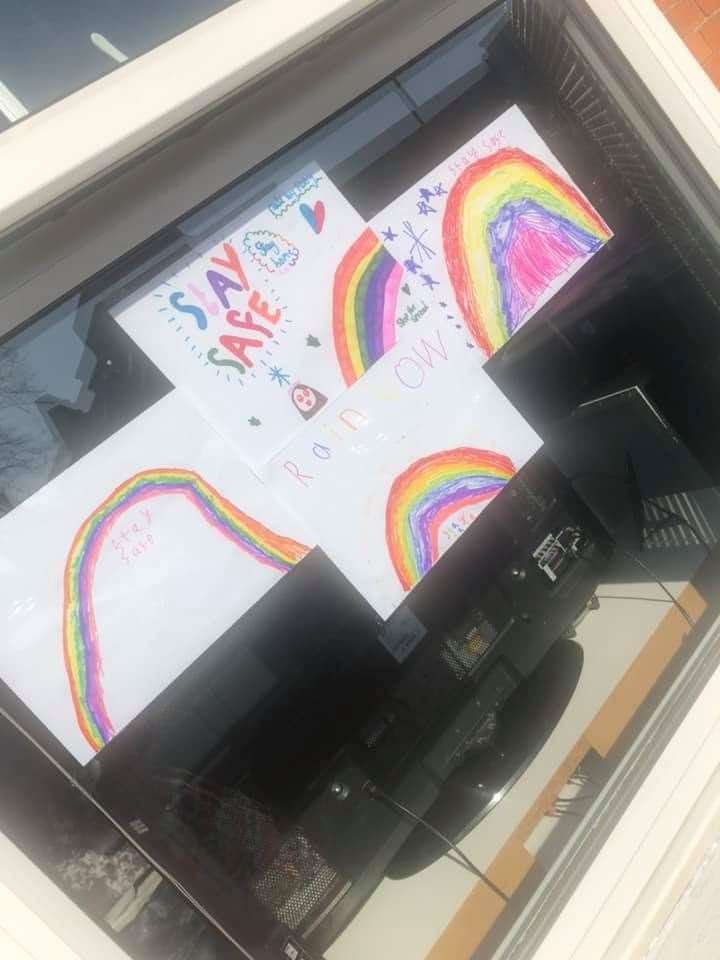 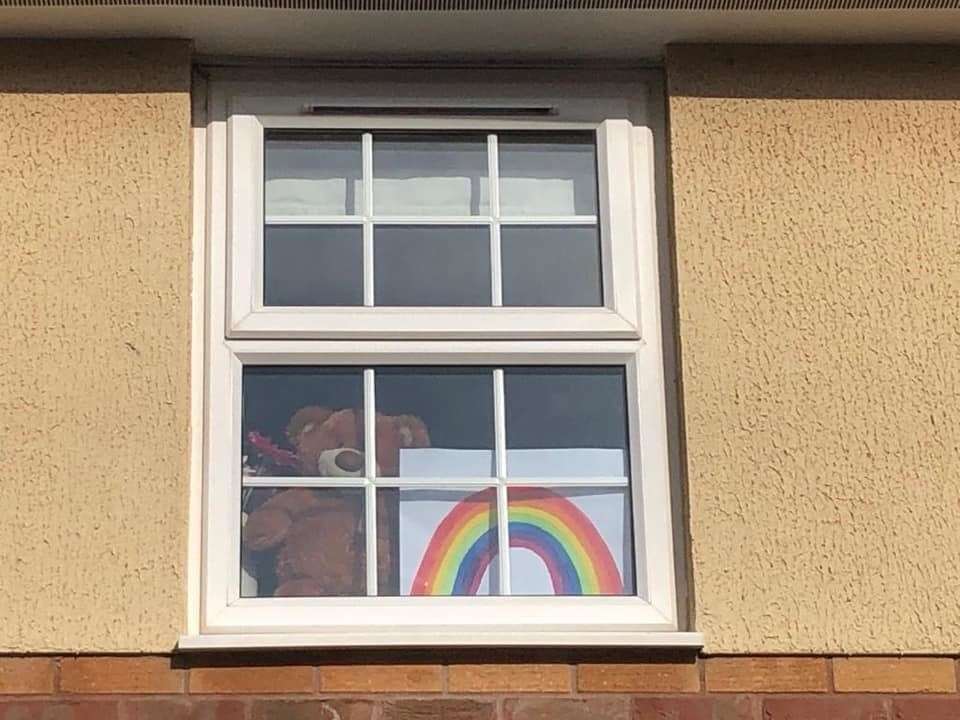 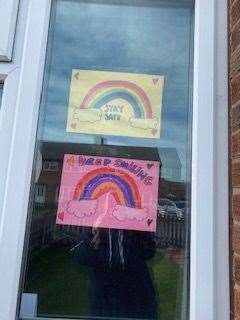 Have you been taking part in what has been described as a ‘giant neighbourhood-wide game of I spy’?

Many youngsters are also popping teddy bears in their windows for a game of bear hunt, inspired by Michael Rosen's book 'We're all going on a bear hunt'.

Add your photos to the Facebook post relating to this article and we will share as many as possible for those who are self isolating and unable to get out for a walk to see them.