A round-up of Halloween pictures from Newark and Sherwood

Plenty of pictures have been sent to us after a busy night of trick or treating.

Take a look at some of the best pictures below.

Jess Gettings sent in this picture of Nellie as a pumpkin.

Newark Castle Archers enjoyed a Halloween shoot last night, and you can see some scary target faces and scary archers shooting at them.

If they hit the highest number on the target they got a treat, which was mostly chocolate.

He was dressed as pop king Michael Jackson. 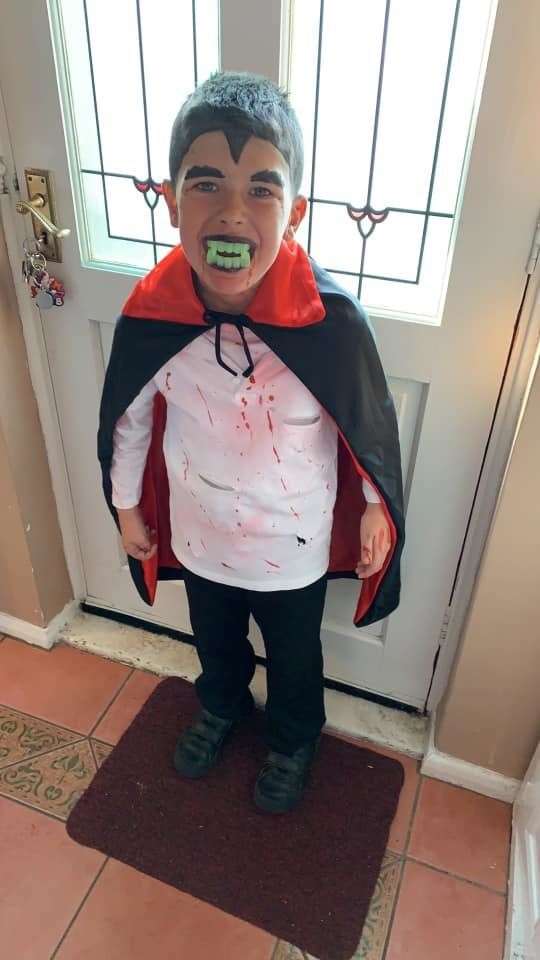 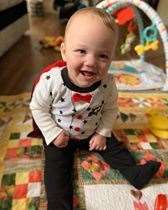 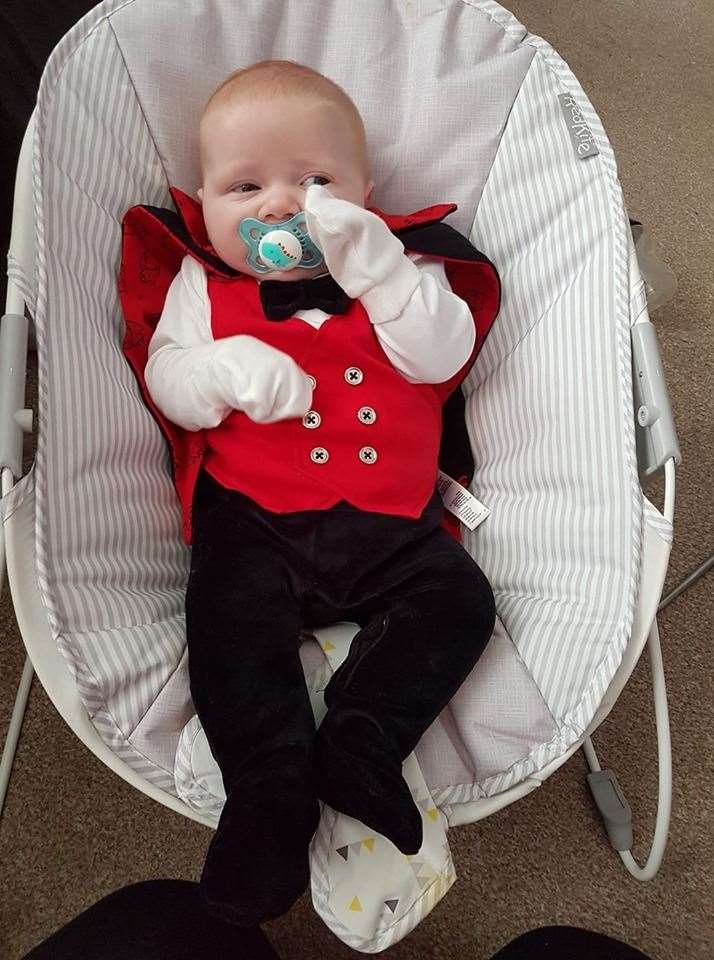 A pumpkin themed Olivia Rae, 12 and a half weeks, dressed up for the occasion.

Not quite a wizard, but little witch Dollie-mai, 18 months, from Newark, was in high spirits.

If the aim was to scare, this bunch certainly did it right. 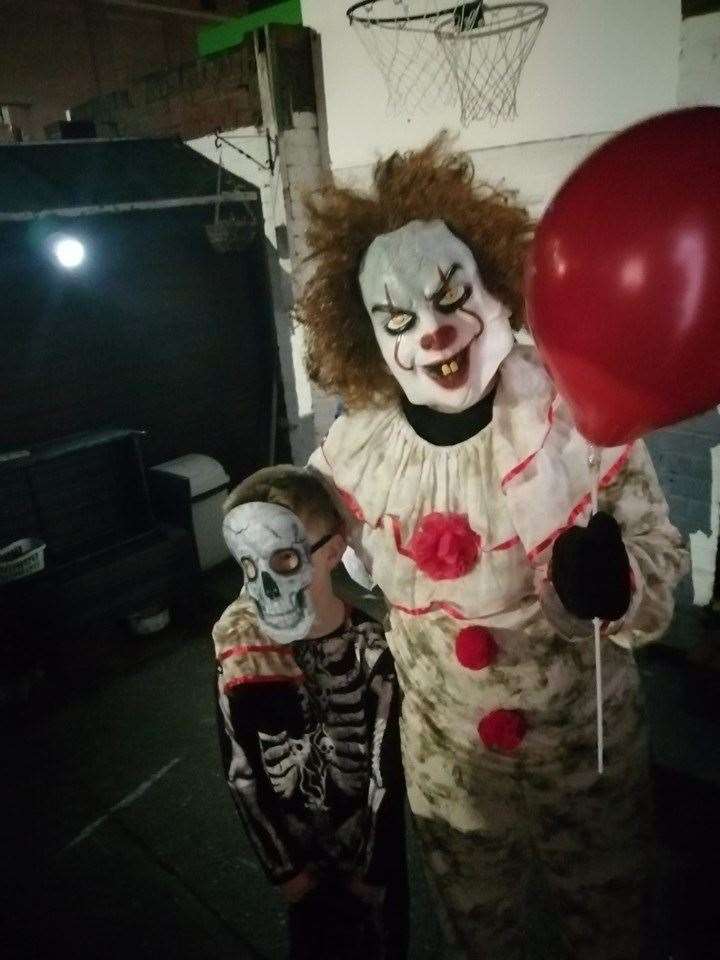 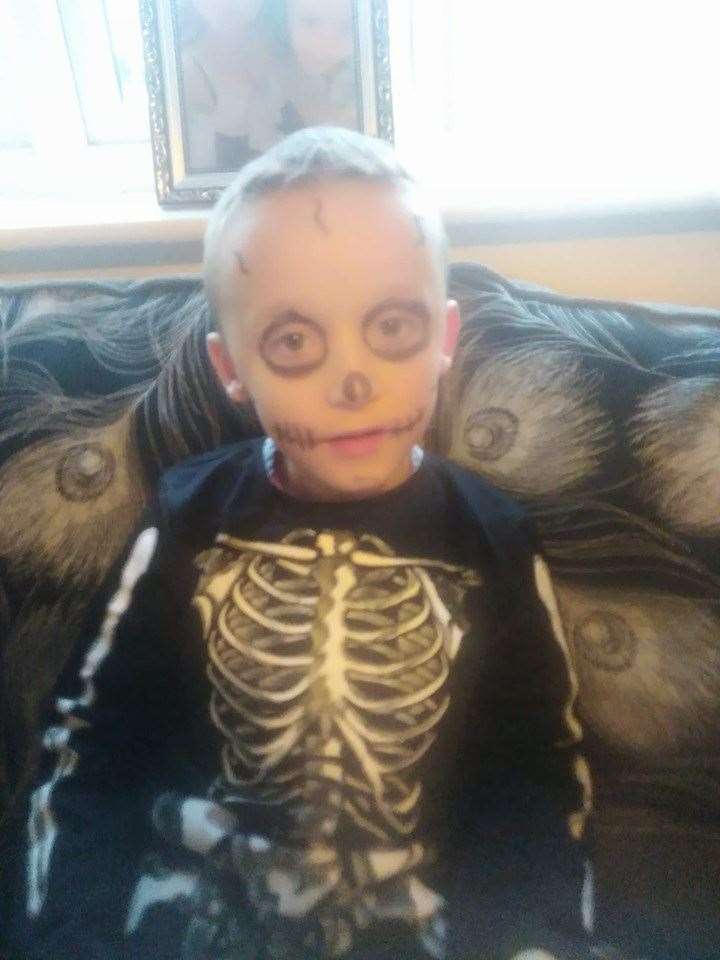 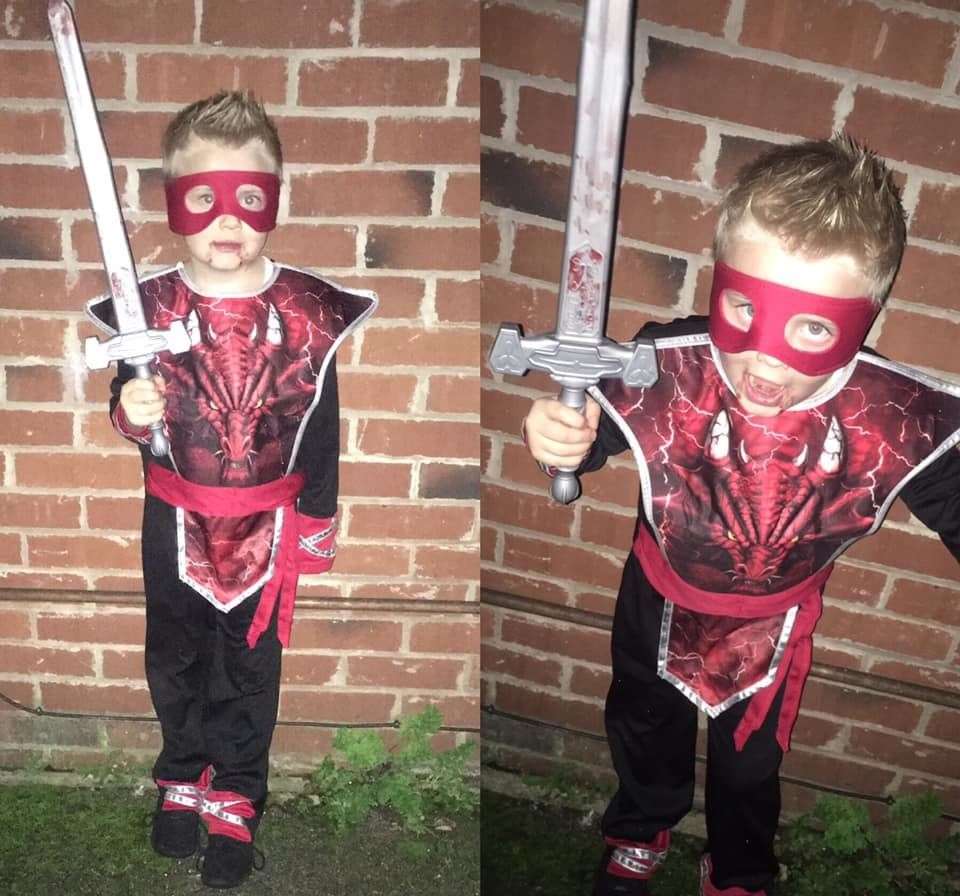 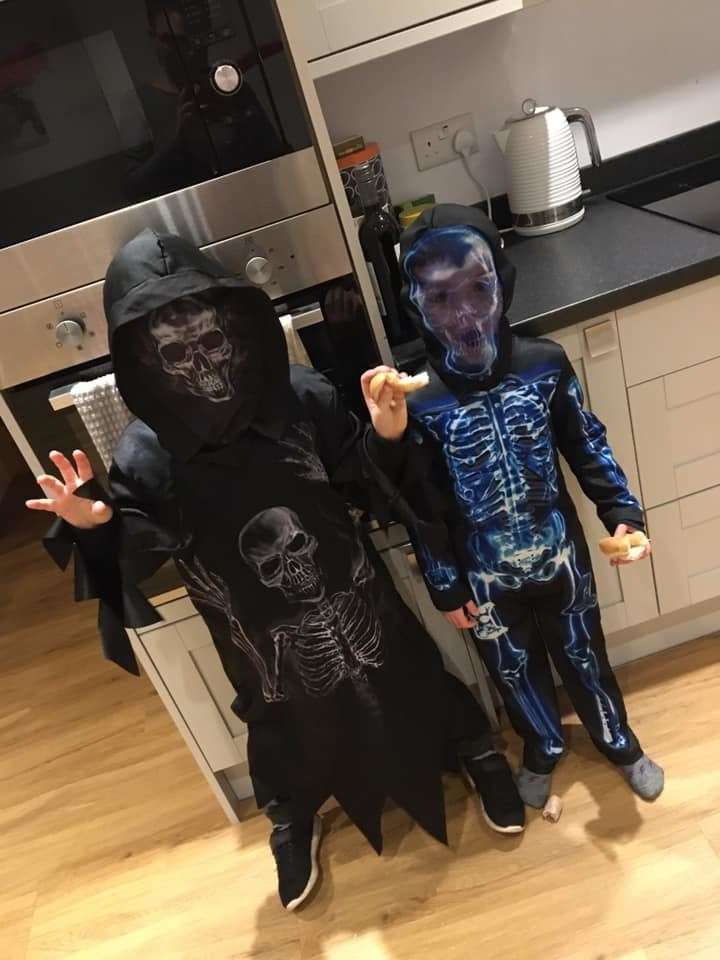 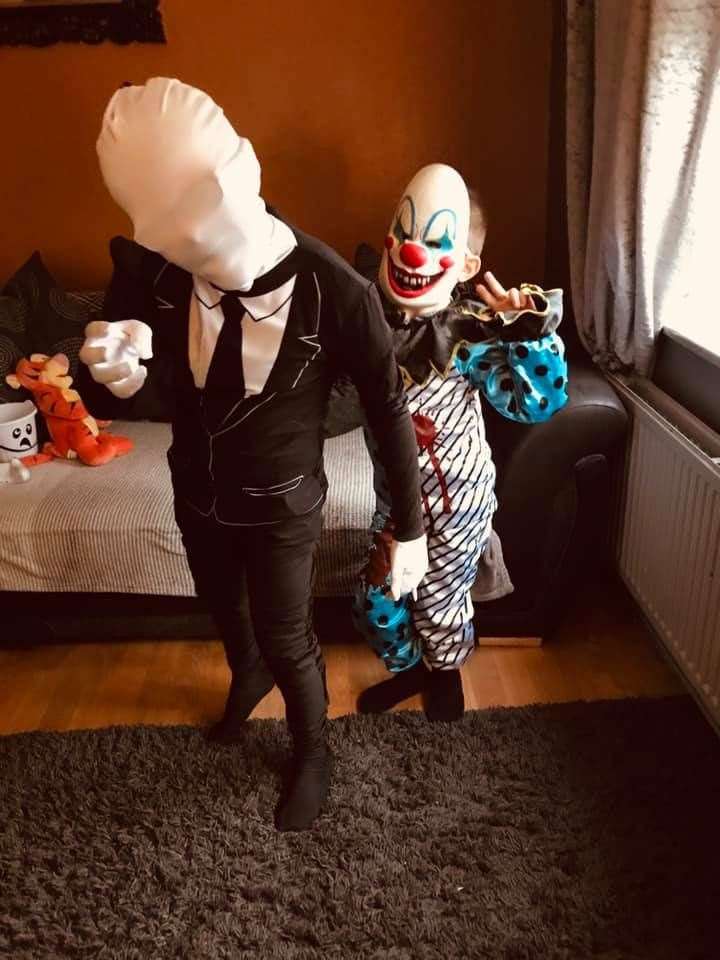