Almost 100 personalised hearts were bought in the first week of a Hospice Hearts project run by Beaumond House Hospice Care.

It has launched a new £100,000 fundraising campaign ­— Keep Our Hospice in Your Heart.

The aim is to plant 1,000 handmade hearts in the hospice garden featuring the first name of a loved one.

They will be made by local potter Karen Chesney who will place them in the garden to create a spectacular display.

Supporters will be invited along to see their heart once the installation is under way. The hearts will remain in the garden until the autumn, when they can be collected to keep.

Joy Mills, whose late husband Maurice Cable was one of the founders of the hospice, put the first heart in place. 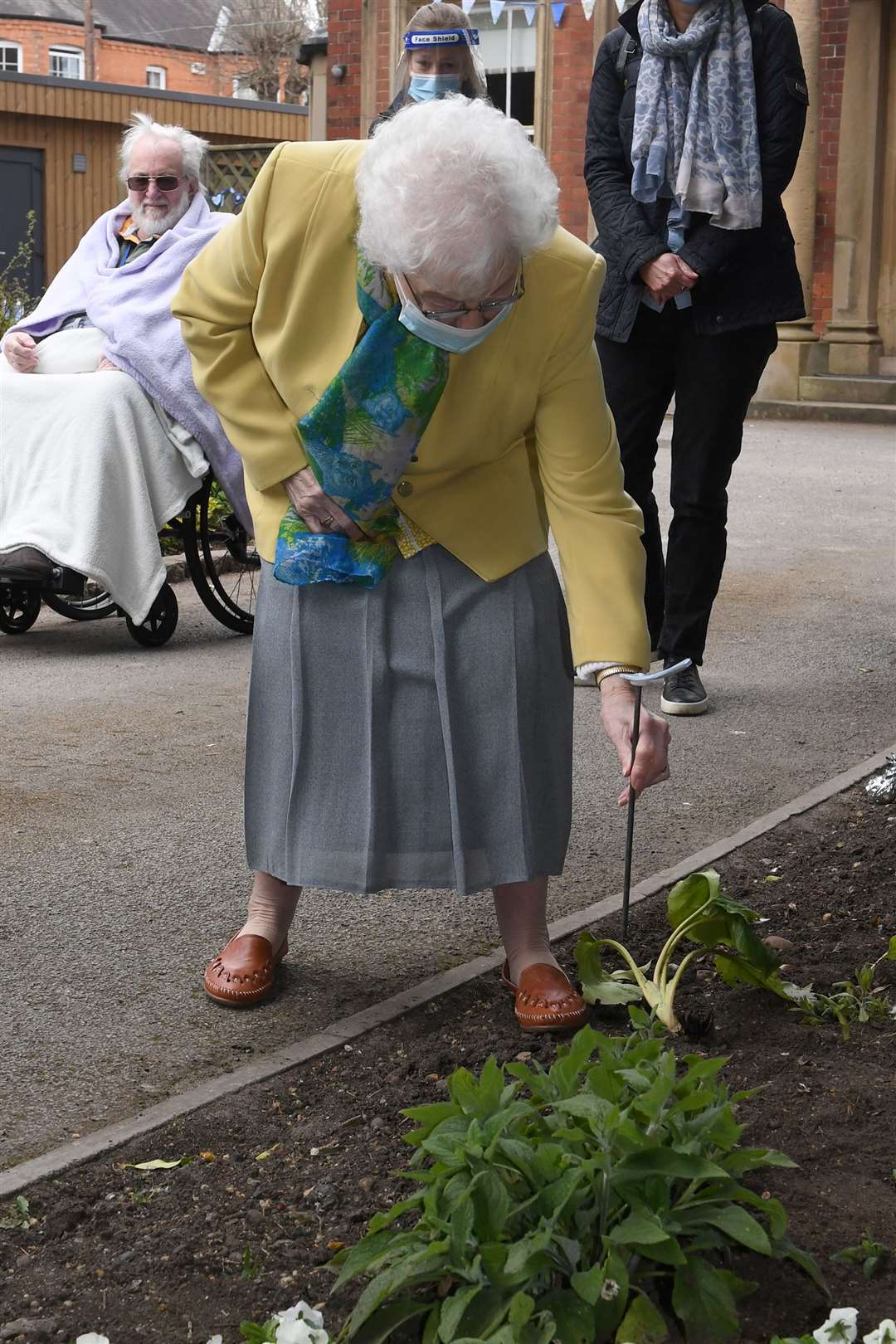 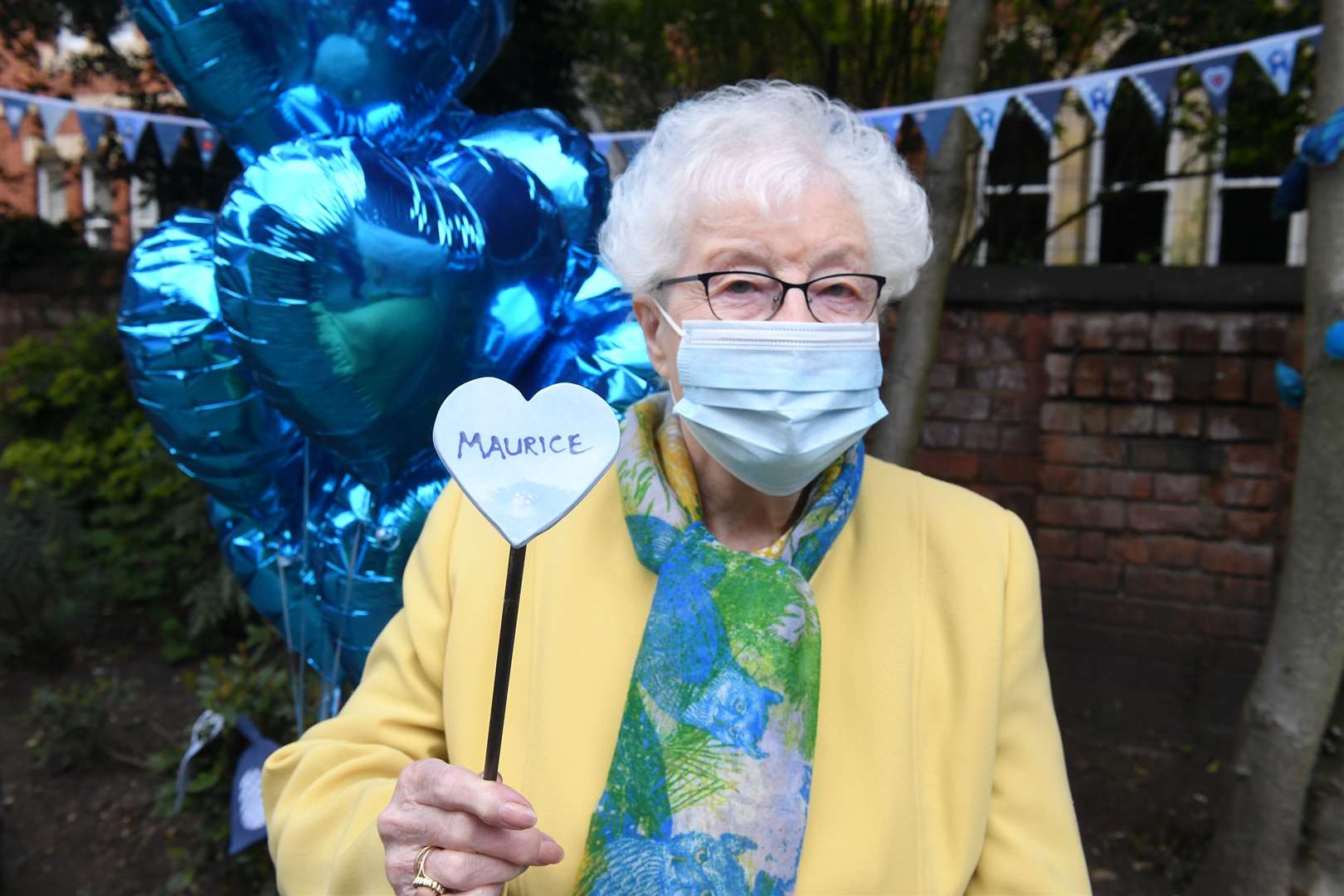 The second was placed by Angela Perrett in memory of her mum, Brenda Needham, a much-loved patient at the hospice.

The third one was planted in memory of John Oldham, a former director and long-term supporter of Beaumond House.

One of the hearts was bought by Beaumond House supporter James West in memory of his late mother, Marie.

“My mum passed away at home as she wished, and this was made possible by the wonderful Hospice At Home team. Beaumond House were an amazing support to the whole family and we’ll never forget that,” said James.

Karen said: “Each heart will be crafted with care and brought together to form the installation.

“The more we can make, the greater the impact will be.”

Volunteer co-ordinator Lucy Millard said it was wonderful so many people had already said they wanted to be part of the project.

“We are so grateful to everybody who is making this happen,” she said.

More details about how to reserve a heart can be found on www.beaumondhouse.co.uk/heartourhospice

The charity’s mascot Sunshine Bear helped at the relaunch of the sales at the home of James Talbot at 168 Devon Road, Newark.

The sales will be held Monday to Saturday, 10am to 7pm, and Sunday 10am to 5pm until May 12. They will then continue until late next year on Tuesdays, Thursdays and Saturdays.

Donations of clothes, toys, books and bric-a-brac are welcome.

“I want to raise as much as I can for such a wonderful cause,” said James.