Patrols have been conducted following reports of anti-social behaviour, kids hanging about drinking and causing damage — including climbing on the roofs of public houses — as well as increased littering.

It comes after several reports from residents in Southwell and Hockerton who are fed up with the behaviour.

The main areas targeted were in Southwell including the cemetery on Bishop's Drive, the shops on King Street, the toilets on Church Street and the park area around the tennis courts.

Officers engaged with a couple of groups on Saturday evening in Southwell, who were happy to chat and were causing no issues.

Patrols of Hockerton were also conducted and no issues were found on either night. 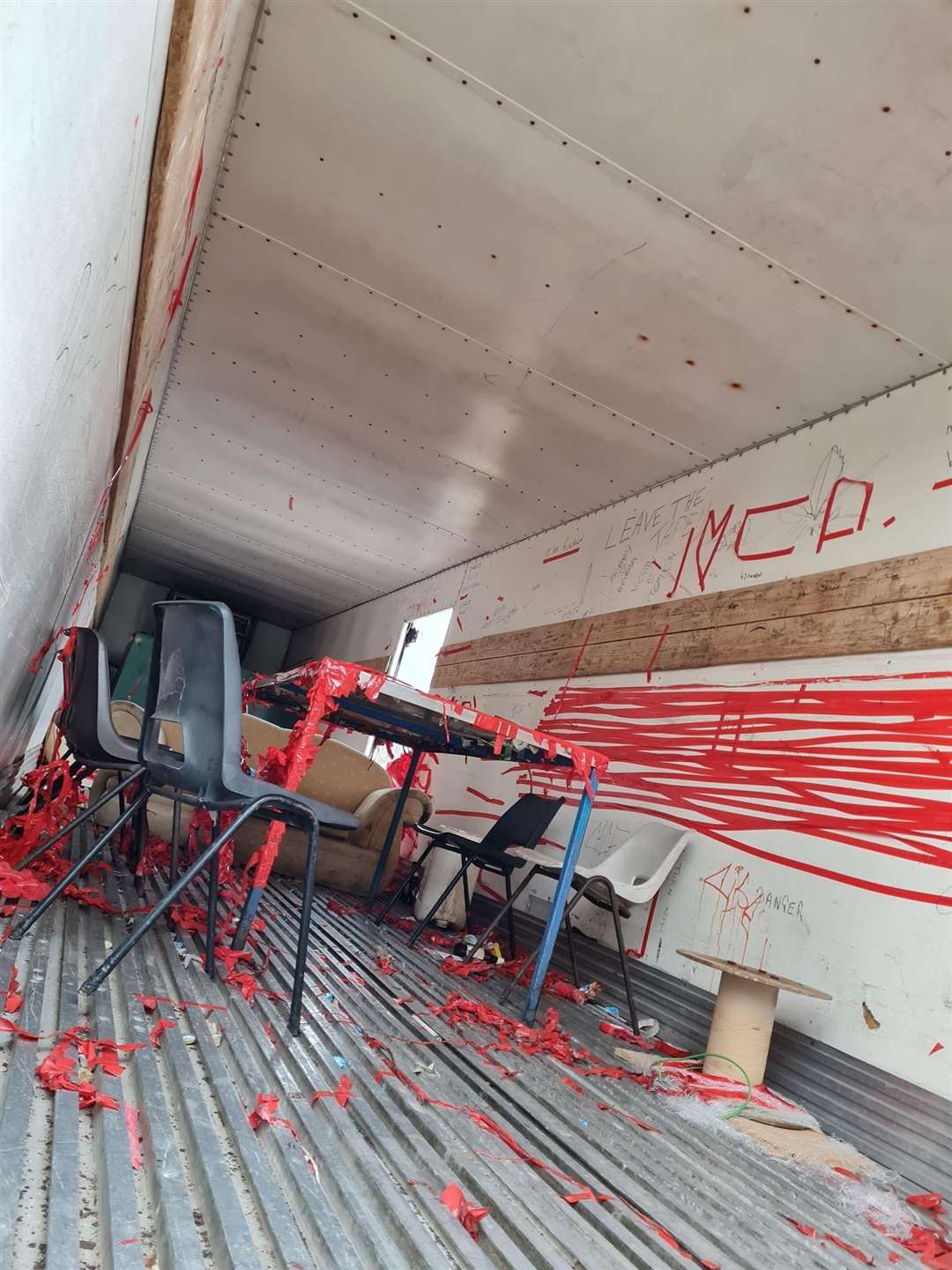 If you are victim of any kind of anti-social behaviour in your area please call Nottinghamshire Police on 101 using option 7.

Always 999 in an emergency.