Plenty of period charm as 17th Century house near Newark town centre joins the market at £699,950 through Richard Watkinson and Partners

A fine Grade II listed early 17th Century house near Newark town centre is on the market for offers in the region of £699,950 through Richard Watkinson and Partners.

Shalem House, at The Friary, off Appletongate, is on the market, for the first time in more than 40 years and is described as one of the finest, most interesting properties in Newark.

It has the use of managed gardens within the historic stone walled Friary complex.

A winding open tread staircase leads to a galleried landing, off which is the principal bedroom suite with shower room.

Also off the galleried landing ­— in the Victorian wing ­— is a double bedroom, single bedroom and shower room.

The property has south-facing, private, walled garden areas, a garage and domestic outbuildings.

In The Buildings Of England, Nicholas Pevsner describes the property as 17th Century in its earlier part, remodelled in 1770 with further alterations between 1868 and 1877. 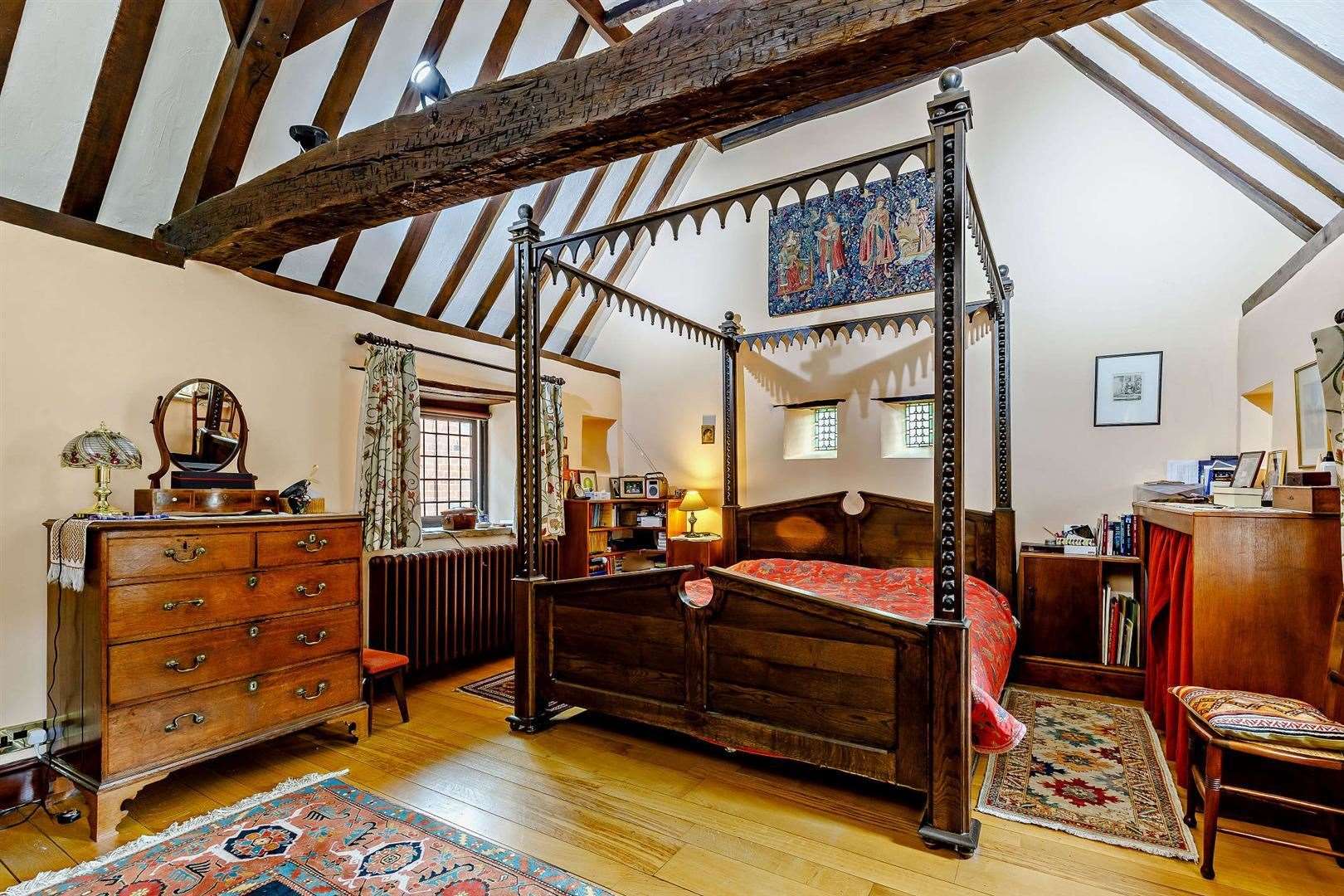 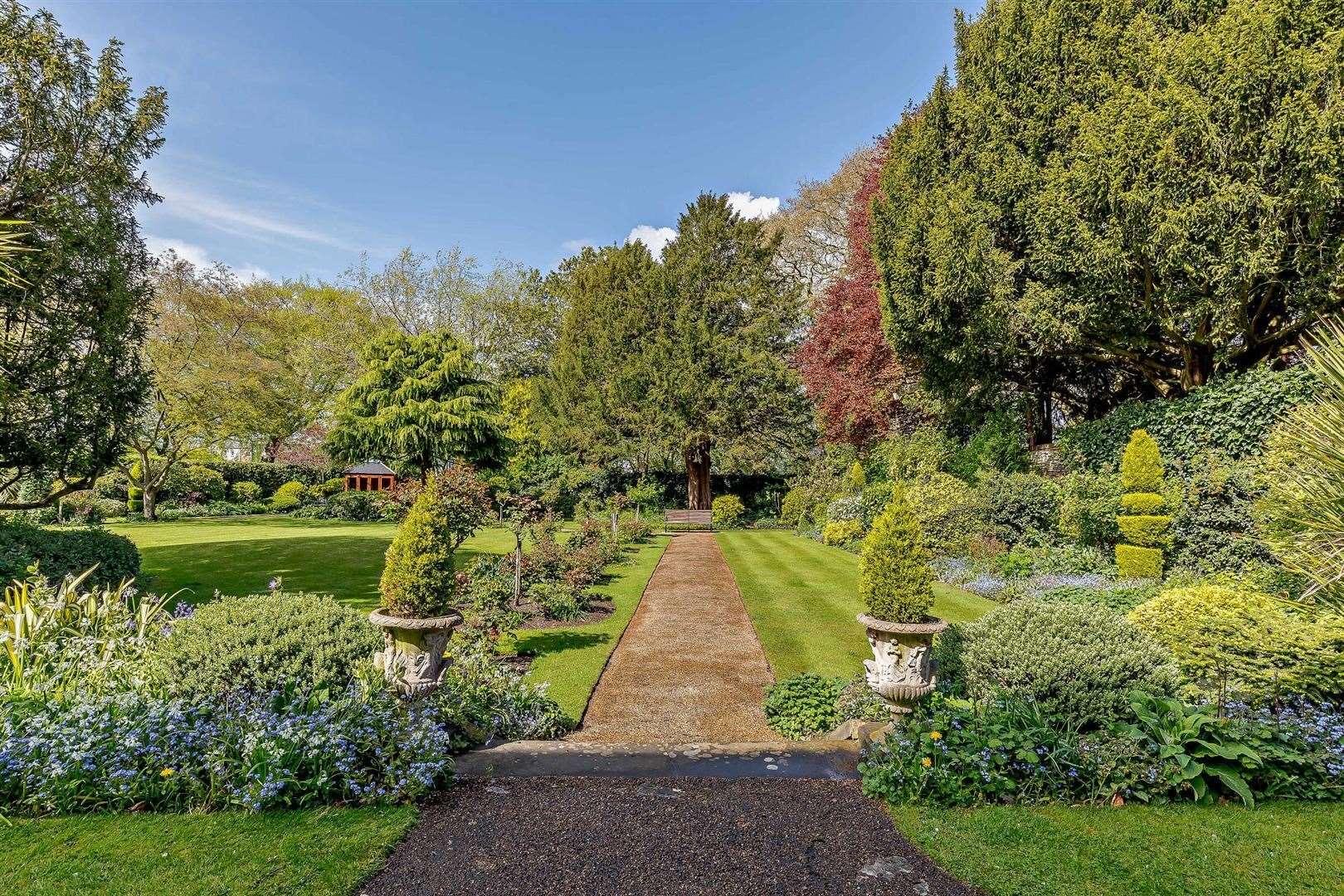 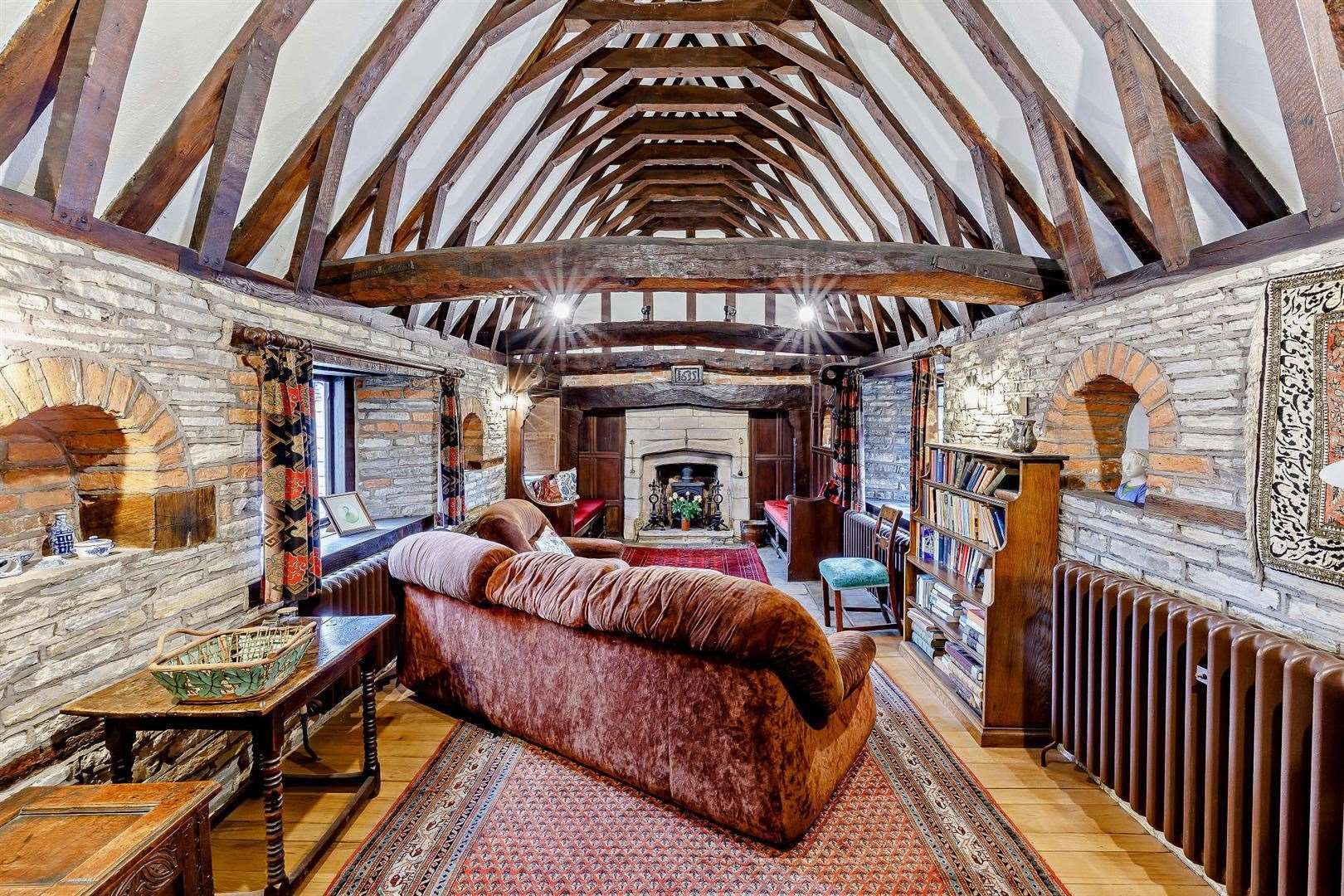 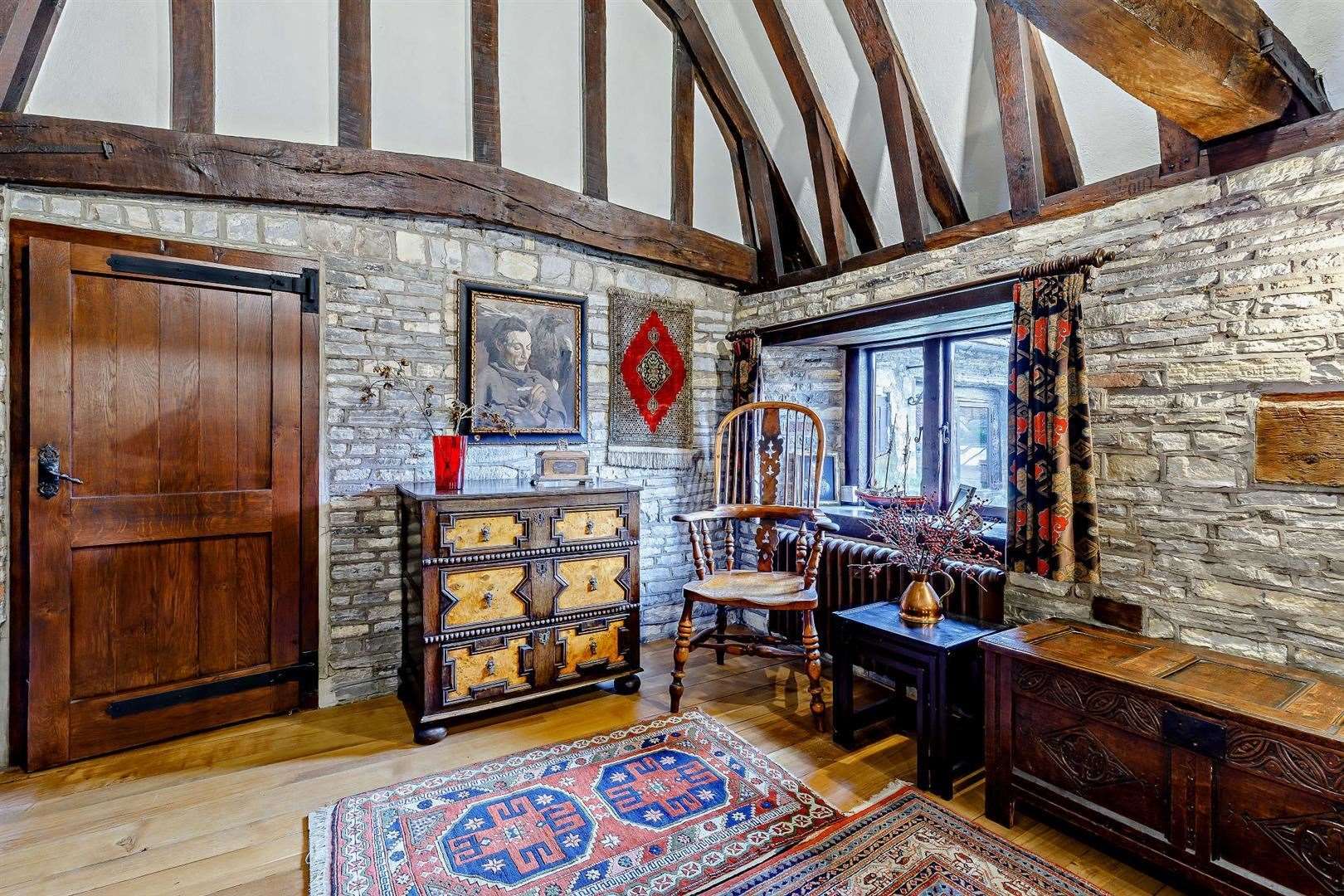 The house is in part blue lias stone with Victorian part-built in brick under a tiled roof.