After a find of three guns and a machete, a magnet fisher has found two more deadley weapons.

The Advertiser reported last month that George Tindale, aka YouTuber Magnetic G, 13, had found the four weapons in just two weeks while magnet fishing with his father, Kevin, in the River Soar, near Leicester.

But in a rare occurrence, on Sunday, his magnet has now pulled two unexploded grenades from the river. 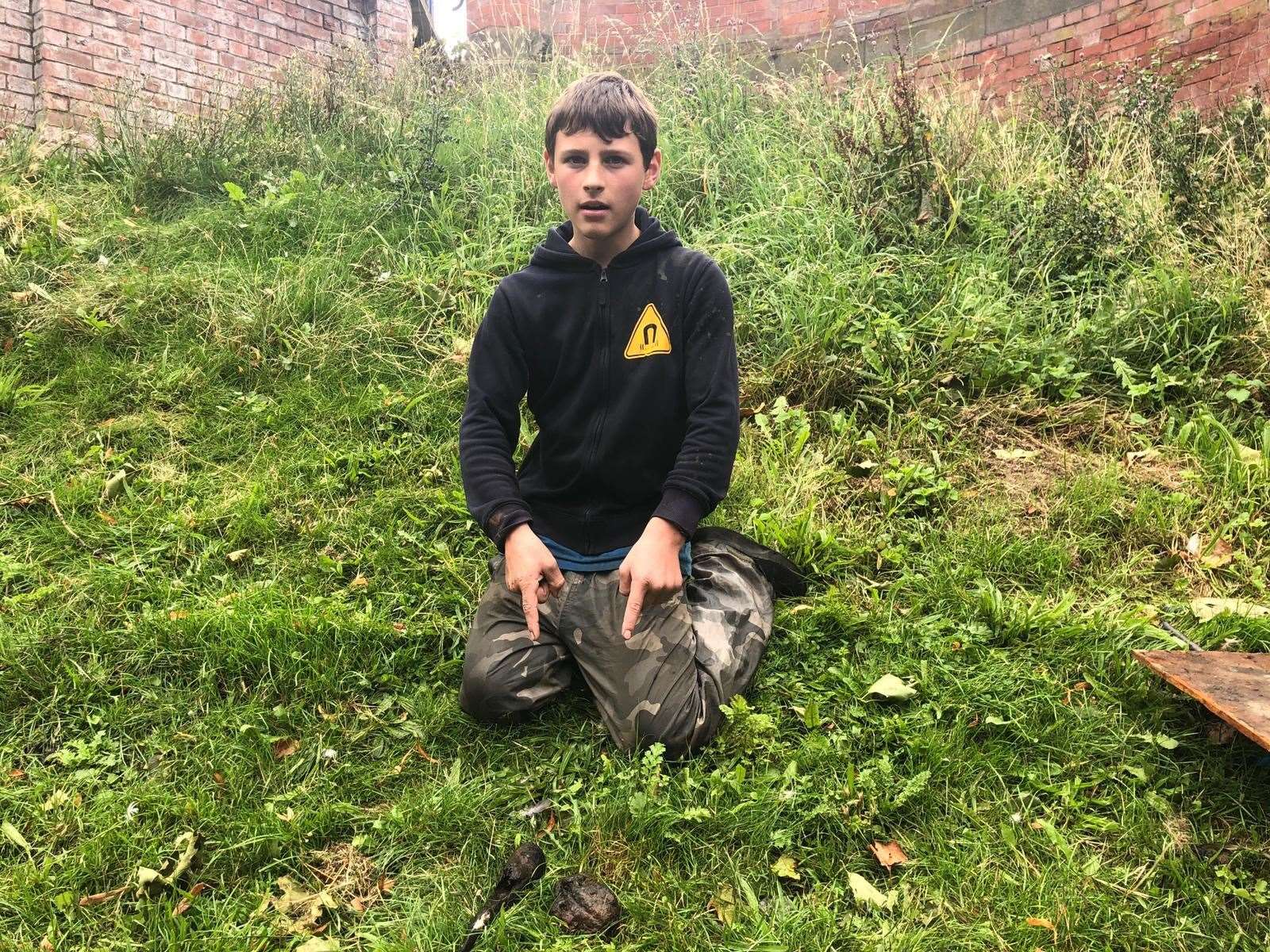 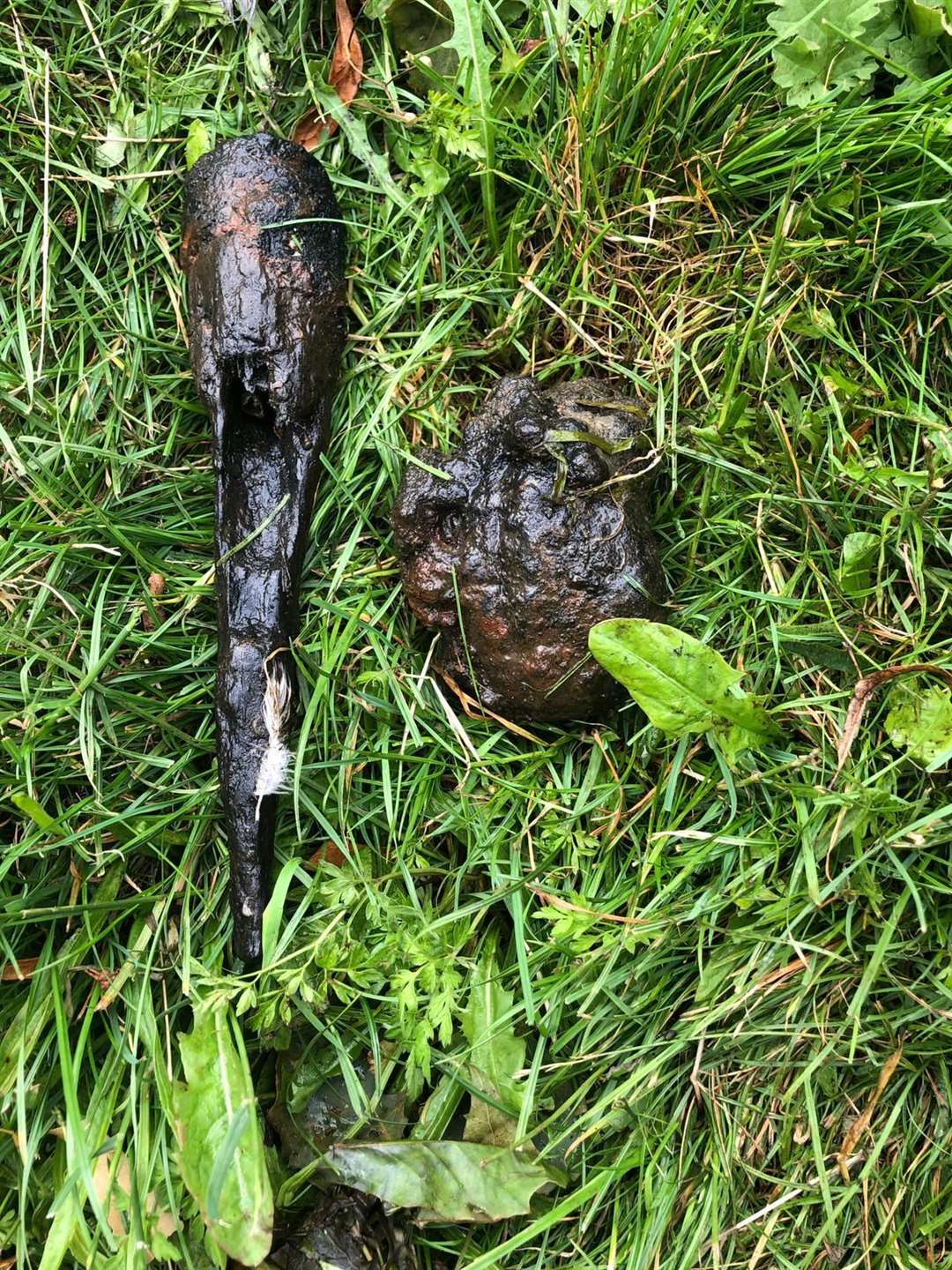 The first was believed to be a Mills Bomb, generally used by soldiers in world war one, while the other was thought to be a so-called stick grenade, also used in the first world war.

George and Kevin found the bombs in the River Soar near Leicester City F.C's King Power stadium at around 3pm on Sunday afternoon during Leicester's 0-0 home match against Wolverhampton Wanderers, and notified Leicestershire Police.

The area was cordoned off and the bombs were destroyed in a controlled explosion by the Army's Explosive Ordinance Disposal unit yesterday.

A Leicestershire Police spokesman said: "We were called by a member of the public at 3pm on Sunday (11 August) reporting that two of what were believed to be grenades had been found in the canal off Western Boulevard, Leicester.

"As a result, the canal towpath was closed between the bridge at Upperton Road and the bridge near Castle Gardens and the explosive ordnance disposal (EOD) was informed."

George's mum, Denise Newton said that magnet fishers wait their entire lives to find just one weapon in a river, and for George to have found so many weapons in such a short space of time was almost unheard of.

She said: "He's only been properly magnet fishing for one year today, but to find so many weapons is unheard of – he's on a roll at the moment."

On top of his find of weapons, during the past year George has also found knives, 55 shopping trolleys, mobile phones, four motorbikes ­— one of which was reunited with its owner ­— road signs, power tools, a multitude of knives, and drug scales.

Magnetic G has pulled another gun out of the River Soar.

George Tindale, aka Magnetic G, has found two military officers' handguns and a machete in the River Soar.