Police searching for two stolen spaniels have released more information about the car they want to trace.

The spaniels were stolen from their kennels at a remote location in Aubourn at about 4pm on Friday afternoon. 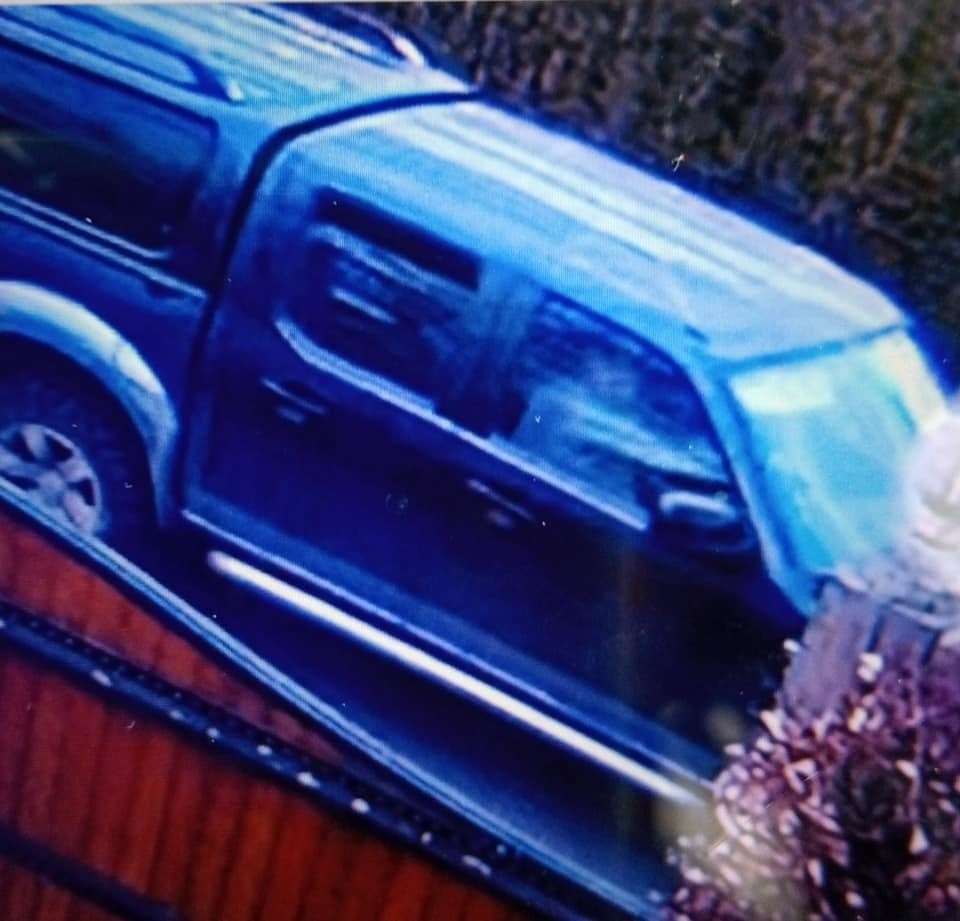 "Extensive searches have been made using the automatic number plate recognition cameras to match a vehicle. We now think it is likely that the vehicle of interest is a 57 plate," said Lincolnshire Police.

"Checks have been made at various locations, and further enquiries are ongoing."

One spaniel was liver and white and the other black and white. 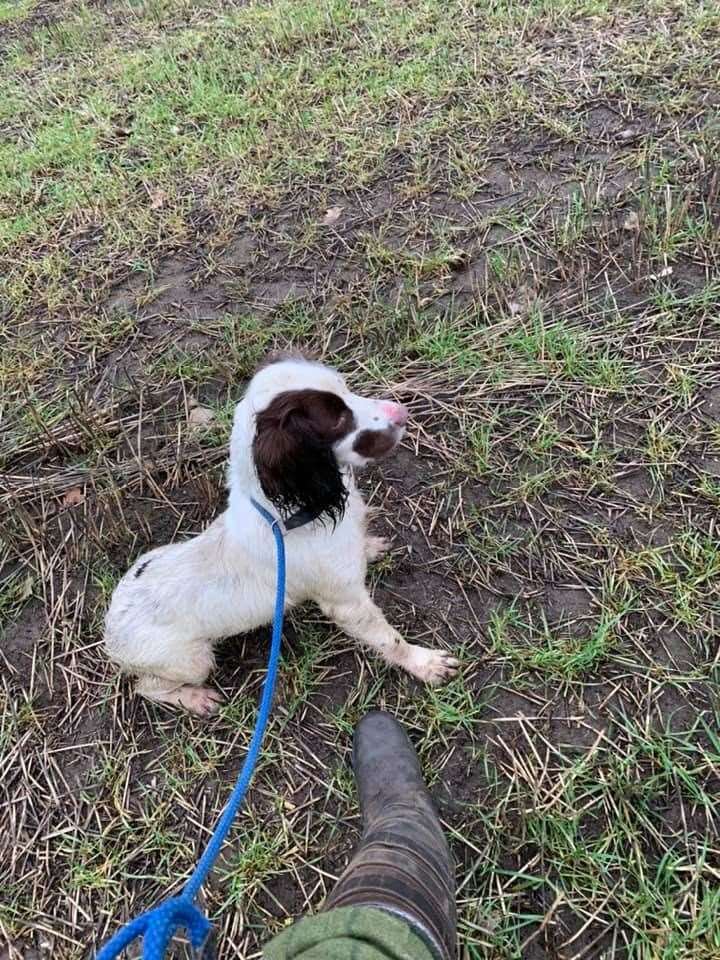 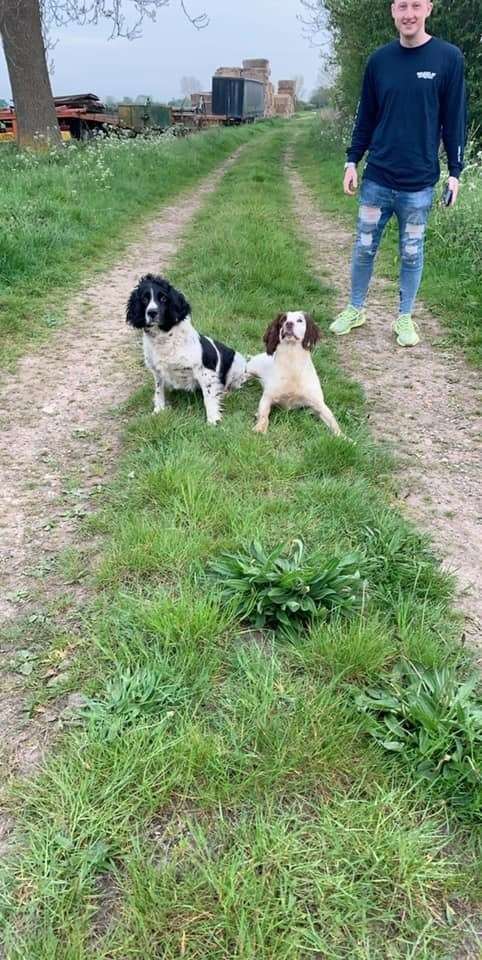 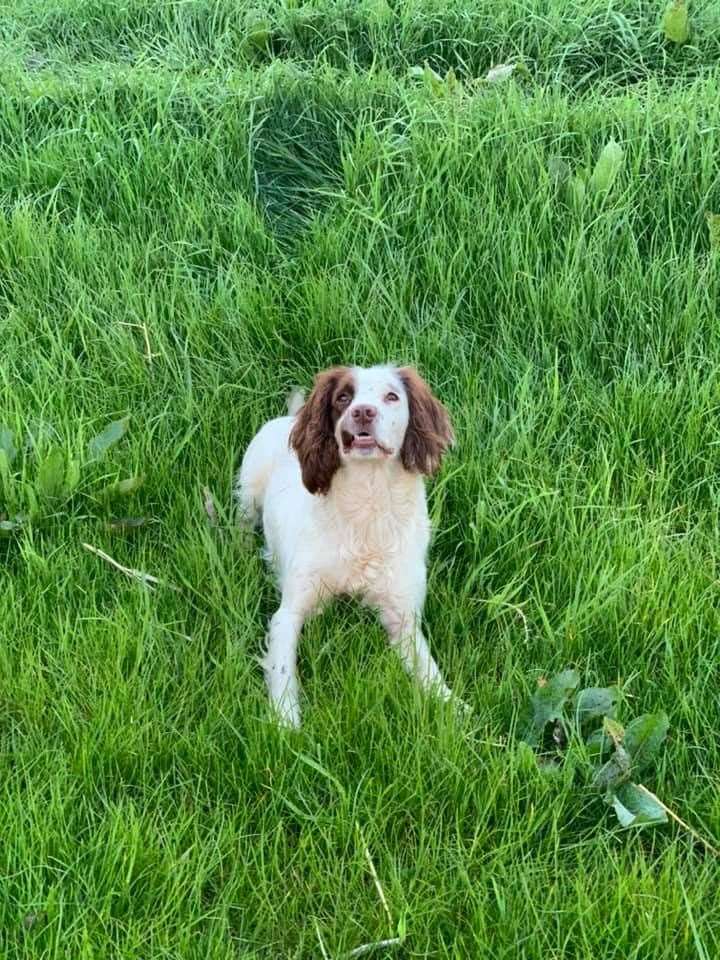 It is believed two men were in the Ford Ranger.

Anyone with information should email Lincolnshire Police on force.control@lincs.pnn.police.uk or telephone 101 and quote incident 284 of April 16.