Priti Patel has been appointed Home Secretary, and Ben Wallace as Defence Secretary, with Michael Gove as Chancellor of the Duchy of Lancaster. 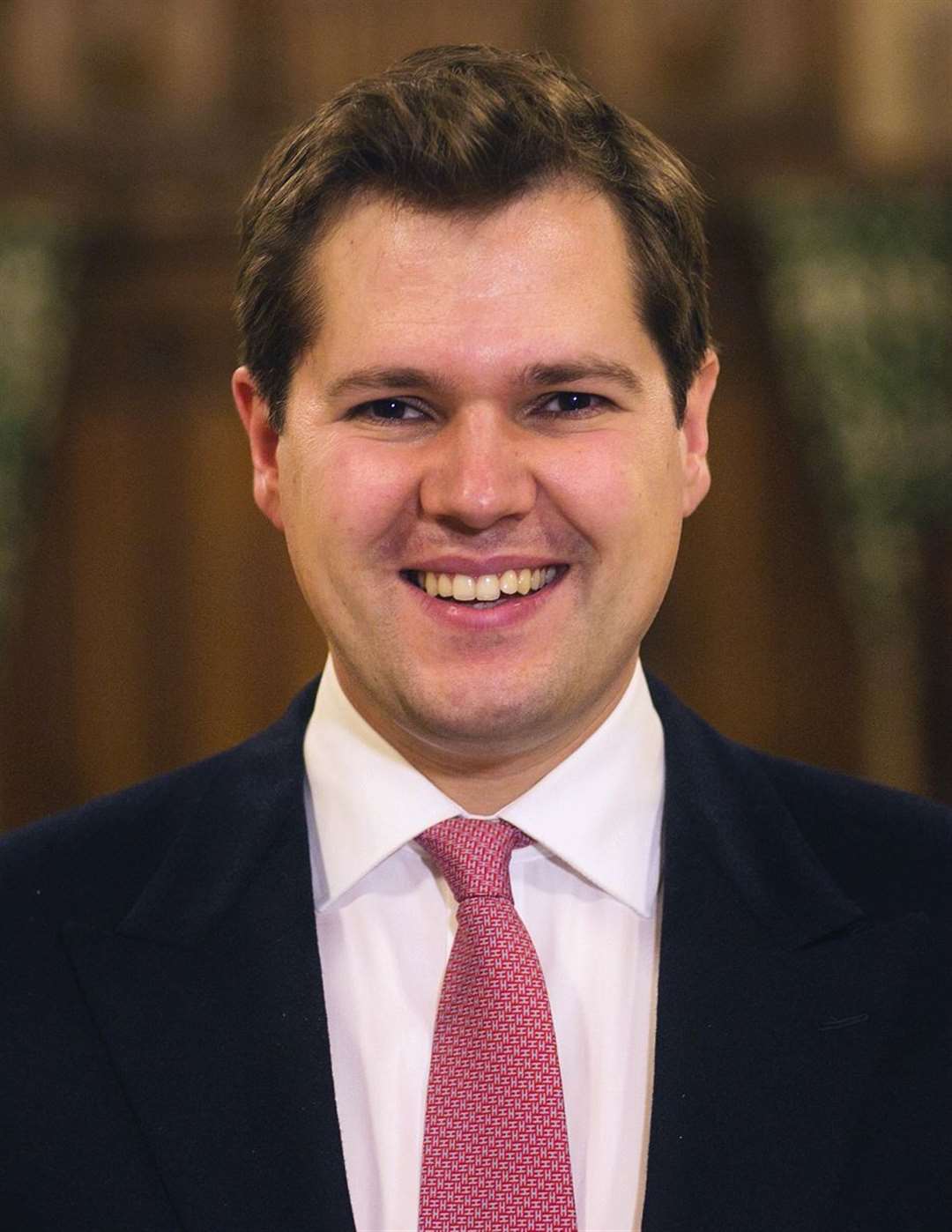 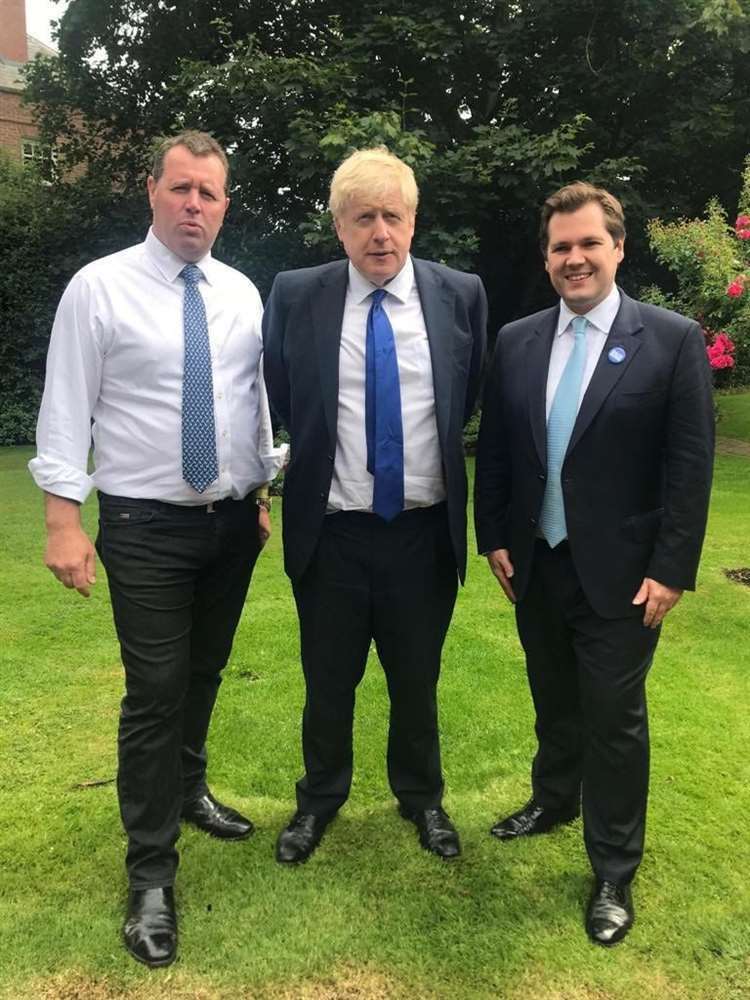 Mr Jenrick was appointed as Newark's Conservative MP in 2014, and then Parliamentary Private Secretary to the Lord Chancellor and Secretary of State for Justice in May 2015.

From June 2017, he has served as Parliamentary Private Secretary to the Home Secretary.