A 32-year-old man was arrested on suspicion of drink driving on Winthorpe Road just before midnight yesterday (Tuesday).

He has since been charged with driving while over the prescribed limit and bailed to court. 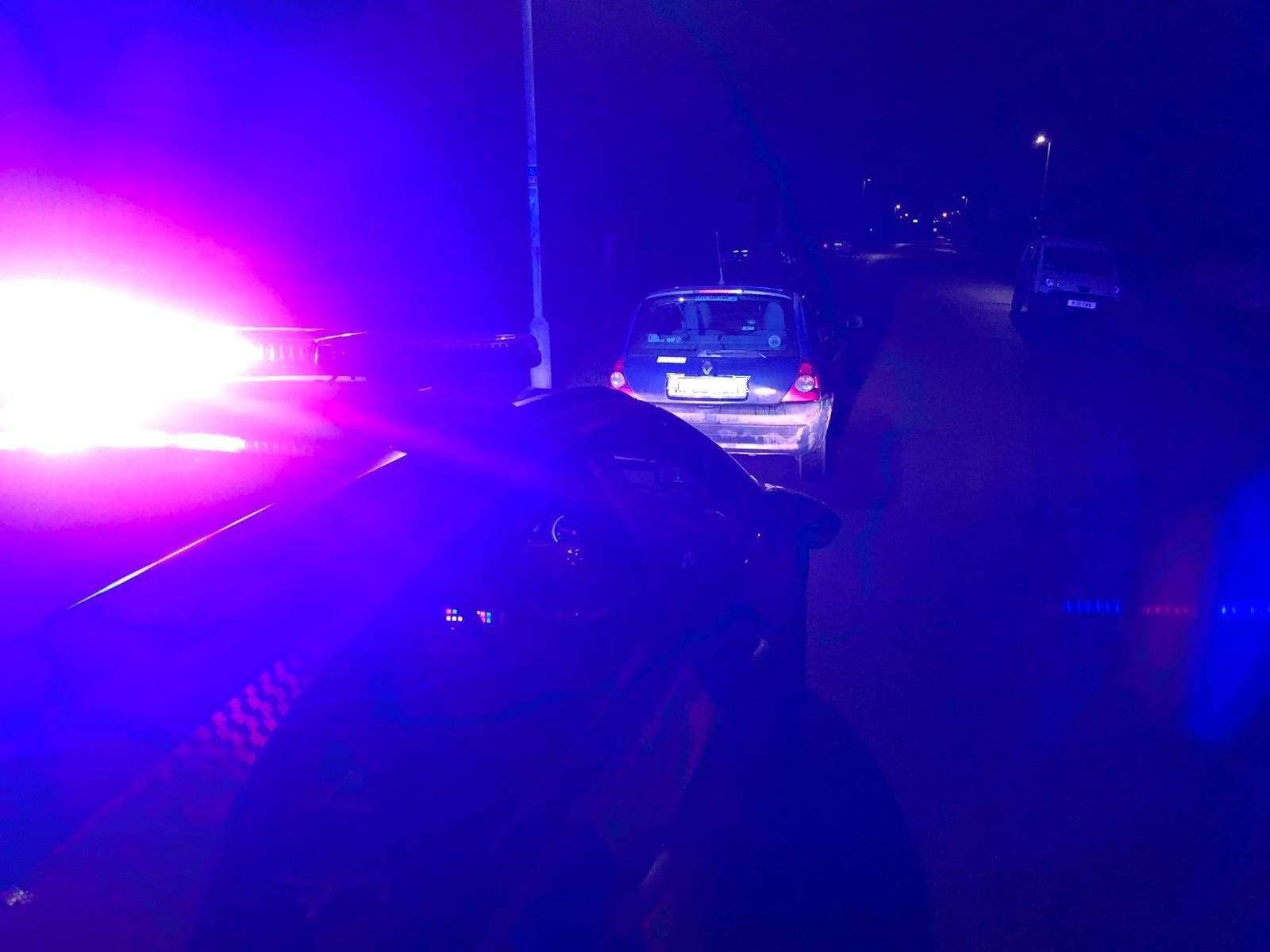 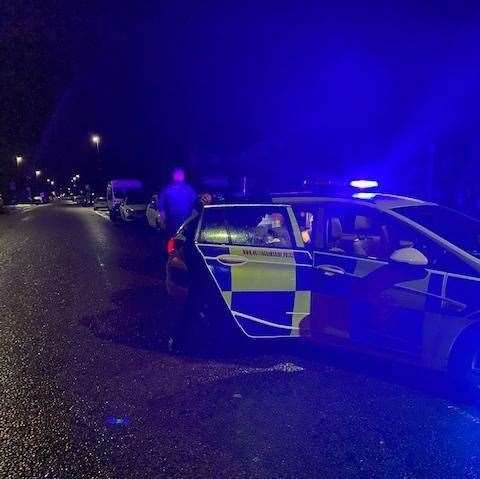 At around 5am this morning (Wednesday) officers arrested a 48-year-old man on suspicion of drug driving after he failed a roadside drugs wipe for cannabis.

He was further arrested on suspicion of cannabis possession on Kirklington Road, Rainworth.