Newark is one of only 100 towns nationally to receive a windfall of up to £25m of Central Government cash.

One hundred needy towns have been selected on merit to receive up to £25m each from Mr Jenrick's department in a brand new spending initiative.

Each town on the Town Deals list, which also includes Mansfield and Boston, will work with the Government to develop innovative regeneration plans.

The move is said to be part of the Prime Minister's commitment to "levelling up our regions."

The towns eligible for support are said to include places with proud industrial and economic heritage that have not always benefited from economic growth in the same way as more prosperous areas. 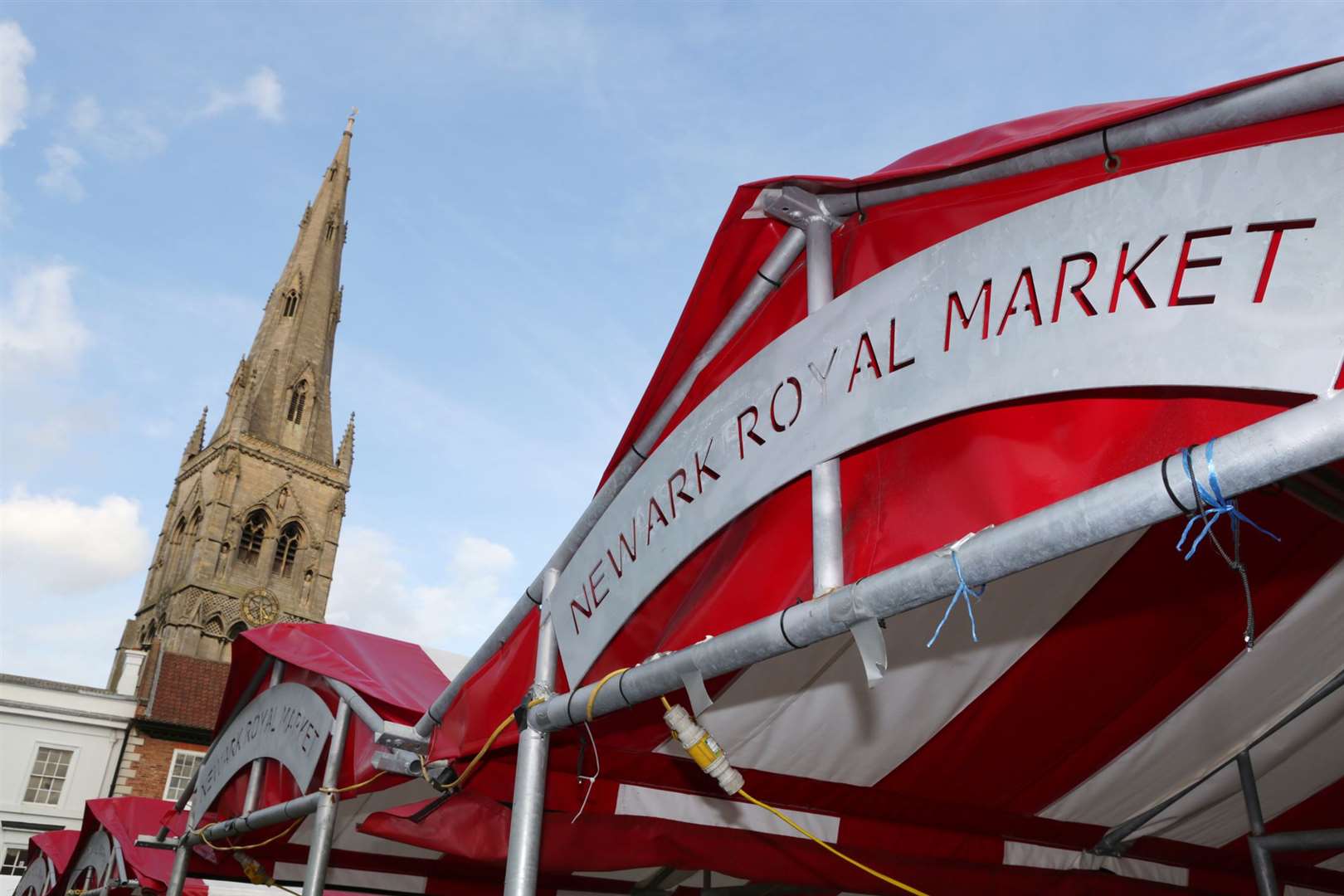 Communities, businesses and local leaders will now join forces to draw up ambitious plans to transform their town's economic growth prospects with a focus on improved transport, broadband connectivity, skills and culture.

Mr Jenrick exclusively told the Advertiser: "This amounts to £25m of Government investment in Newark.

"The money can be spent on transport, skills, culture, digital technology.

"This is the biggest investment in Newark in a very long time. I struggle to think of a more significant one."

While Newark and Sherwood District Council will take the lead on a business case for how the money will be spent, Newark Town Council, people living in Newark and companies based here will also have the chance to get involved in helping to shape a more positive future.

"This money, which is available to Newark, up to £25m of it, represents a real advancement in opportunities for people," Mr Jenrick said.

Mr Jenrick said that while attainment levels in primary and secondary schools in the area were better, there was still room for improvement and the new money would help deliver that.

He said he felt there could be greater opportunities in vocational studies and technological apprenticeships, allowing people to access high quality and well-paid jobs in the future ­— something that studies have shown is not generally possible now.

He said he could see the money being used to help youngsters into careers in sciences as well as creating a workforce capable of increasing Newark's footprint on the digital map; growing the success of company's such as Timico and AVG who are based here.

He said such investment in the digital age would also build on the work done to attract businesses in the tech field to Newark.

He said he felt it could bring more opportunities in culture and heritage and help make Newark more of a destination town regionally and nationally to tourists by expanding the offering already available.

"The council has come up with a strategy to bring more workplaces and homes into the town centre (to replace empty shops) because consumer habits are changing."

Mr Jenrick highlighted a number of significant projects within the town that could benefit, or be used to help promote Newark as a tourist destination, such as the castle gatehouse restoration project.

Attractions such as the Palace Theatre and National Civil War Centre could benefit.

He said there could be a win for infrastructure.

"Newark has been bedevilled by poor rail and road infrastructure and there could be opportunity for investment to tackle congestion," he said.

"This could improve our town for people who live, work or visit.

"As well as road and rail, it could unlock digital infrastructure worthy of the 21st Century, like fibre broadband and the like.

"We have the opportunity here to future-proof Newark."

He added: "Ensuring that prosperity and opportunities are available to everyone in this country, not just those in London or our biggest cities is at the heart of the mission of this Government.

"We want to level-up our great towns, raising living standards and ensure that they can thrive with transformative investment in transport, technology, skills and culture.

"I will now work with local people from the 100 communities announced today to agree proposals to invest up to £25m in each place.

"I hope these deals will provide the investment and the impetus for long-term renewal, ensuring each town can look to the future with optimism."