A young woman’s search for food that would improve her health has blossomed into a successful business.

Everything is home-made by Chamiah in her mother’s kitchen, with many of the recipes developed by Chamiah herself. 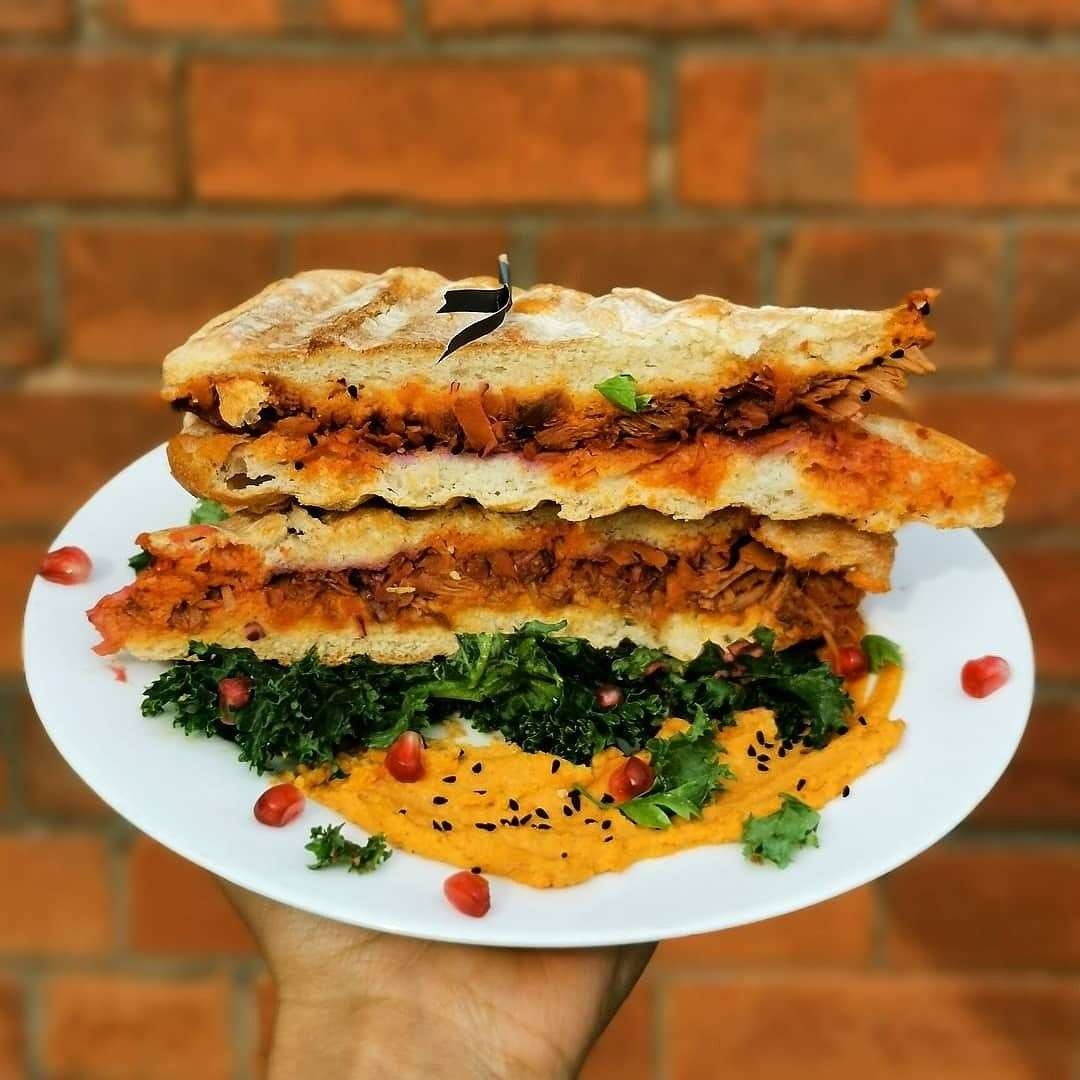 “Last year the UK launched more vegan products than any other nation and, whether agreed with or not, veganism has been a hot topic,” Chamiah said.

Becoming a vegan was a gradual process for Chamiah, who confesses she used to love her meat and fast food.

“I was a massive meat-eater. I didn’t think a meal was a meal without meat,” she said. “And I would eat chips whenever I went out.”

But illness led to her changing her diet, and eventually to starting her own business.

Several years ago Chamiah was suffering from allergies that led to skin problems and swelling.

Doctors seemed unable to find a solution, so she decided to try eliminating certain foods from her diet to see if it helped.

She started cutting out sugar, then dairy products, and began to see improvements in her skin and energy levels, so decided to experiment further, with plant-based ingredients forming a larger part of her diet.

My skin was better, my stomach was flat for the first time in ages ­— it was amazing,” she said.

“So I became a vegan for my health. It made sense for me.”

She started devising her own recipes, and was soon sharing her creations with others. The word spread through social media, and Chamiah found herself being asked to cook for events.

“I had enjoyed baking since I was 14, and I fell back in love with it,” she said.

She gave up her job as a carer and, with just a month’s wages to fall back on, set up Sweet Vibes.

That was two years ago, and after establishing herself by catering for health and wellbeing events, creating bespoke cakes, and supplying shops and cafés, she decided to spread her wings.

She learned about the rejuvenation of the Buttermarket while she was on holiday, and thought it sounded an ideal location for a pop-up in the foodie quarter.

Sweet Vibes is open from 11am to 3pm on Wednesdays, Fridays and Saturdays.

The selection of salads, wraps and cakes is served in a simple environment, over a counter made out of painted pallets. Customers can eat in or take out. A salad and cake, or wrap and cake, cost £5.

Chamiah is also going to host a series of social brunches at the venue, combining a yoga or pilates session with a meal. The next is on Monday morning, and can be booked through eventbrite.