The exemplary success of Newark in a government Safer Streets initiative has paved the way for the rest of the country.

Last year, Newark was selected to take part in Home Office bidding for its Safer Streets project based on crime data.

As a result, the Northgate and Chatham Court areas of Newark were awarded £550,000 for major security improvements — changes that have now been completed.

Now, a Safer Streets Two has been proposed — with Newark again setting the example for the rest of the UK.

This time the Millgate, Barnby Road and Bowbridge Road areas will be targeted.

Despite not having the same amount of funding as before, nearly £110,000 would be made available.

“Vehicle crime is something identified as a major issue and bike security, which also featured in Safer Streets One, as well as environmental improvements because we’ve had great feedback,” said Newark and Sherwood District Council officer Alan Batty.

“If you step out your door and it looks clean, you’re more likely to feel safe and keep that area tidy.”

Council leader David Lloyd recommended the report for approval at a policy and finance committee. 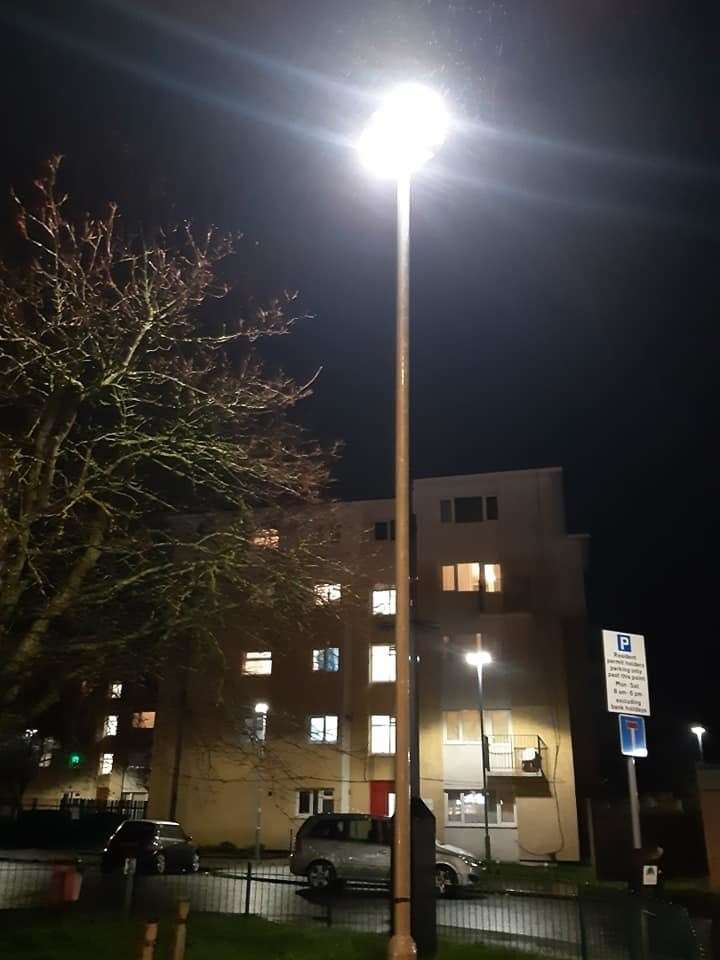 A member, Timothy Wendels said: “Thanks to Alan and colleagues for the work put into Safer Streets One, which was a real success.

“It’s a great idea to move forward with a number two. While we can’t work to quite the same level, it’s great we can work with partners to put together some excellent proposals.

“What is listed in the report, we are getting a lot of leverage with what the partners are putting in as well. It is great value for money.”

Mr Lloyd added: “Upfront, one of these areas is in my ward — hooray.

“Even in the absence of further funding, we might be able to do some of the stuff ourselves.”

Mr Batty replied: “In terms of learning, halfway through the year, we had a meeting with the Home Office to talk through how we are progressing.

“Even at that stage — Newark was being seen as a real exemplar project because of the joint working we’ve done.

“So, yes, I think Newark is being seen as a real success and exemplar in terms of what is being delivered in what has been some really difficult circumstances.

“We can also look at implementing the things that work throughout the rest of the district.”

The committee unanimously approved the report.