The pair have been jailed after an elderly woman found a shotgun in her garden in Farnsfield.

A man and a woman were jailed for firearms offences yesterday after an elderly woman found a sawn-off shotgun and ammunition in her garden in Farnsfield.

Ashley Cumberpatch, 34, and Kelly Duong, 31, appeared at Nottingham Crown Court for sentencing having been convicted of offences by a jury last month following a trial. 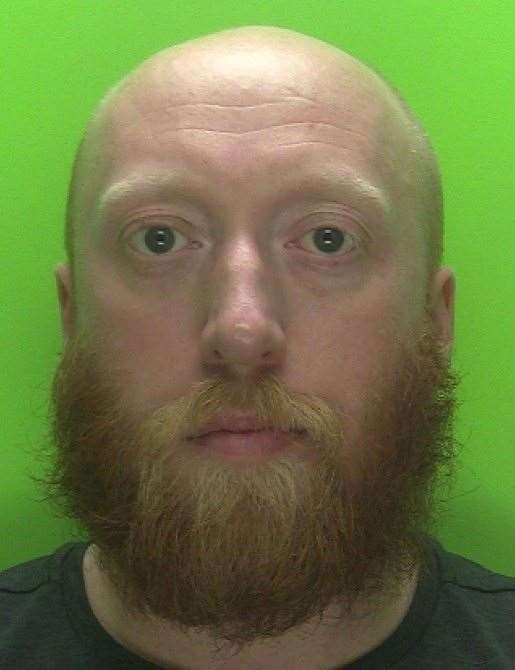 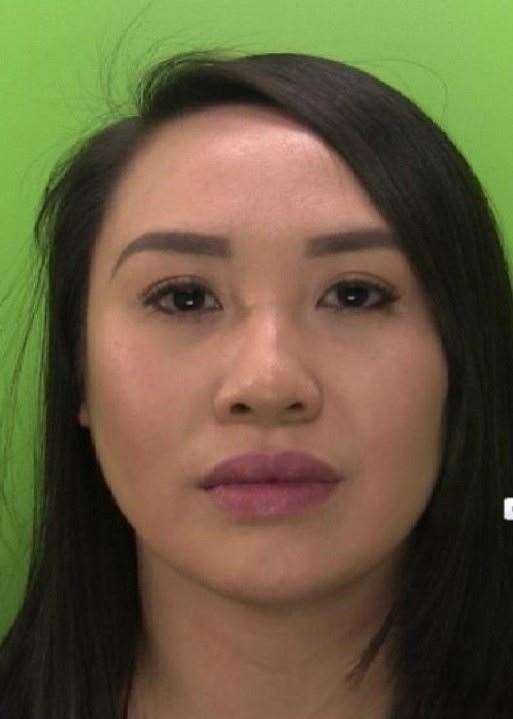 Duong, of Kelham Drive, Nottingham, was found guilty of possession of a firearm without a certificate and jailed for 18 months.

Cumberpatch and Duong were forensically linked to the shotgun and cartridges which were found wrapped up in bags by a Farnsfield woman at the bottom of her garden on October 25, 2017.

The items were secured by police and DNA was recovered which linked them the pair.

Detective Inspector Gayle Hart said: "Nottinghamshire Police remains committed to reducing the risk of harm to our communities from firearms crime and we will continue to vigorously investigate criminal offences linked to any firearm recovered.

"I hope the sentences handed to Cumberpatch and Duong send a clear message that gun crime will not be tolerated in Nottinghamshire and we will do everything in our powers to bring those involved in firearms crime to justice."