Residents in a number of flood-hit villages in the Newark areas are being urged to remain vigilant this evening (Wednesday).

Water levels on the River Trent are receding, including in the Gunthorpe area, but further rain is forecast for the county over the next two days. 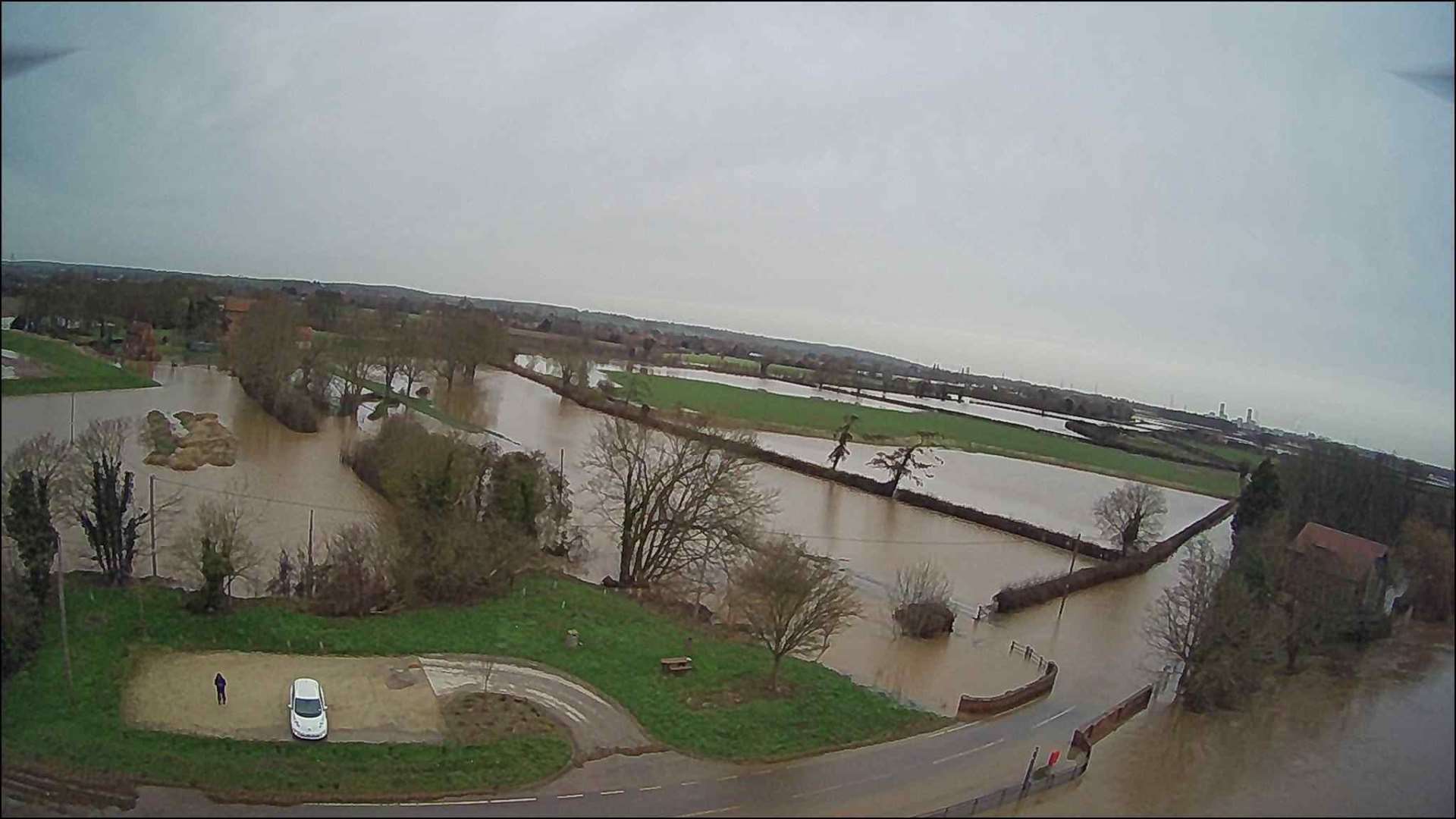 Flood warnings have been removed and down-graded to flood alerts at the following areas:

These drone pictures (above), captured by David Moutrie, show the extent of the flooding in the Fiskerton area.

Detective Superintendent Mike Allen, of Nottinghamshire Police, said: "Although water levels are receding and the rainfall is expected to abate after Thursday, we are still urging local communities to be cautious and to remain vigilant given that the land in affected areas is already saturated and further rainfall is expected over the next 24 to 48 hours.

"Nottinghamshire Police and our partner agencies are continuing to work closely together and remain ever vigilant and ready to respond.

"We would advise people to continue to watch the flood warnings and alerts from the Environment Agency and monitor the situation locally. It remains a constantly changing picture so we would urge people to be prepared and take action as soon as is necessary.

"The police and fire drone footage was used in operational decision-making and will be used in future flooding exercises to help us train and prepare for these types of incidents."

Area manager Damien West, of Nottinghamshire Fire and Rescue Service, said: "We are urging the local communities to stay alert for further updates around the flooding and check before you travel.

"If you do decide to travel, please do not drive through flooded water and only call 999 if there is a potential risk to life. Please also remember that the fire service can rescue animals and livestock where their lives are at risk.

"We would ask the public to stay away from flooded watercourses which can present a great risk at this time."