Retired and semi-retired people Newark, Southwell and Collingham U3As invite public to join them as lockdown is lifted

A number of like-minded groups across the Advertiser area have invited the public to join them as the coronavirus lockdown is lifted.

If you are retired or semi-retired but still looking for experiences, education and adventure, the U3A may be the right place for you.

Its motto is Learn, Laugh, Live ­— and that’s exactly what members do.

Among 33 in Nottinghamshire and almost 600 across the UK, the U3A groups in Newark, Southwell and Collingham are getting ready to be able to finally have their group meetings in person.

Their face-to-face socials came to an abrupt halt last year and members had to rely on the awkward-at-first Zoom calls to still keep in touch with each other.

That means interest groups like photography, language, and even ballroom dance have been held over the web. Despite everyone having learnt something new, all groups are eager to get back to some kind of normality.

With government guidelines now allowing people to meet in groups of up to six outside, the U3As are resuming a few of their gatherings.

Newark’s photography group ­— Funtography­ — is now back out for photo shoots in groups of six.

Collingham’s two walking groups are striding again in groups of six, with their bridge and Scrabble members waiting for warmer weather to begin playing outside. 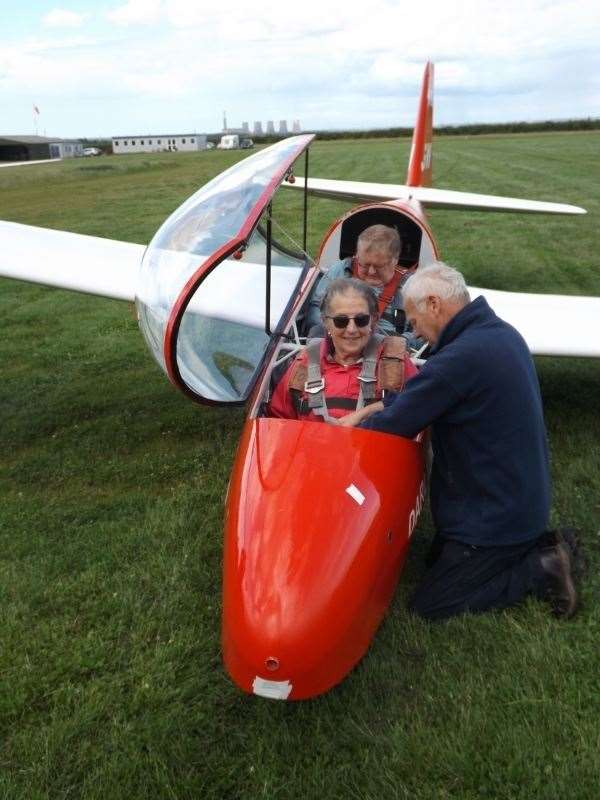 In Southwell, some of the walking groups have started up again and a scoping meet is planned for the new cycling group. Its practical gardening groups are to hold an outdoor meeting very soon.

More of the U3A groups will be resuming over the next few weeks as the government’s roadmap out of lockdown progresses — coronavirus data dependent.

Want to learn how to ride a segway or pilot a glider? The bucketeers group at Collingham U3A is ready for you. Maybe you would like something a bit less daring? Why not give Southwell U3A’s Peak District walking group a go?

Or if all you are after is to socialise and have a bit of fun, the ukulele and knit and natter groups at Newark may be where to start.

None of these float your boat? There are lots more on offer.

For more on the U3As at Newark, Southwell and Collingham, go to www.newark-u3a.org.uk/; www.southwellu3a.com/ and u3asites.org.uk/collingham/home respectively.