GALLERY: Over 1,300 runners took part in the Newark half marathon today.

Runners of all ages and from across the country took part in Newark half marathon.

Despite the windy and wet weather, an estimated 1,300 runners took part in the event, which saw the participants set off and finish at the Tom Mann Pavilion at Sconce and Devon Park.

The course set off down to East Stoke and across to Elston, before heading back up to Hawton and back into town to the park. 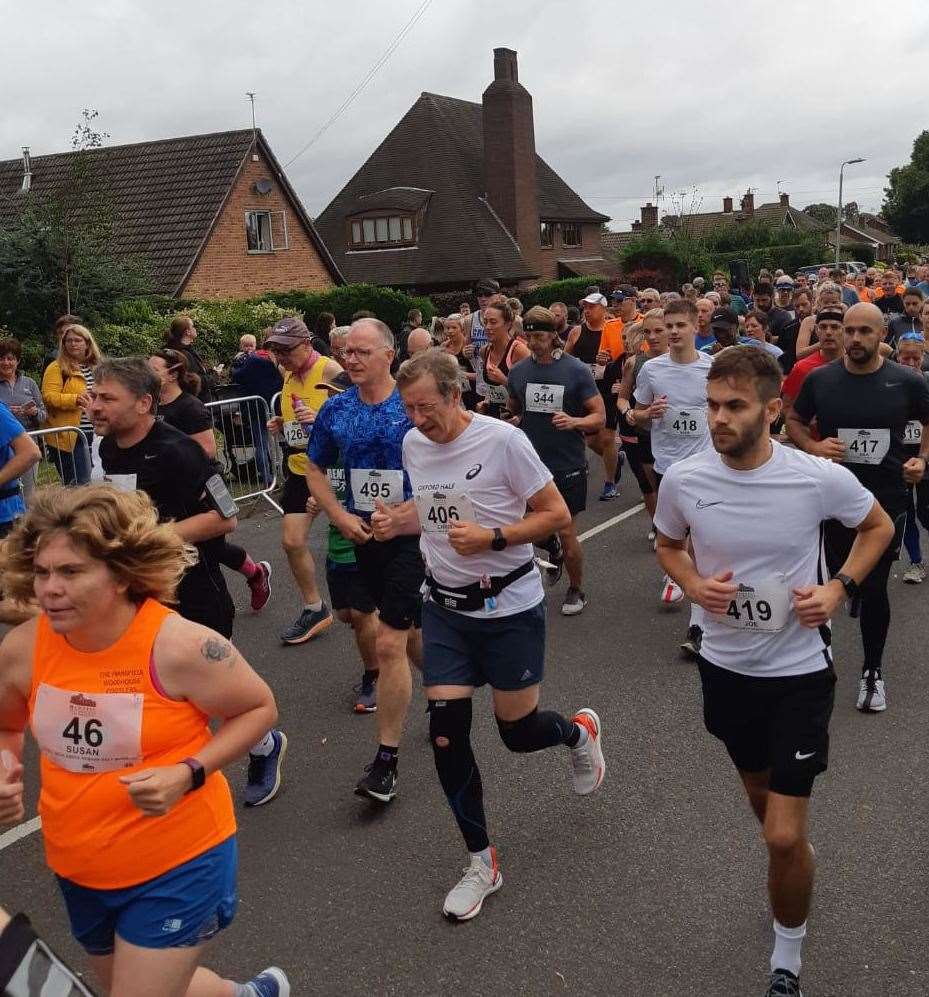 The winner of the half marathon was Joe Wilkinson, from Lincoln, who crossed the line in 1.07.37, and the first female runner to cross the line was Samathan Harrison, from Nottingham, who finished in 1.15.06.

Runners were taking part in the event for a number of local charities, including the Children's Bereavement Centre, CASY, Beaumond House Community Hospice and HUG.

Taking part for the Newark Patriotic Fund was District Councillor Johno Lee, who lost his leg while serving in Afghanistan in 2007, as well as former Advertiser reporter David Parker, who was running in memory of former Advertiser sports reporter Warwick Lane, who died of leukaemia last year at the age of 25.

For more photos and full report, see this week's Advertiser.