An MP’s annual competition to design his official Parliamentary Christmas card attracted a bumper number of entries this year.

Robert Jenrick wrote to every primary school in his Newark and Bingham constituency and received hundreds of entries in return.

The winner from those hundreds of entries was ten-year-old Felix Hornby who attends Archbishop Cranmer Church of England Primary Academy, Aslockton.

The title was Parliament at Christmas and Felix drew the Houses of Parliament, Big Ben and the Thames surrounded by holly and falling snowflakes.

Six runners-up were also picked and their designs feature on the reverse of the card, which will be sent out to around 30,000 homes in the constituency.

The designs by the six runners-up are shown right.

Mr Jenrick has written to Felix and all of the runners-up.

Each child who entered will receive a certificate.

He said: “Thank you to all the children who took part in my Christmas card competition.

“This was our biggest year yet for entries.

“Teachers across the area used the opportunity to teach classes on Parliament and democracy, which is so important for young people to learn about.

“We will be printing the cards and delivering them to as many homes as we are able to do in the coming weeks ­— up to 30,000 this year, thanks to generous volunteers and donations.

“The card will also contain an emergency number should vulnerable people need my help over the holiday period.”

All of the entries are displayed in the Newark Castle Rotary Club Santa’s Grotto in the Buttermarket.

He said: “I think they are very good. They are all very artistic.

“It’s great to have them on display here, especially with all the Newark schools taking part.”

A number of children who visited the grotto on Sunday during the Christmas lights’ switch on recognised their own work. 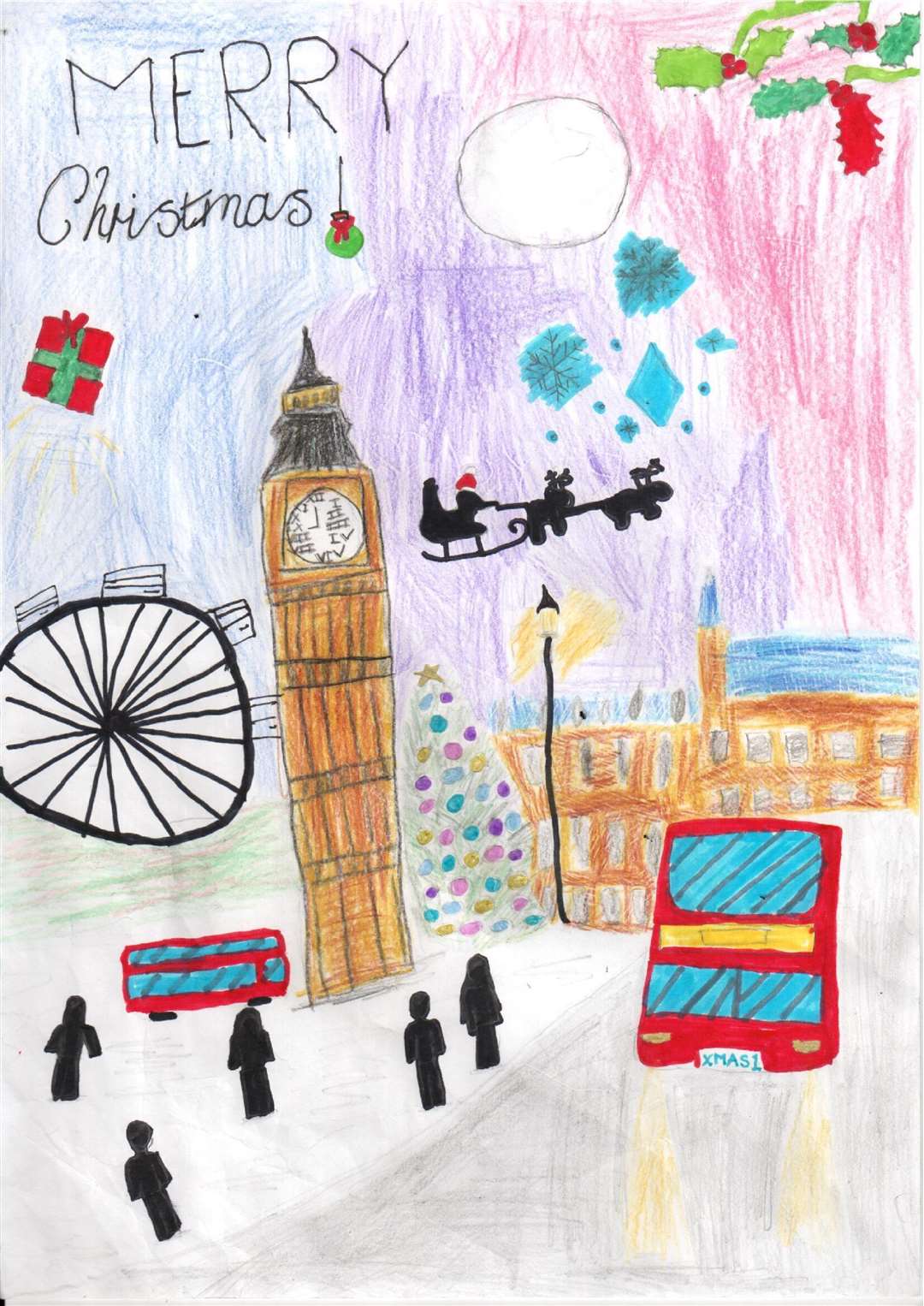