A scarecrow in the front garden of a Farnsfield home has helped raise money for charity.

Since May, the scarecrow has been posed in different outfits to spread cheer and collect donations for Rainbows Hospice for Children and Young People.

To name a few, it has been dressed as a nurse, postman, pirate and shop worker ­— raising £331 so far.

Kim Locker said: “We started it because of Sir Captain Tom Moore and his incredible achievement. Our first scarecrow was a tribute to him (left) and then we continued with a different person each week. 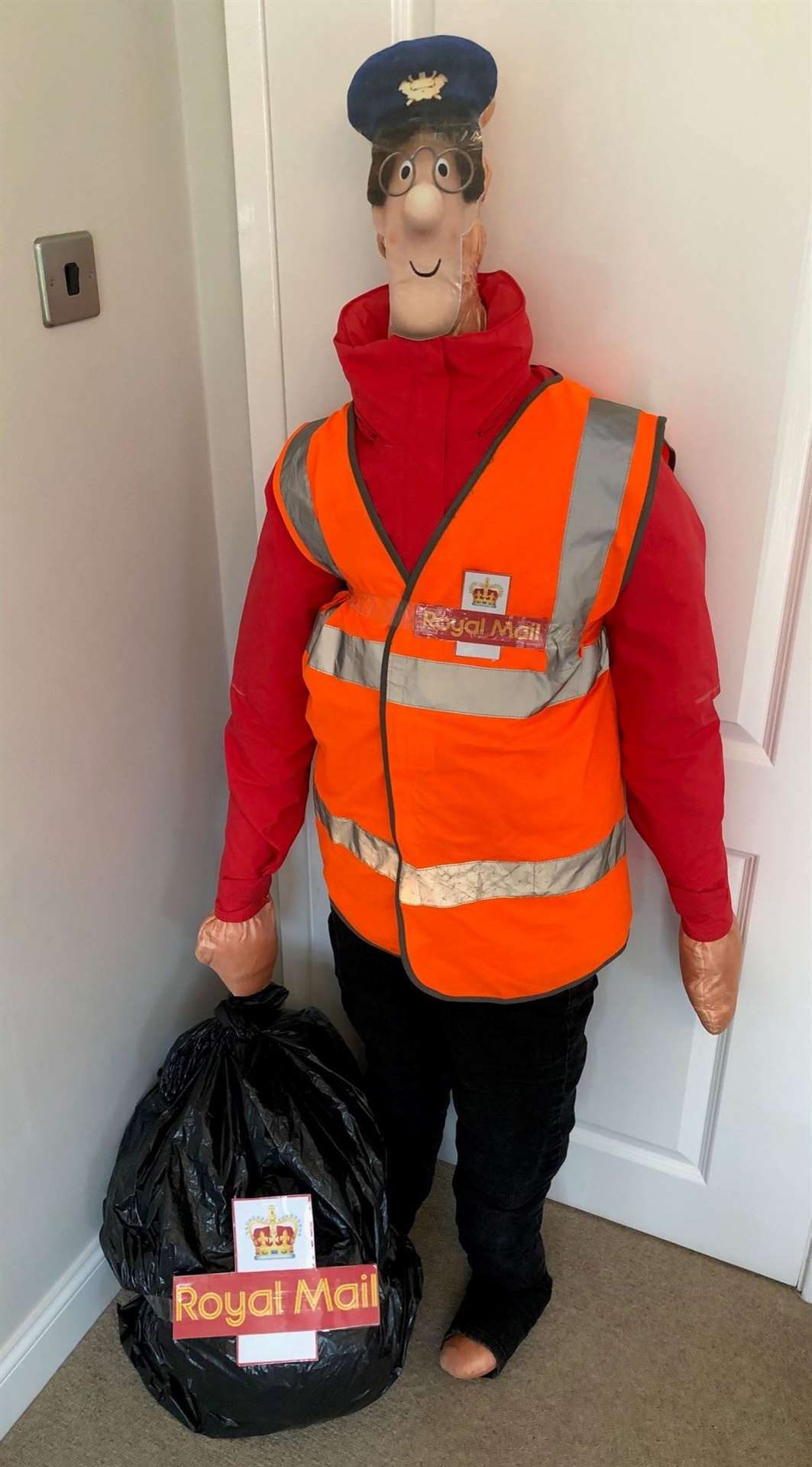 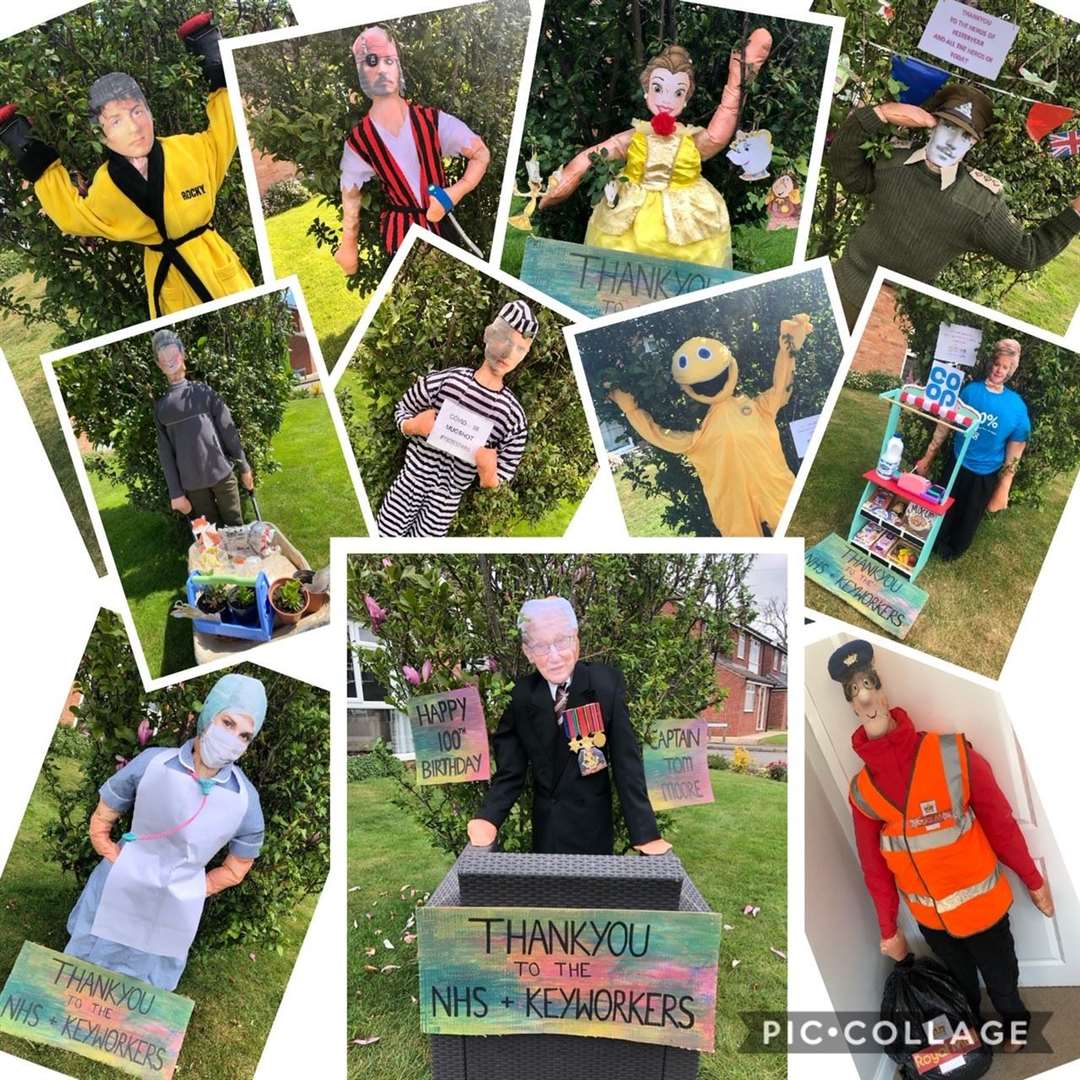 “As well as raising money, it has made people smile. Several people have stopped and commented on it. We wanted to raise people’s spirits and give children something to look out for when they were out walking.

“We have had a couple of donations posted through the door, in addition to the money raised online.

“We were also given £100 from Farnsfield Community Spaces and, as an employee of Barratt Homes, they will match fund what I have raised.”

Rainbows cares for children and young people with life-limiting illnesses and their families.