There are severe delays on the A1 northbound after a lorry overturned and caught fire in the early hours.

There is an average speed of five mph.

Tuxford firefighters were called the the incident on the A1 at around 1.59am.

They found the HGV had left the carriageway, overturned and was fully on fire. 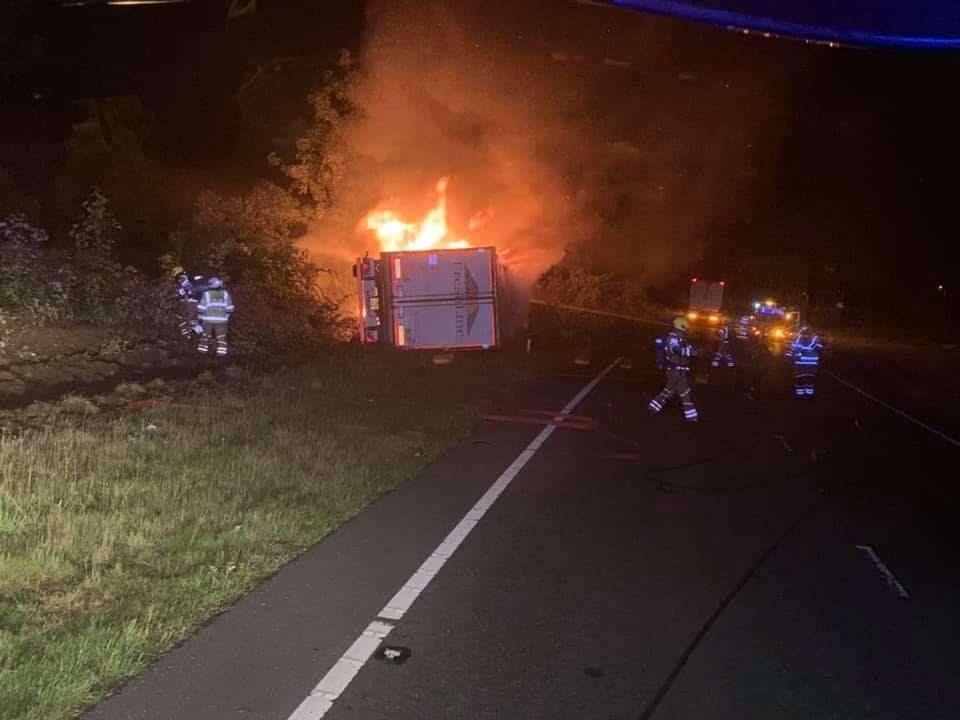 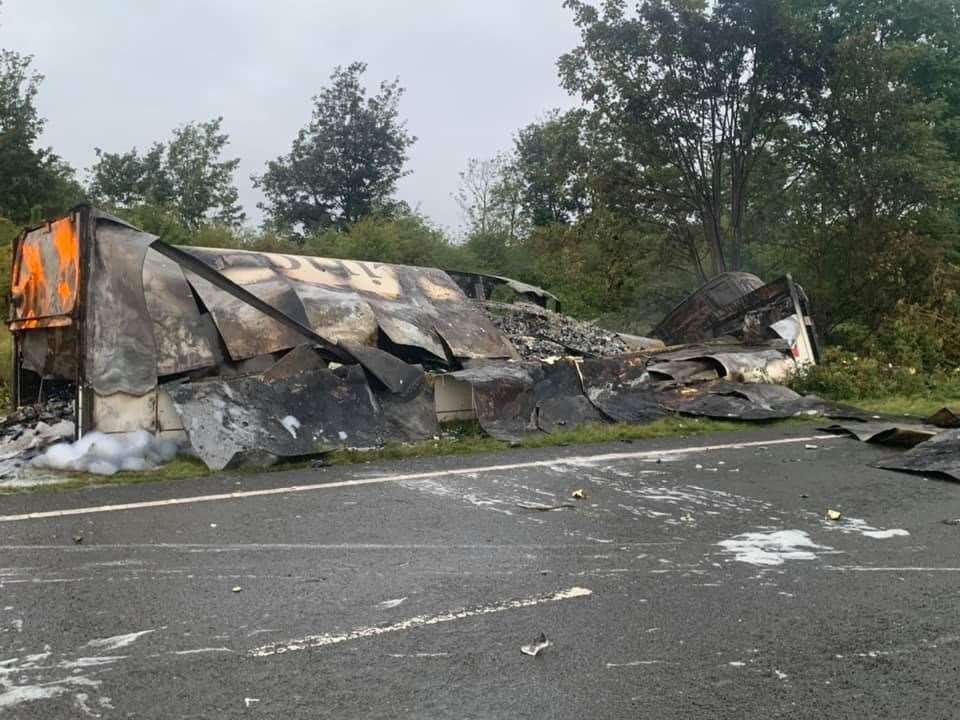 A total of 16 breathing apparatus were used along with hose reels, main jets, thermal imaging camera and breaking tools to bring the incident under control.

The A1 between Markham Moor and Five Lane Ends is currently closed and maybe for some time as highways and police deal with the recovery.