Of 11 puppies rescued from the back of a van in Carlton last month, six have died.

The RSPCA is now warning the public of the risks of buying imported puppies after a number of them rescued died of a highly infectious disease, parvovirus.

Eight of the 11 puppies tested positive for parvovirus, a highly-infectious and often fatal disease, and were given emergency veterinary treatment but, sadly, six have died.

The puppies were found in the back of a van and are thought to have been imported from Ireland to be sold on.

Two cocker spaniel puppies who received round-the-clock care and thankfully pulled through — Pablo and Pearl — are now being fostered. One by a Nottinghamshire Police officer who is also an experienced fosterer and the other with one of the vets who cared for them.

Three Yorkshire terriers — Emerald, Opal and Topaz — were given preventative care at RSPCA Radcliffe Animal Centre and are now doing well in their new homes. 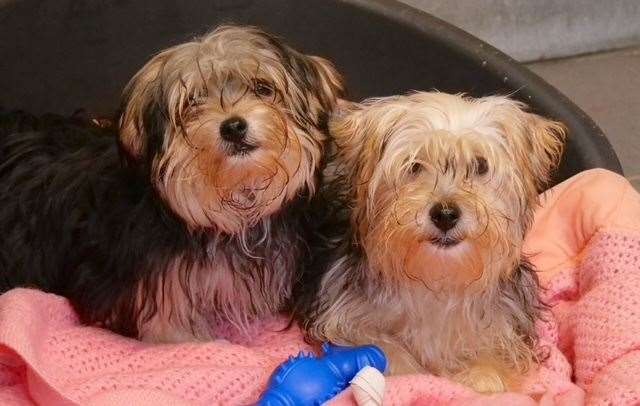 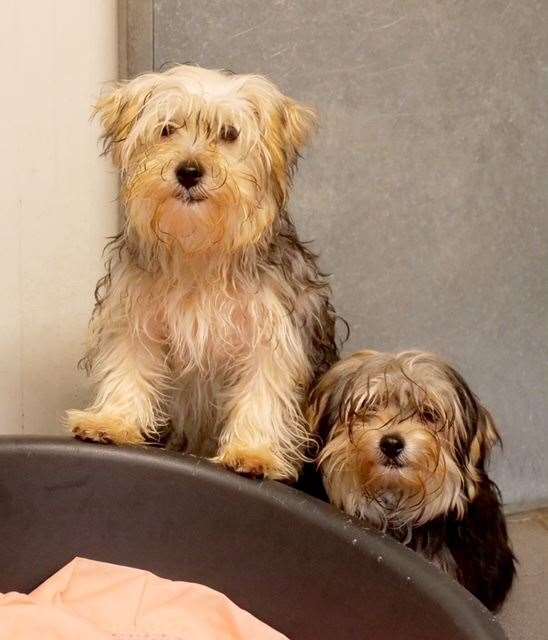 Manager Ella Carpenter said: “It was heartbreaking to see the puppies fall so ill so quickly. They were fighting for their little lives and, sadly, for six of them it was just too much. This is something we see time and time again with puppies who have been bred in poor conditions on puppy farms here and overseas.

“Diseases like parvovirus are rife in these conditions and can prove fatal for vulnerable pups. What’s frustrating is that it’s so easy to prevent these horrendous illnesses by ensuring there is a good level of biosecurity and by vaccinating.”

Puppies who come from puppy farms — where dogs are bred in high-volume, low-welfare conditions primarily for profit — often suffer serious illnesses, such as parvovirus, and can also face life-long health problems and behavioural issues due to their poor start in life.

“Yorkies Emerald, Opal and Topaz are all incredibly nervous and anxious,” Ella added. “We often find this is the case for puppies who have come from puppy farms and have missed out on important socialisation opportunities during those vital first weeks and months.

“Thankfully we’ve found experienced homes for two of them and little Opal will also need the right owner who will be able to tackle these behaviour problems and slowly introduce him to all of the things he’s missed out on.”

Puppies who have been imported into the country from overseas often face significant health and behavioural challenges.

RSPCA dog welfare expert Dr Samantha Gaines said: “We know that there are unscrupulous people out there who want to exploit the demand for dogs and are willing to take advantage of families who want to add a dog to their home. Sadly, this comes at the expense of the dogs.

“Puppies are being bred in poor conditions overseas and are taken from their mums too young, put into a van with lots of other puppies — the perfect breeding ground for nasty diseases and infections like parvovirus — before being travelled thousands of miles and imported into the country.

“Not only is this a major animal welfare issue for the dogs, but it also poses a significant public health risk. Most dogs have not had the correct vaccinations or health checks and could be bringing in serious diseases that could infect our own dog population or even be transferable to humans.”

The RSPCA’s #ForPupsSake campaign is calling on the UK government to tackle this animal welfare, consumer and public health risk. The charity wants to see the minimum age puppies can be brought into the UK increased from 15 to 24 weeks and also wants to see greater enforcement at the borders to intercept illegal puppy deliveries.