She said: “When the national lockdown was announced last March, we had no idea that the school’s 2020 school production would be in any way affected.

“I actually thought that we would be back in school after a few weeks.

“Fast forward to May and the outlook for the show looked to be very much in question.

“The thought of our talented students not being able to be part of the production was a solemn one. And so, after a discussion, we agreed that 2020’s production would still be going ahead as a virtual event.” 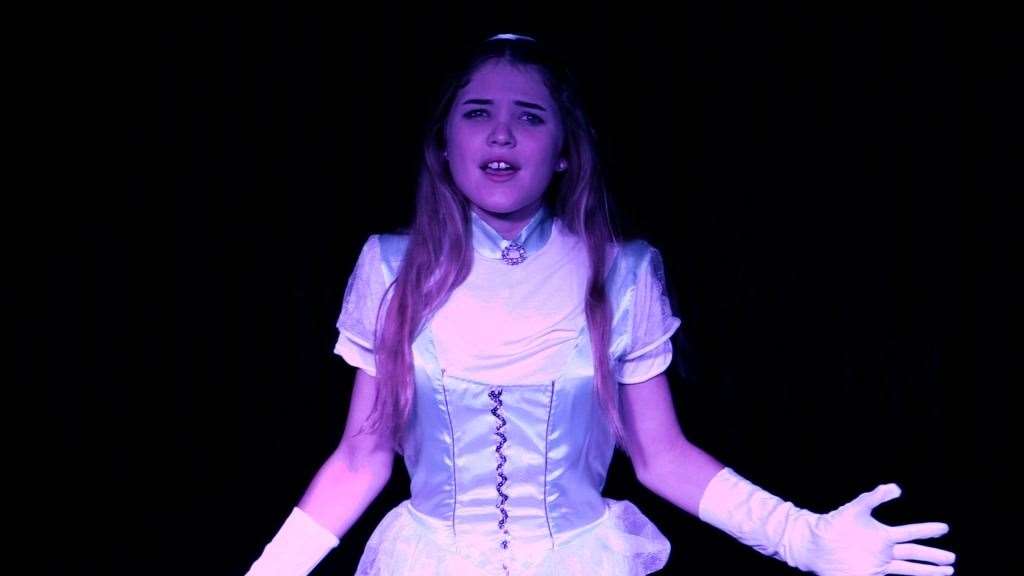 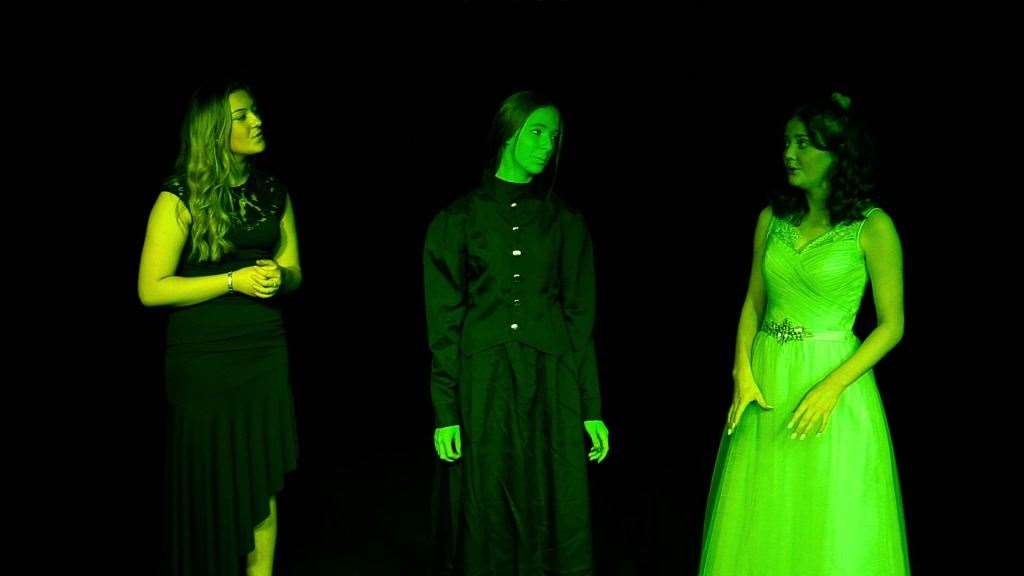 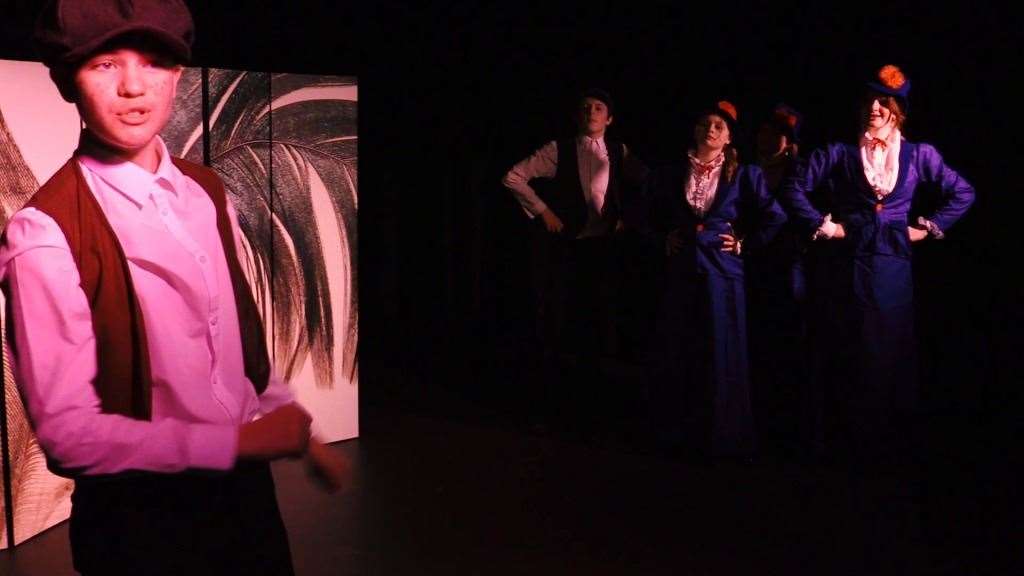 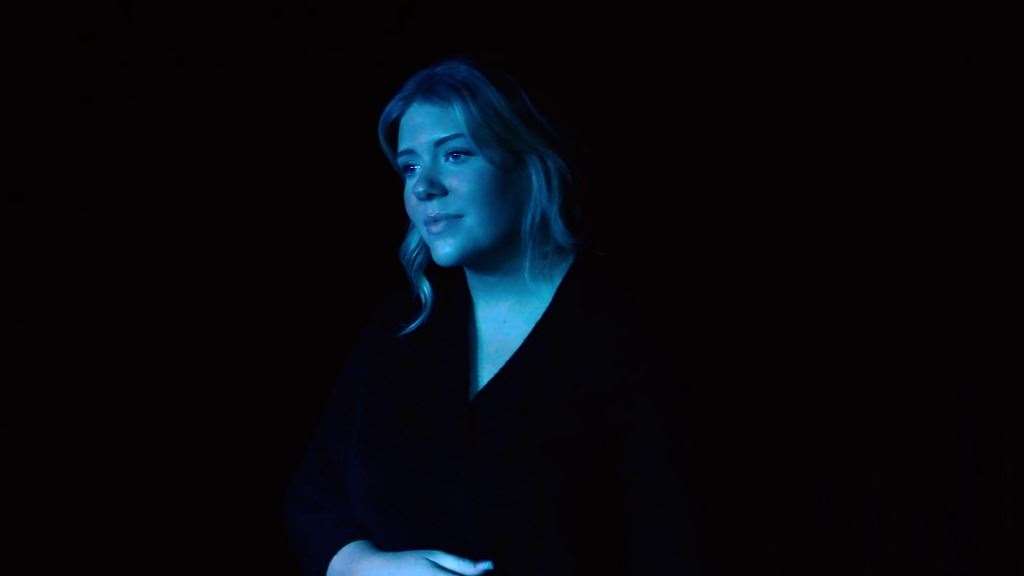 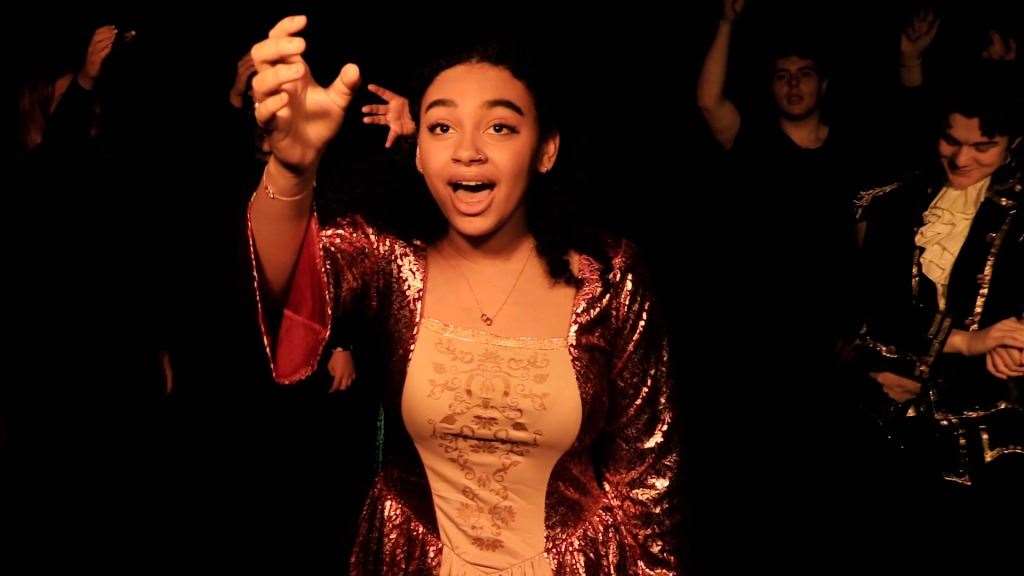 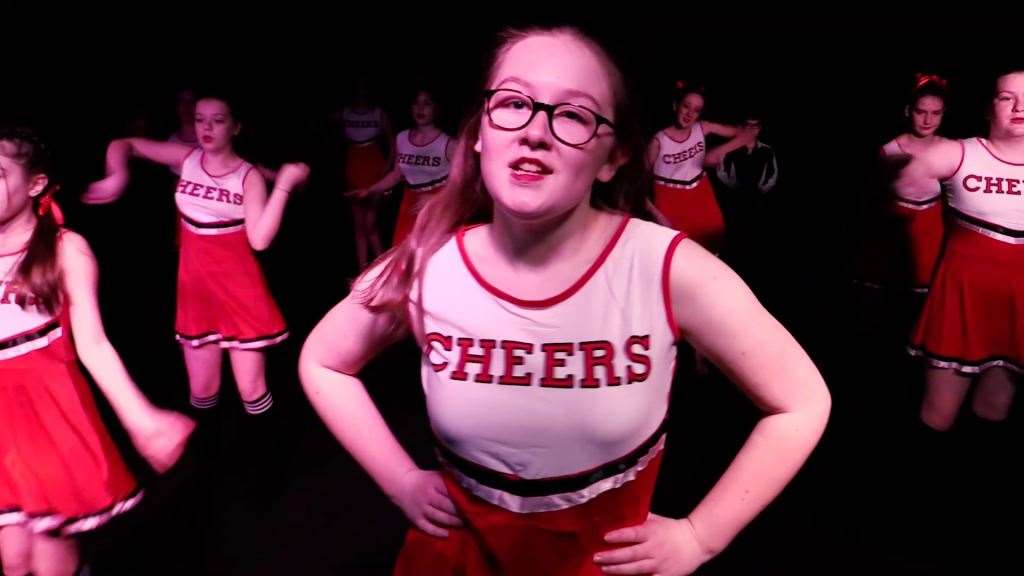 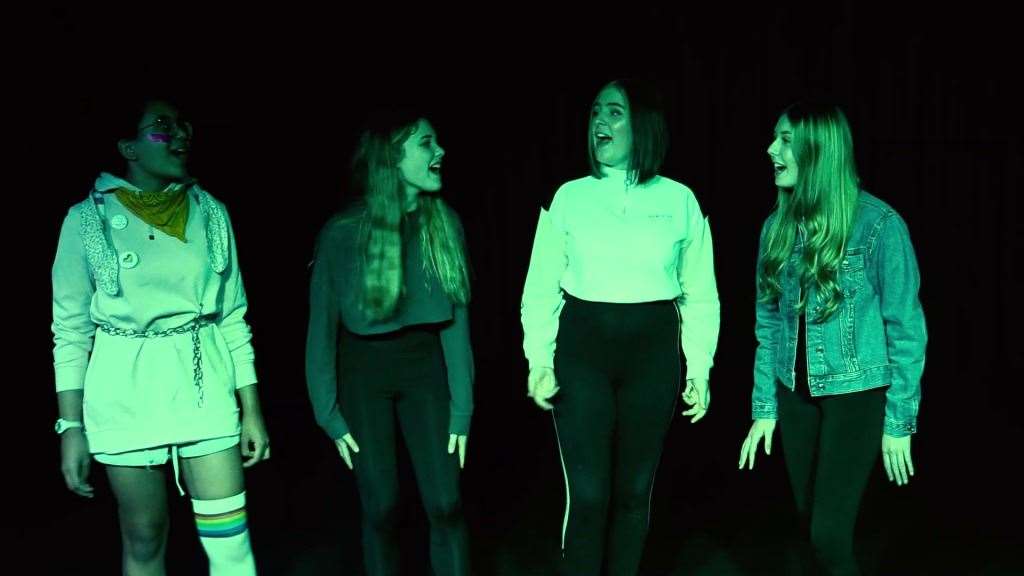 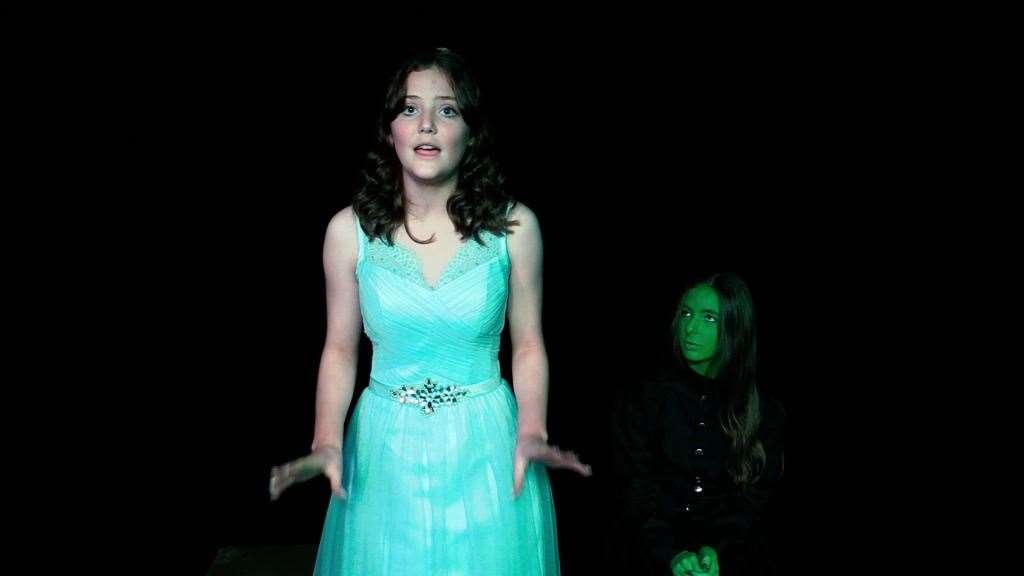 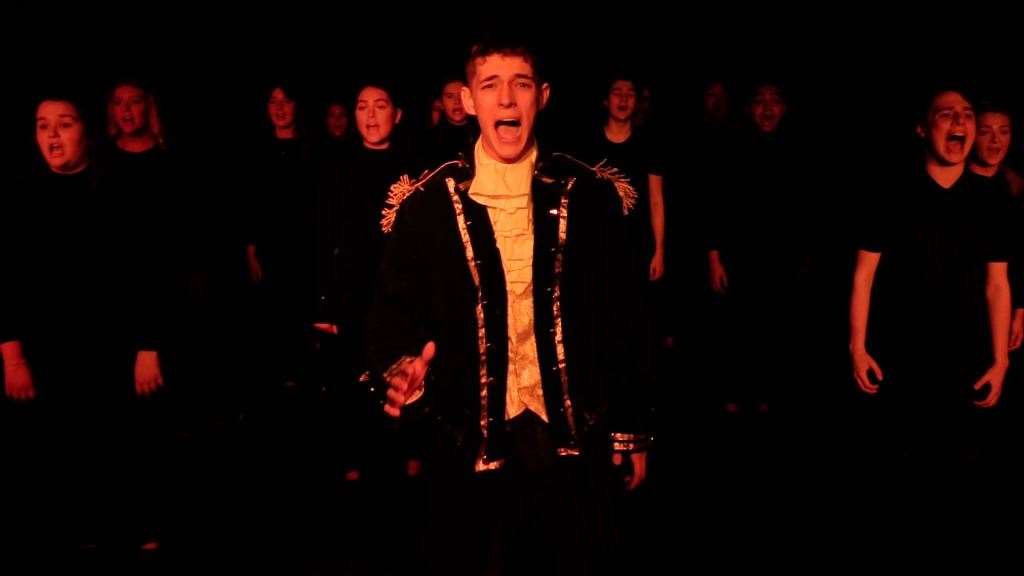 “We were overwhelmed with how many students from each year group turned up for a chance to land a lead role,” said Miss Burrough.

“We were particularly proud of our new year sevens who were brave enough to get involved so early on.”