The Beast from the East across the Advertiser area in pictures

The Beast from the East recently brought snow to streets and rooftops across the Advertiser.

Although it did not produce as much snow as the original Beast back in February 2018, it did bring the bitter cold.

Temperatures were forecast not a degree over zero in many areas, and, according to forecasters, actually felt as freezing as -5 at times. 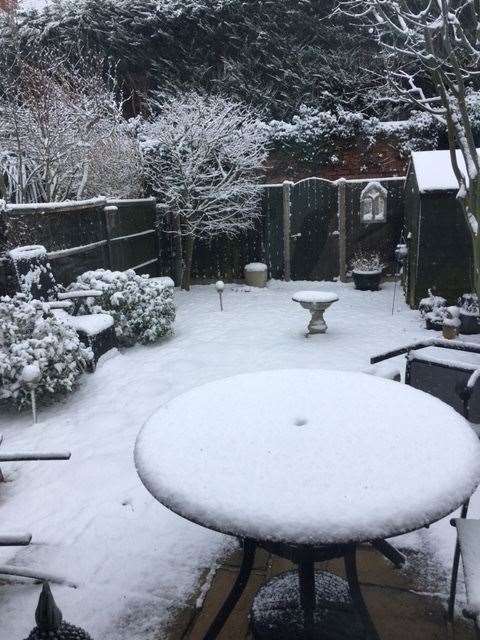 However, this didn't stop people from enjoying the February flurries during their daily exercise, with many out on walks and, of course, lots of sledging.

A couple were even seen heading to Sconce and Devon Park in Newark with their skis.

A number of weather warnings were issued, and residents were urged to be careful when out and about. 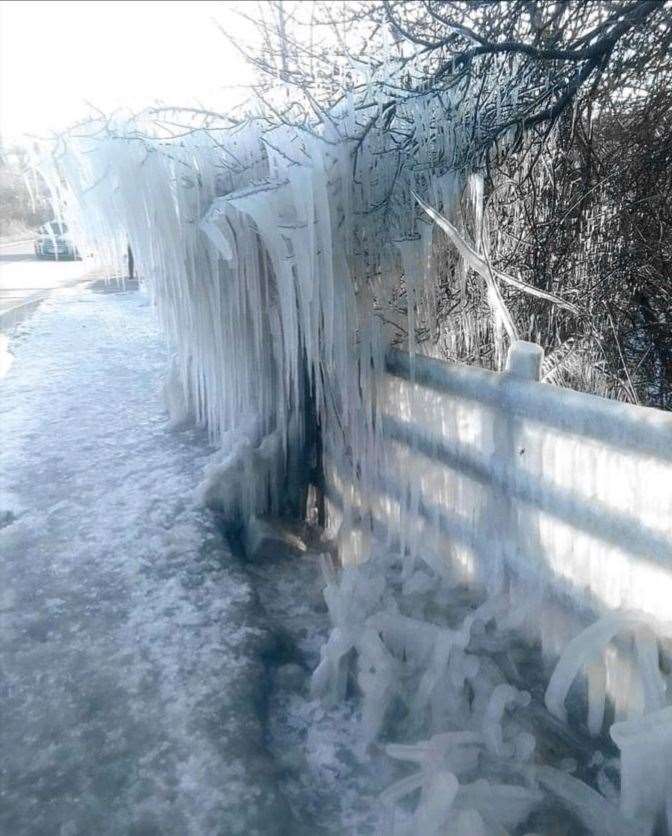