Traffic builds up around Newark after A1 crash

A roads around Newark are building up after a crash on the A1.

There are severe delays of up to 14 minutes in the area and on Great North Road southbound between the A1 and A617.

Cars are moving at an average speed of ten mph. 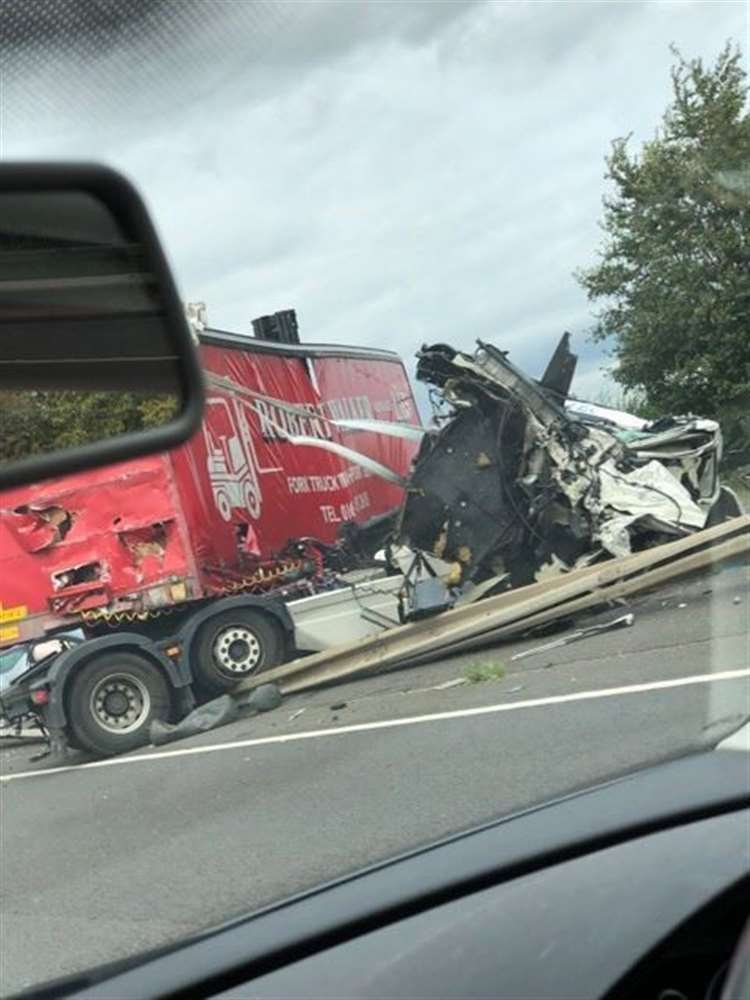 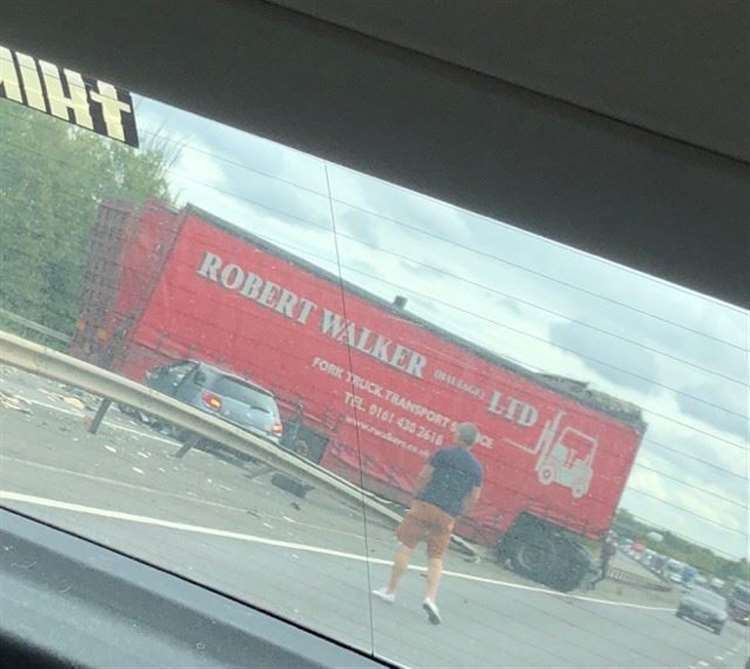 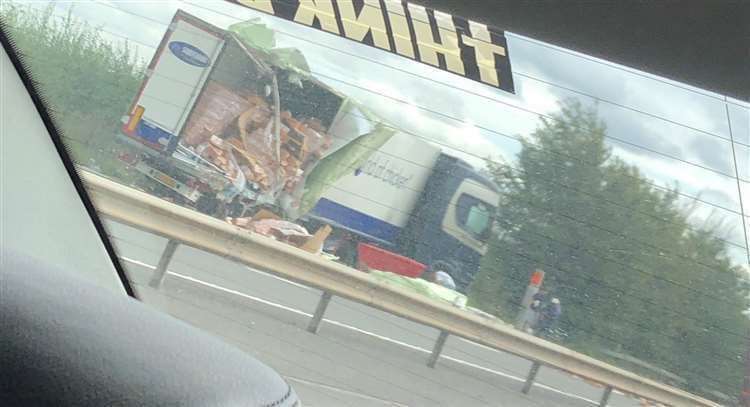 Lorry blocks A1 after smashing into central reservation