Two men have been charged following a policing operation on the A1 following diesel theft.

Officers were involved in a policing operation on the A1 to target diesel theft from HGVS.

The A1 corridor between Harworth and Newark continues to be targeted for fuel thefts and curtain sider thefts from GV vehicles parked overnight. In addition to the theft offences, this causes extensive criminal damage to the surrounding farmers land as offenders often travel across the land on quad bikes to access the A1.

Officers were deployed together on 5 and 6 February 2020 with a the force quad bike, 4X4, capture lorry, undercover HGV drivers, the forces drone team and other covert evidence gathering tactics such as thermal imagery, covert CCTV and smart water DNA systems.

At 9pm on February 5 2020, officers arrested two men having attacked the capture HGV syphoning diesel and found in possession of weapons. Their motor vehicle was seized for use in crime and was found to be on cloned plates.

Connor Bodkin, 22, of South Yorkshire was arrested and charged with theft from motor vehicle, going equipped for theft, possession of an bladed article and no insurance

Wayne Hardman,42, of South Yorkshire was arrested and charged with theft from motor vehicle, going equipped for theft and possession of an offensive weapon.

They have been bailed to appear at Mansfield Magistrates Court on February 21, 2020.

Inspector Heather Sutton, District Commander for Newark and Sherwood said: “This has been an extremely intensive operation that has required months of planning and a whole raft of assets from across the force. We have been working with local farms, local and national haulage companies to make this operation a success. This issue has been going on for years and its high time it stopped.

“The impact to the local farms is immense. They are frequently suffering thousands of pounds worth of crop damage. This operation has been tried, tested and developed over the months and we are now in a position where it is successful. I have no concern about disclosing our tactics to the criminals. They should know that if they target a HGV on the A1, there is a high chance it is a police capture vehicle and there are officers waiting to detain you.” 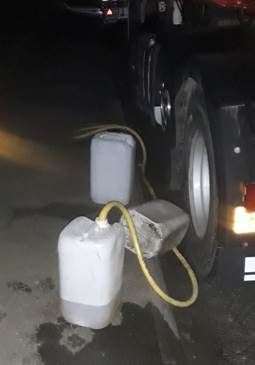 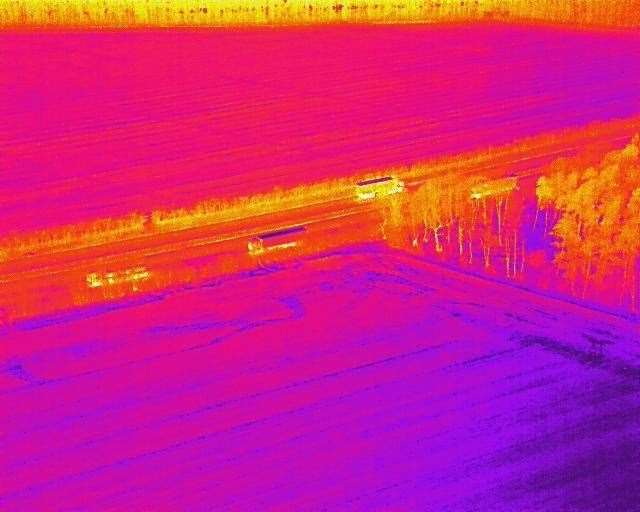 If you have any information or intelligence regarding fuel thefts, report it to Nottinghamshire Police on 101 or via Crimestoppers by calling 0800 555 111.

COURT: Fined for harassing PCSO and banned from petrol station for a year