Wartime researchers Coleshill Auxiliary Research Team (CART ­— www.staybehinds.com) seek information on secret Newark cell believed to have been set up to resist Nazis should they have invaded

Wartime researchers are seeking information on a secret cell they believe was set up in the Newark area to resist the Nazis, should they have invaded.

The Coleshill Auxiliary Research Team (CART ­— www.staybehinds.com) is investigating one of the second world war’s still most secretive networks.

They are volunteer researchers who look into the history and activity of the highly-secret Auxiliary Units and Special Duties Branch, both made up of civilian volunteers who would have made up part of the British resistance had the Germans landed.

The Auxiliary Units were highly-trained civilian saboteurs and guerrilla fighters, who would have caused as much disruption as possible as the invading army moved through their area.

They would have operated out of secret underground bunkers. 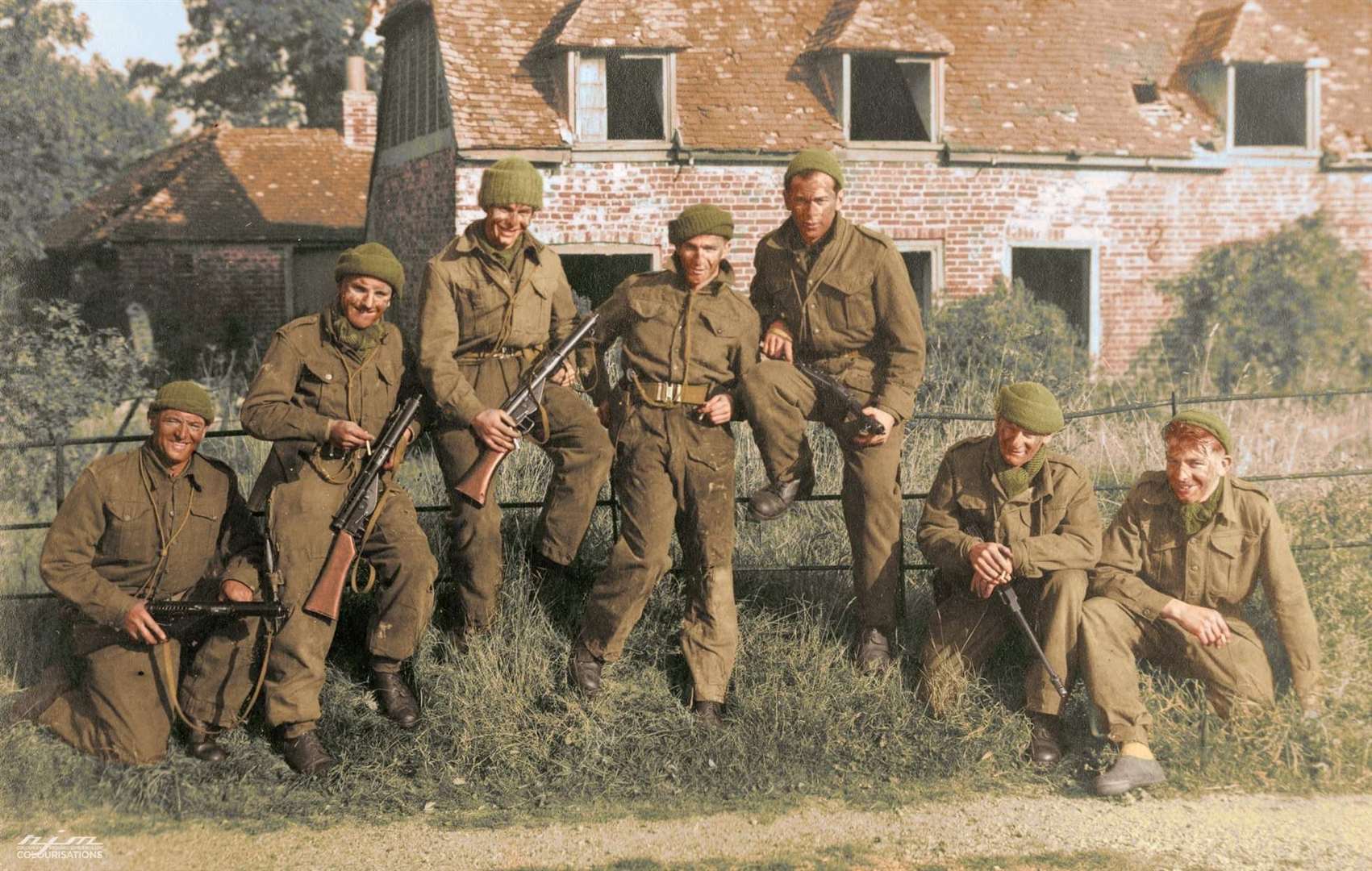 However, neither group operated inland and researchers are uncovering increasing evidence of other very secret groups of civilian volunteers in those areas.

They believe there is evidence of multiple cells in the Nottinghamshire area with at least one in Newark.

In 1993, a cache of weapons was discovered in the attic of the 320-year-old Grassthorpe Manor, which was initially attributed to the Home Guard or an Auxillary Unit.

Further investigation has prompted the belief that the cache of .303 Lee Enfield rifles and revolvers did, in fact, belong to a Section VII cell.

Coleshill Auxiliary Research Team member Andrew Chatterton said: “We all have our understandings of the events of the second world war, but this is one that public don’t know about.

“The truth is very different to the perception.

“The members of these secret cells would have simply disappeared if we were invaded and their friends and families would not have known where they would have gone.

“They would have gone to their bunkers from where they would operate against the invading Germans, committing sabotage, derailing trains, other acts of sabotage, assassinating German officials or British collaborators.

“Maybe 70% of the members of these cells, all of whom signed the Official Secrets Act, went to their graves keeping their secret.

“These were more secondary layers of defence designed not to repel the invasion but to resist it, much like the French Resistance.

“Because of the Channel, we had the opportunity of time to build these layers of defence and to train their members, typically young and fit and often teenagers, whereas the likes of France, the Dutch and Poland did not.

“In the end, because of the bravery of a handful of Spitfire pilots during the Battle of Britain, the impending invasion of Great Britain never took place.

“Fast forward to the early Nineties and the owners of Grassthorpe Manor were making some changes and in a secret section of the loft, 30 Lee Enfield rifles and revolvers were discovered mounted to the rafters. They had purposely hidden away.

“These type of weapons point to them stashed in 1940-41. The local Home Guard were desperate for weapons at the time and wouldn’t have hidden them away like that.

“The Defence of Britain Project marked them at the time as an auxiliary stash, but we know they didn’t operate inland.

“We think it was Section 7. The weapons were there for a cell to wreak havoc by blowing up factories or using their wireless sets to relay information on troop movements or garrison numbers to the free British forces and government wherever they may be ­— Scotland, Canada...”

Mr Chatterton said the group was keen to hear from anyone who might have information on who resided at Grassthorpe Manor during the war, of any rumours of a secretive cell operating from there or within the vicinity of Newark.

“It was so secretive that we have to go off gossip and strange happenings to build up our picture,” he said.

“We would like to know how those weapons got there. Did grandpa tell stories to the grandchildren for instance of secretive guerilla fighters ready to take up arms against the invading Nazis?”

Evidence of this national network is growing with the group having found one in Matlock and they have found a member of an Essex cell, a 103-year-old woman, now living in Canada, proving, said Mr Chatterton, Churchill’s secret army was far from folklore.

Anyone who can shed any light can email the group at cartpress@gmail.com or ring the Advertiser on 01636 688462.