Shop owners are appealing for information after a bottle of alcohol worth more than £100 was stolen.

Mr and Mrs Fine Wine, an independent wine merchant and wine bar in Southwell, have shared the following pictures after a bottle of whiskey worth £120 was stolen. 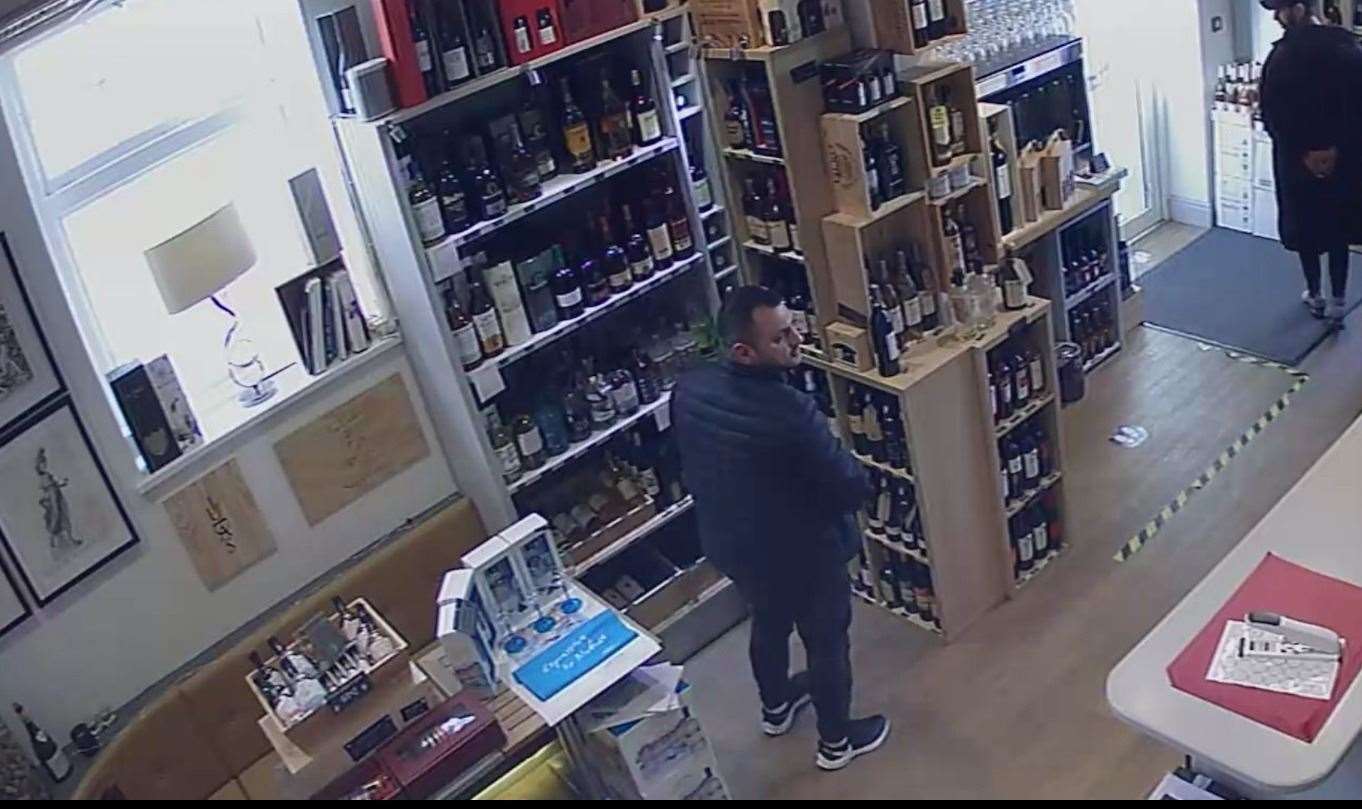 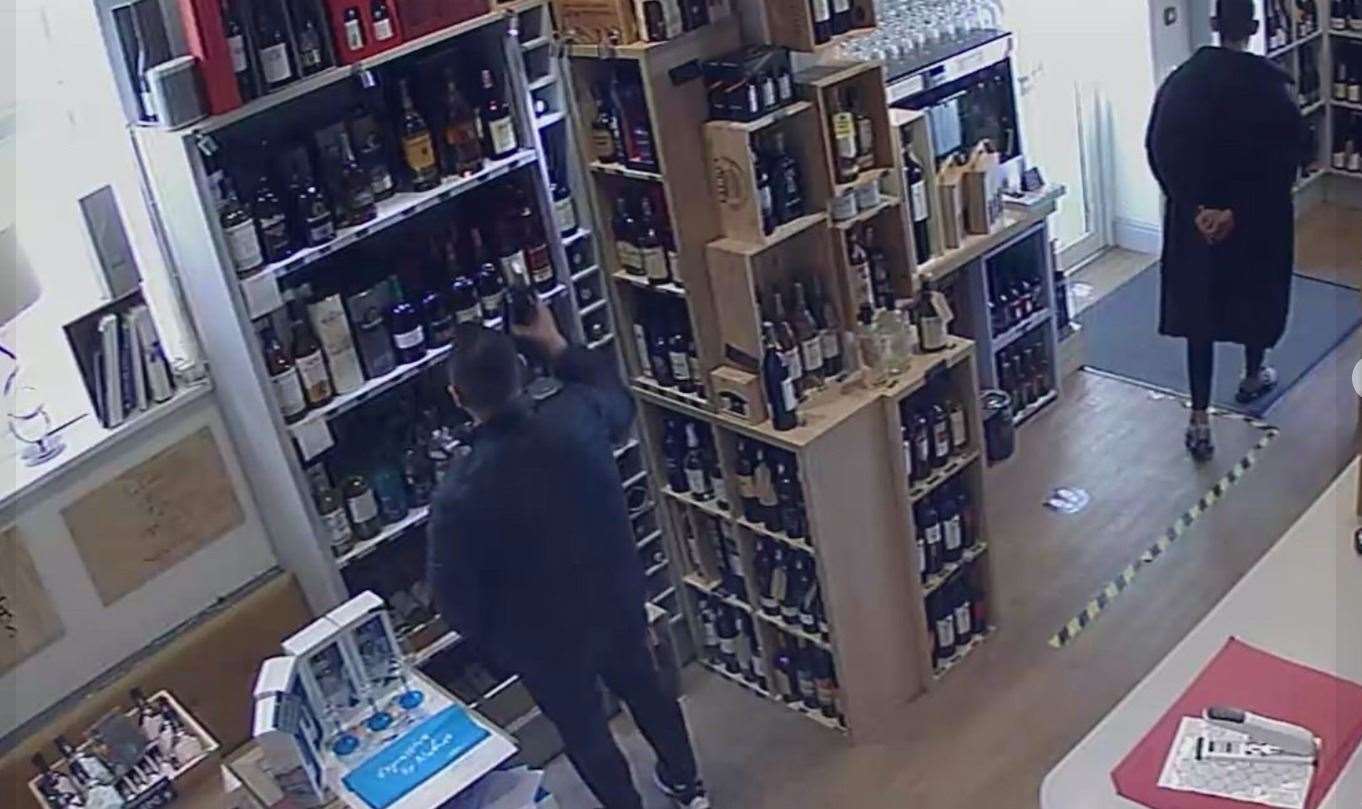 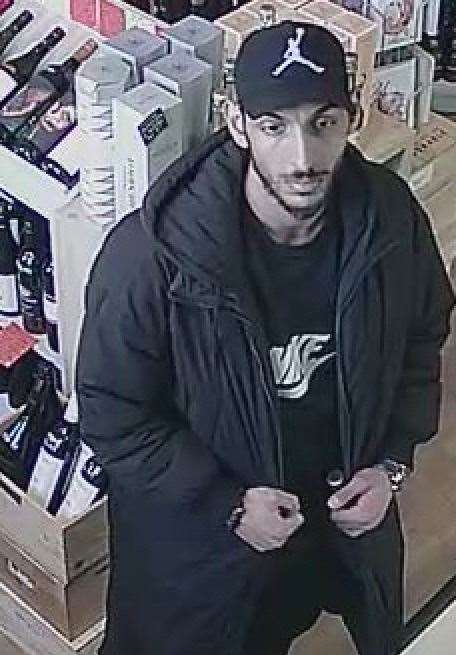 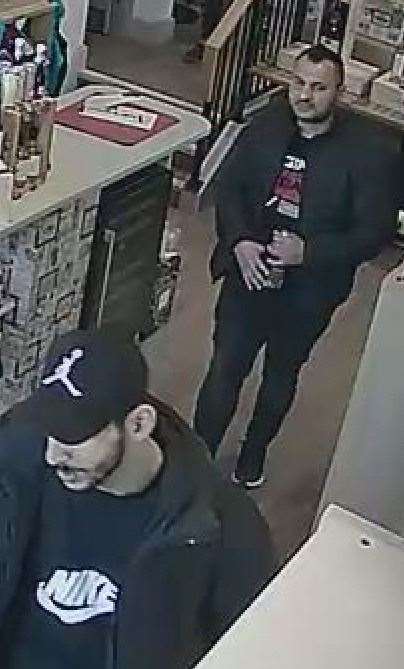 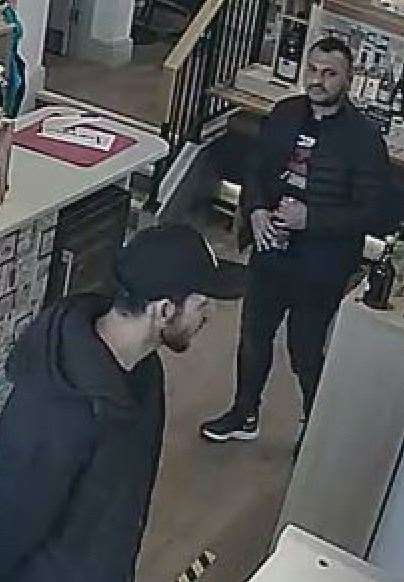 The owners have shared CCTV footage on their Facebook page.

Police investigating the report said they would like to speak to the in the pictures as part of their investigation.

Police Constable Xanthe Spencer is leading the investigation. She said: "Shop theft is totally unacceptable and we will always take action against offenders.

“Incidents like these not only harm businesses financially, but they can also be incredibly distressing for staff within the stores.

"Both men have been described as Asian and in their late 20s.

"One man was wearing a long heavy black coat, black hat, tracksuit bottoms and white trainers. He has been described as thin, around 6'1'' tall with short dark hair.

"Meanwhile, the second man has been described as stocky, aged around early 30s, short dark hair. He was wearing a blue jacket, white t-shirt, jeans and black trainers.

"We are also keen to hear from anyone who saw a vehicle parked up in a bay in King Street and Church Street car park (opposite Southwell Minster), as we believe that will help with our enquiries.