A woman whose business started with a stall at a Christmas market now has two shops and is looking to open a third.

Thanks to the unusual nature of her products, Jeanine’s business, called The Coven, has grown rapidly during the past year.

The company’s Facebook page now has nearly 30,000 likes and Jeanine hopes to open a third shop.

Jeanine, 35, said: “It all started when I was about 11. I was always interested in that sort of thing (Paganism).

“When I was 28 I started looking into it more and more and it all led from there.” 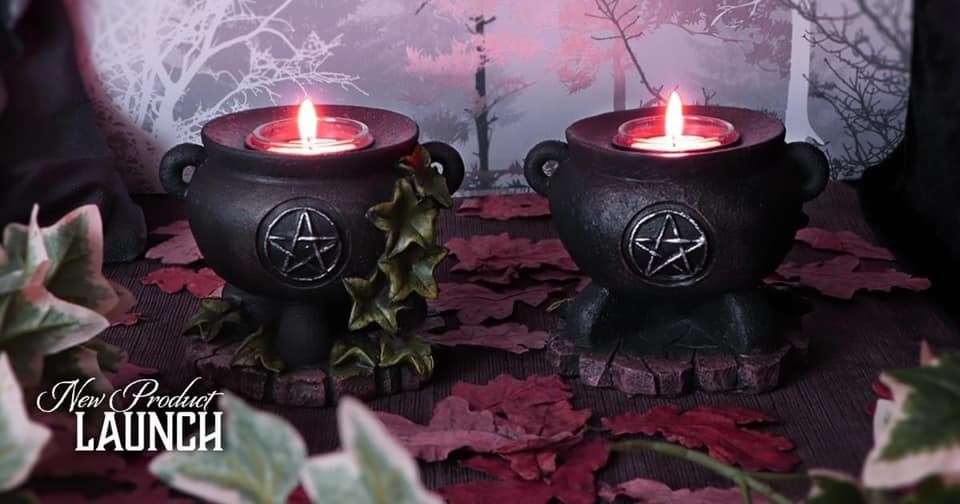 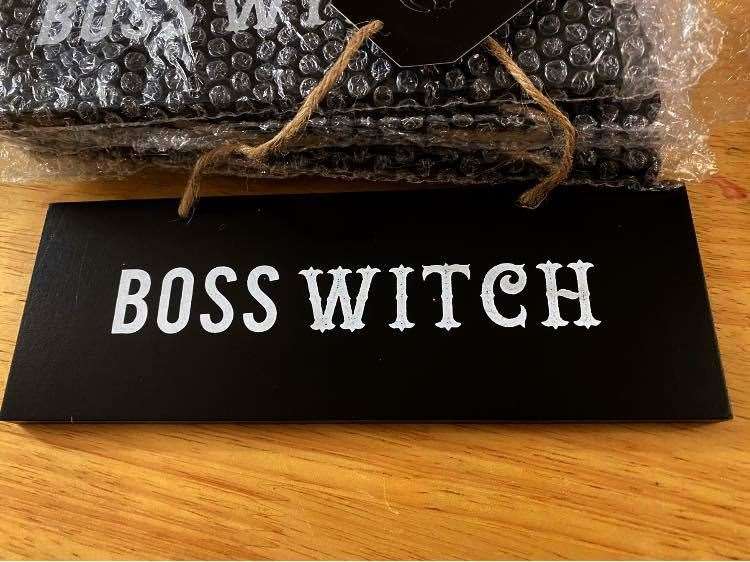 The Coven made its debut at the Rufford Christmas market.

“I never imagined for a second that a little Christmas market would end up like this,” said Jeanine

“Originally, I was going to do it as a little hobby for myself because it was what I was interested in.

“It basically went from that to people following me on the internet.

“One day I was just wandering around Matlock looking for supplies for myself and there was nothing, although there are things out there for other cultures.

“That’s when I decided that I was going to be the one that brings it all back, and I did.”

Jeanine hopes to eliminate preconceptions surrounding Paganism and says that not everyone has welcomed her business.

“My aim is to bring more understanding to the general population regarding the culture, regarding Wicca, the people, the practice, and to ensure that we are no longer a taboo”, the business owner said.

“So many people come to me and say that they have known of other people who have had similar shops that have been ran out of business because people don’t agree.

“I say to them that the more hate I get, the bigger I’m going to get. It’s only going to get bigger.”