Sporting review of the year 2019

The Newark Advertiser look back on the biggest sporting achievements from the people that proudly represent the local community.

An incredible summer of cricket saw Balderton 1sts finish as Division B winners in the South Notts League, while Collingham 1sts pushed Gedling all the way as they finished as runners-up by two points in Division A.

Newark Hockey Club typified team spirit when their under-ten girls team finished third in the In2Hockey Midlands finals in May. 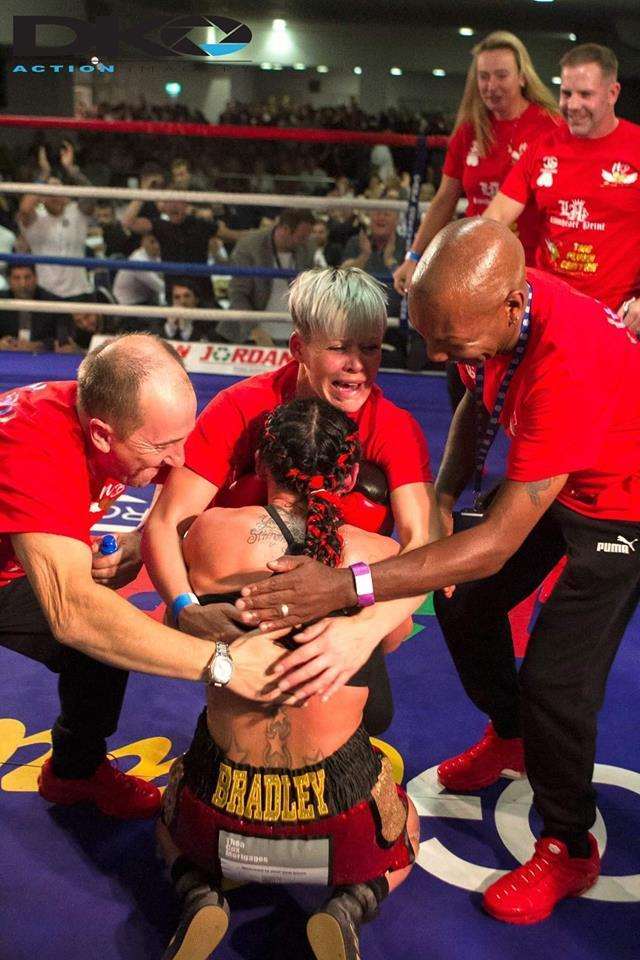 Following in the footsteps of his older brother Chad ‘2 Slick’ Sugden, Regis ‘The First’ has switched to the world of professional boxing.

The youngest brother of the fighting family, ‘Bad Boy’ Bailey, has grown in presence in Glory. 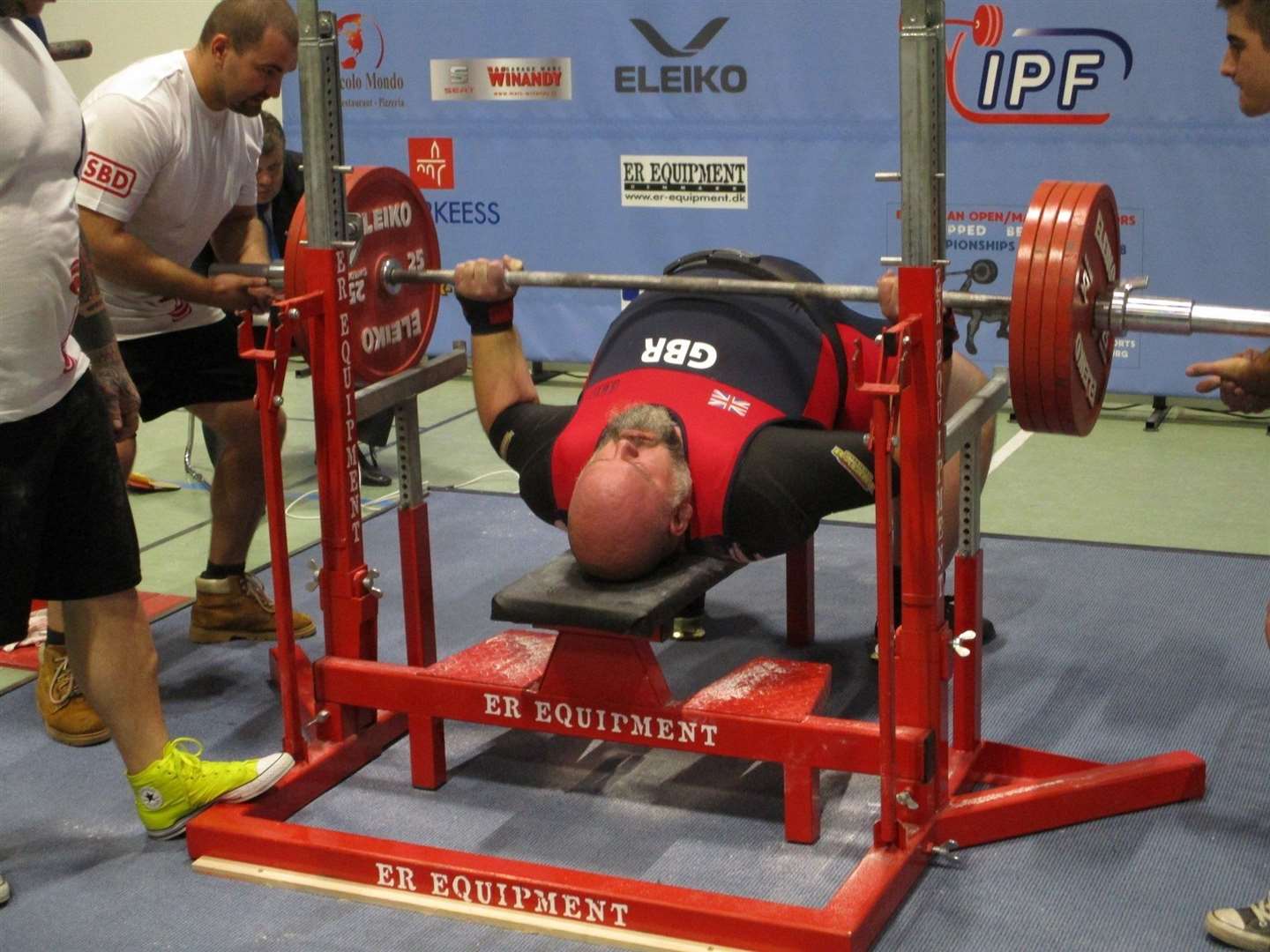 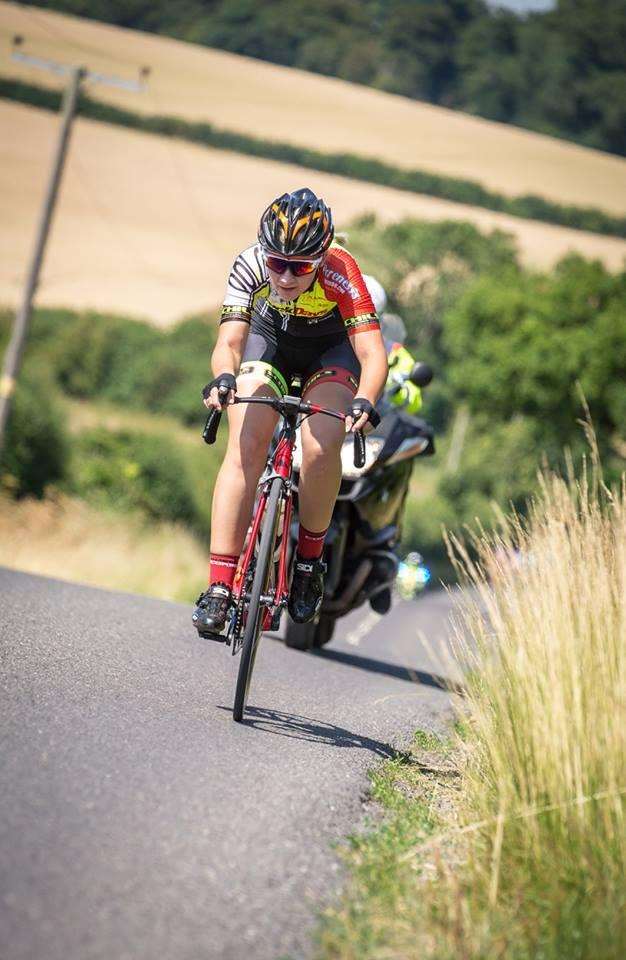 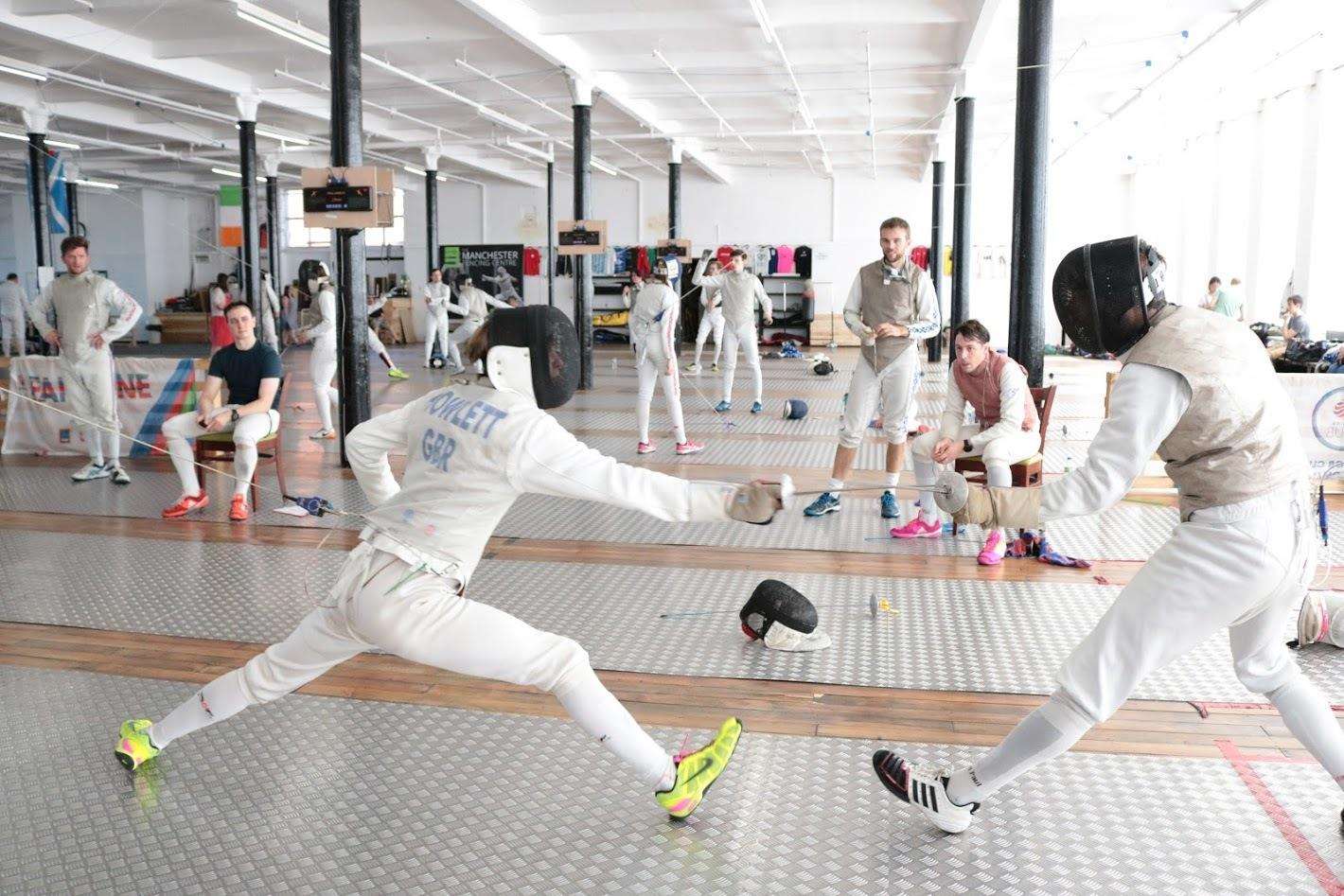 A wealth of athletes competing in sports from archery to wheelchair basketball have found success at national level.

Balderton archer Paige Jones, 16, earned a place in the Great Britain squad, while Libby Johnson, of Newark, earned a spot in the under-17 England indoor cricket side. 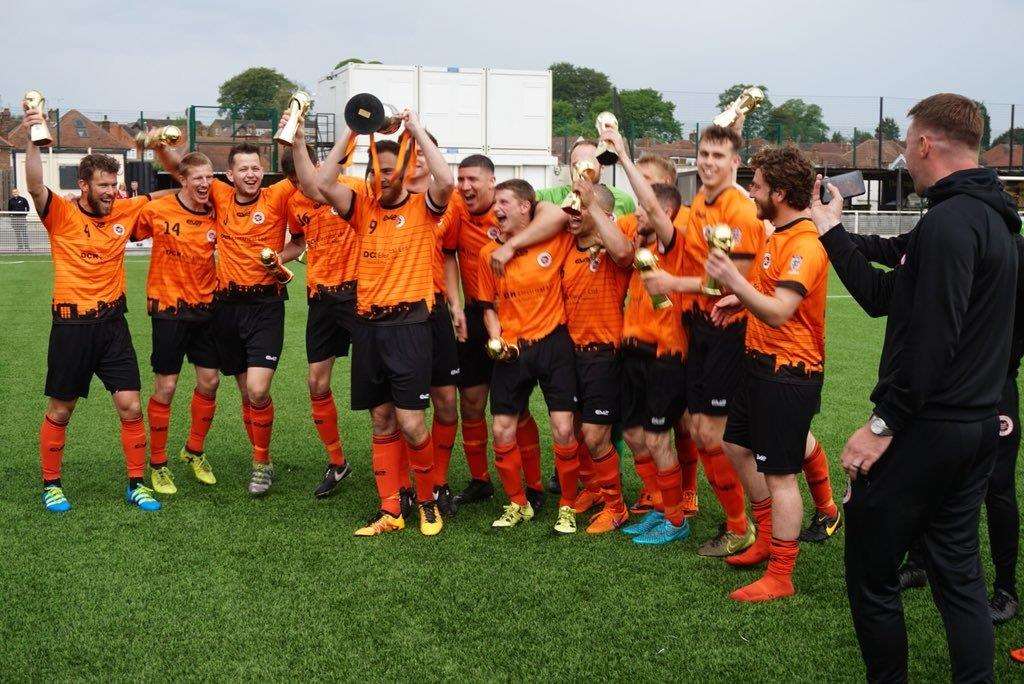 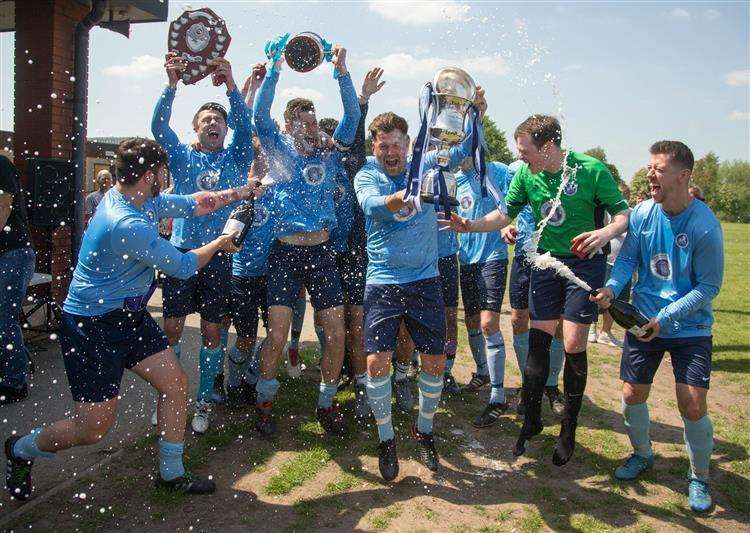