There was delight at Newark Hockey Club as players finally got to stretch their legs and swing their sticks on the pitch again for the first time since December.

The club, which plays at Magnus Community Sports Centre, has returned with its summer hockey programme after emerging from lockdown.

After being divided into teams, players played a round-robin style of mini half-pitch matches.

“We are extremely grateful for the support of the Magnus school that allowed us early on to restart in May 2020 and again last week.

“Getting back on the pitch was fun and competitive, but in the main everyone has enjoyed seeing friends and team-mates.” 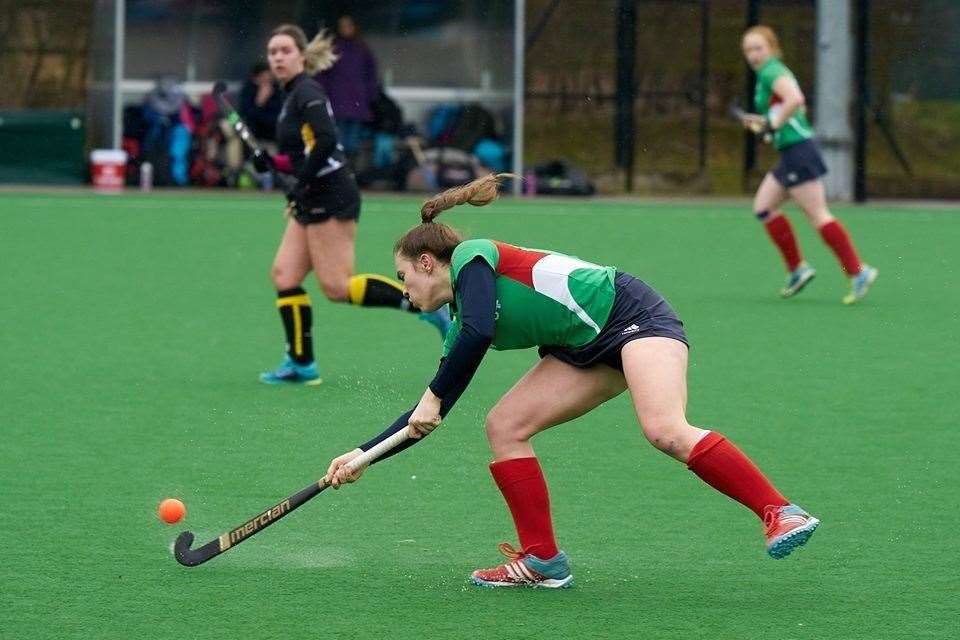 The club has also restarted its junior hockey training on Sunday mornings, from 9am to noon, until the end of June.

Ann Crocket-Mclean, head of the junior section, said “The response has been overwhelming and very well received from both parents and juniors alike, who are delighted to be back on the pitch with their friends.”

The club, which started a new partnership with Hurricane Sports last year, plans to increase its capacity ahead of an uninterrupted season, beginning in September.

There are two sessions running 6.30pm-8pm and 8pm-9.30pm on Wednesdays with capacity for up to 60 players.