A cricket club captain has praised the signing of this year’s oversea’s player.

Ollie Dyson, first team captain at Collingham Cricket Club, said the signing of 24-year-old Pakistani Muhammad Mohsin would boost the club on and off the field.

Mohsin, an all-rounder, is a right-arm leg spinner and a left-handed batsman.

He made his first-class cricket debut in 2015 for Peshawar in the Quaid-e-Azam Trophy and, in December 2019, he was drafted by the Pakistan Super League (PSL) franchise Peshawar Zalmi.

He has featured alongside the likes of Tom Banton, Darren Sammy, Liam Livingstone and Kieron Pollard.

“He has played for Pakistan A and Pakistan under-19s — he is a real emerging talent, so it is a pleasure for us,” said Dyson.

“We had Muhammad Naeem over the last two years (prior to covid-19) and he was great.

“This time we wanted to go with somebody a little bit younger so it is a bit more relevant for the kids, as well as somebody who had better English, and his is perfect, which is what we wanted.

“He will be a huge part of the club, from helping the juniors, coaching the age groups and helping the seniors. He will essentially become the coach for the whole club.

“When we welcome the overseas’ players it is not just a bonus for our first team on a Saturday afternoon it is the whole package. They really buy into the club, helping with the ground, with training and everything else.” 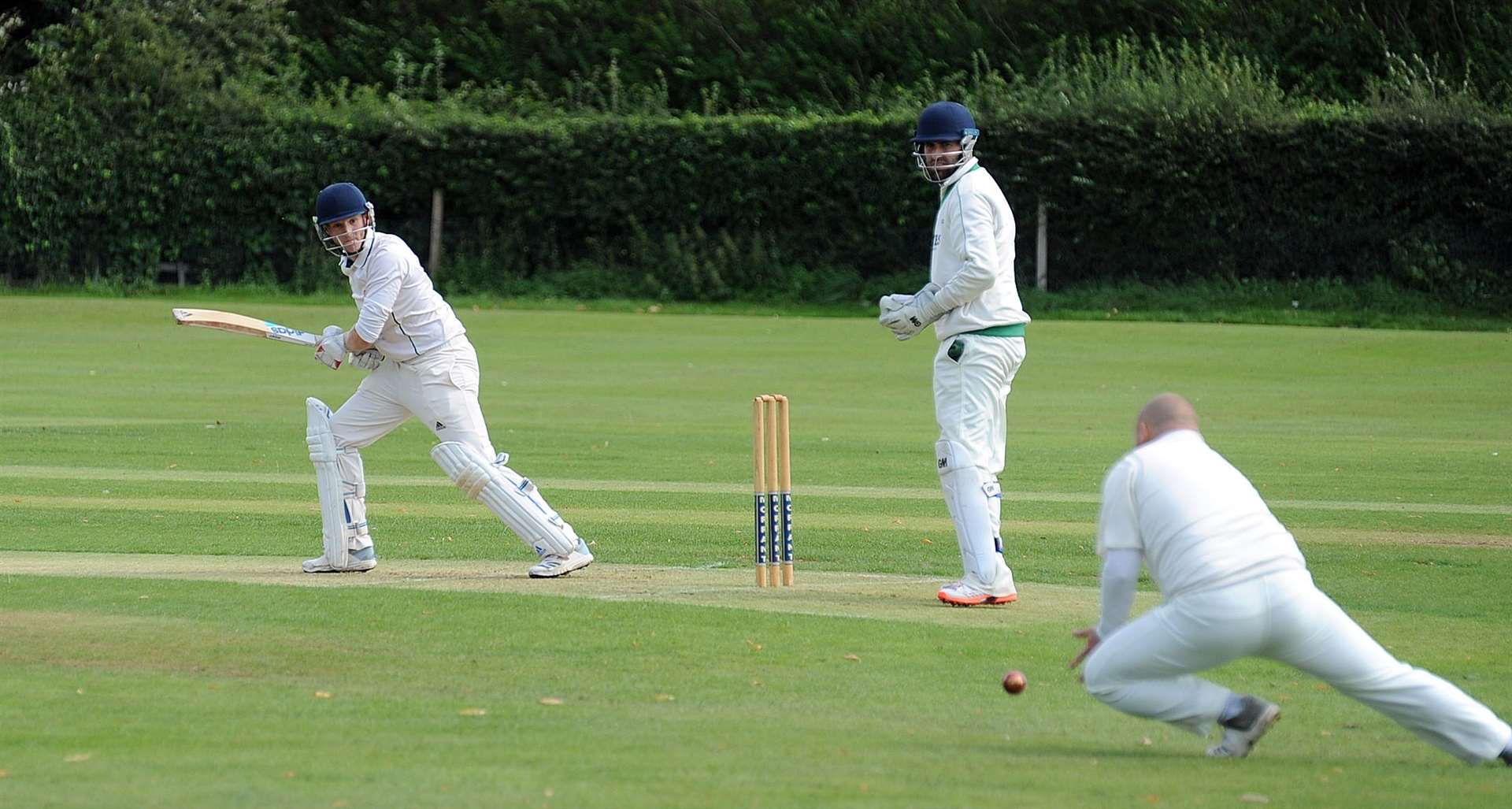 Dyson also said his ability on the pitch would be a huge plus.

“If you ask anybody from a team which has overseas’ players, you look for them to win you games of cricket,” he said.

“Everybody who has an overseas’ player tends to look for an all-rounder because you get both sides — batting and bowling.

“Mohammed is definitely somebody who will win us games of cricket, without wanting to put too much pressure on him.

“Ultimately he is only 24 and he has to adapt, but he is really looking forward to the challenge.”

Fixtures for the South Notts Senior League, where Collingham’s first, second and third side play their cricket, have been announced based on the usual mid-April start date.

The club has also announced a new second team captain, Tom Wheldon, among a number of committee changes.