Organisers of Splendour Festival at Wollaton Park, Nottingham, confirm host of acts for this year's event

The organisers of the Splendour Festival have announced this year’s event will be going ahead ­— and have named a host of acts.

The festival, which was cancelled last year, is due to take place at Wollaton Park, Nottingham, on Saturday, July 24.

Richard Ashcroft is an accomplished solo artist, who first shot to fame as the singer in The Verve, whose album Urban Hymns spawned the classic hits Bitter Sweet Symphony, The Drugs Don’t Work and Lucky Man.

Supergrass enjoyed a string of hit albums in the 1990s and ten top-20 singles, including Caught By The Fuzz and Alright.

Also on the main stage will be Eighties superstar Rick Astley whose era-defining classic Never Gonna Give You Up topped charts the world over; Becky Hill, the second most listened to British female artist on Spotify in the UK; and local upcoming folk-pop singer songwriter Tori Sheard.

As always, opening the main stage will be the winner of the Future Sound of Nottingham, the annual search to find the best new unsigned talent in Nottinghamshire.

“Richard Ashcroft is an icon of British rock, and we’re thrilled he’ll be joining us for Splendour 2021,” said George Akins, DHP Family owner

“With Supergrass, Rick Astley, The Vamps, Belinda Carlisle, Becky Hill and more, 2021’s line-up might be our most ambitious yet.

“We’ve still got so much more to be announced across all stages, and we can’t wait to deliver a Splendour that we think will be the best yet.” 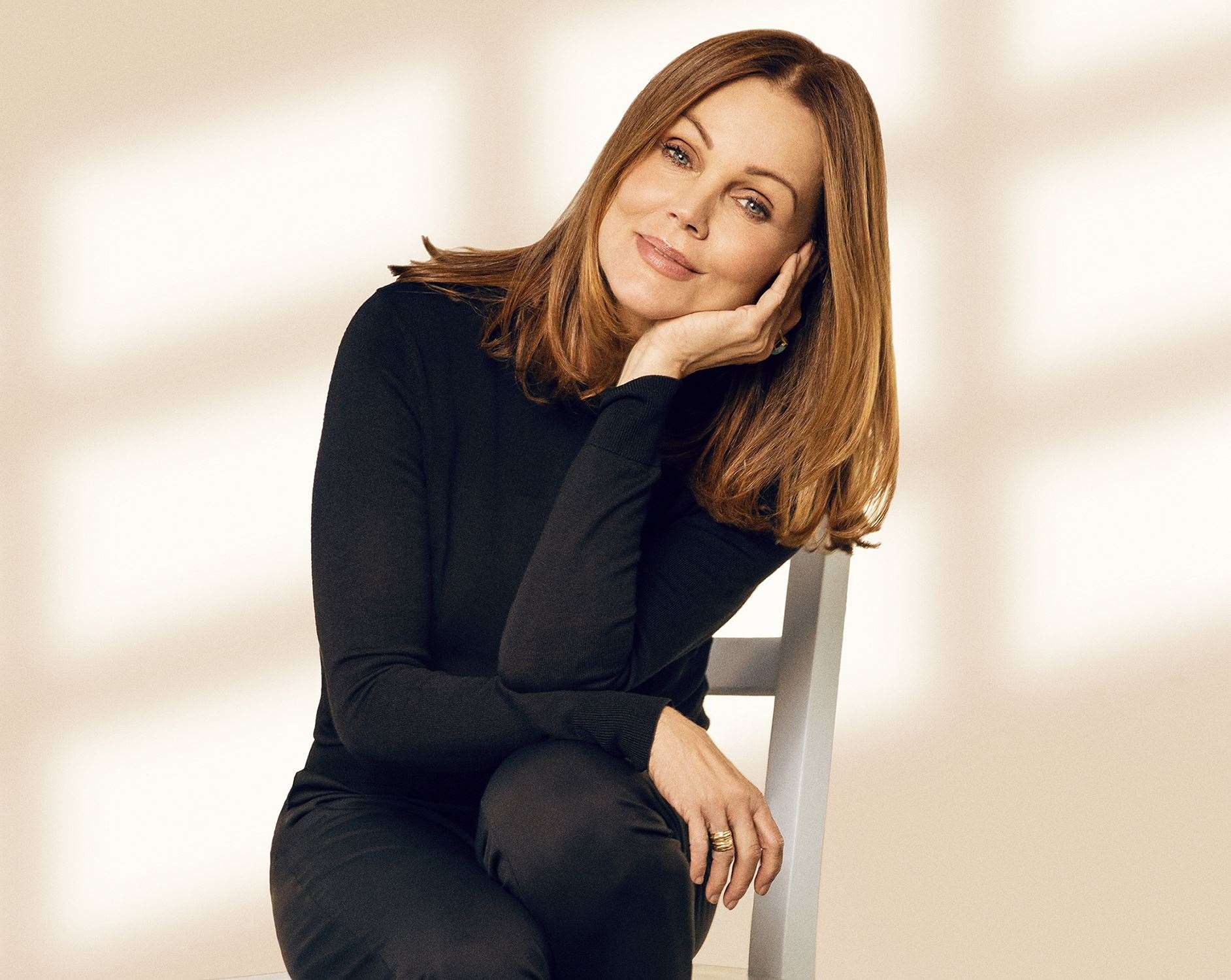 Over on the Confetti stage, there will be a headline set from The Vamps, one of the most successful pop bands to come out of the UK in recent years.

The boys will no doubt be performing much-loved hit singles Can We Dance, Wild Heart and Last Night among material from this year’s album Cherry Blossom.

Joining them will be American singer Belinda Carlisle, who gained worldwide fame as co-founder and lead vocalist of groundbreaking all-female new wave rock band The Go-Go’s before a prolific career as a solo artist with hits such as Circle In The Sand, Leave A Light On and Heaven Is A Place On Earth.

Alongside a great programme of music, the festival will also include a range of activities for all the family, including the fringe and comedy stages.