Stonedeaf is a one day rock festival created for the fans, by the fans, and is back on Saturday August 24.

A rock festival’ by the fans, for the fans’ is returning to Newark this summer.

Stonedeaf 2019 is a one-day, one-stage, rock festival solely organised by volunteers, by the fans, and is set to take place on Saturday, August 24.

Headlining the festival this year is Deep Purple and Black Sabbath legend Glenn Hughes, aka the Voice of Rock, who is set to perform Deep Purple classics among other favourites. 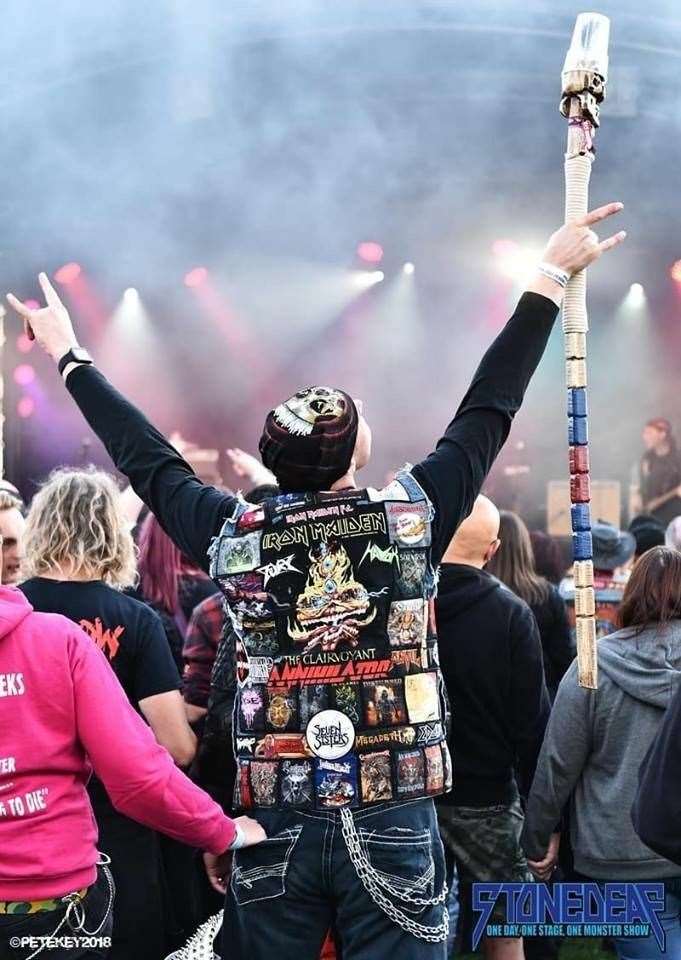 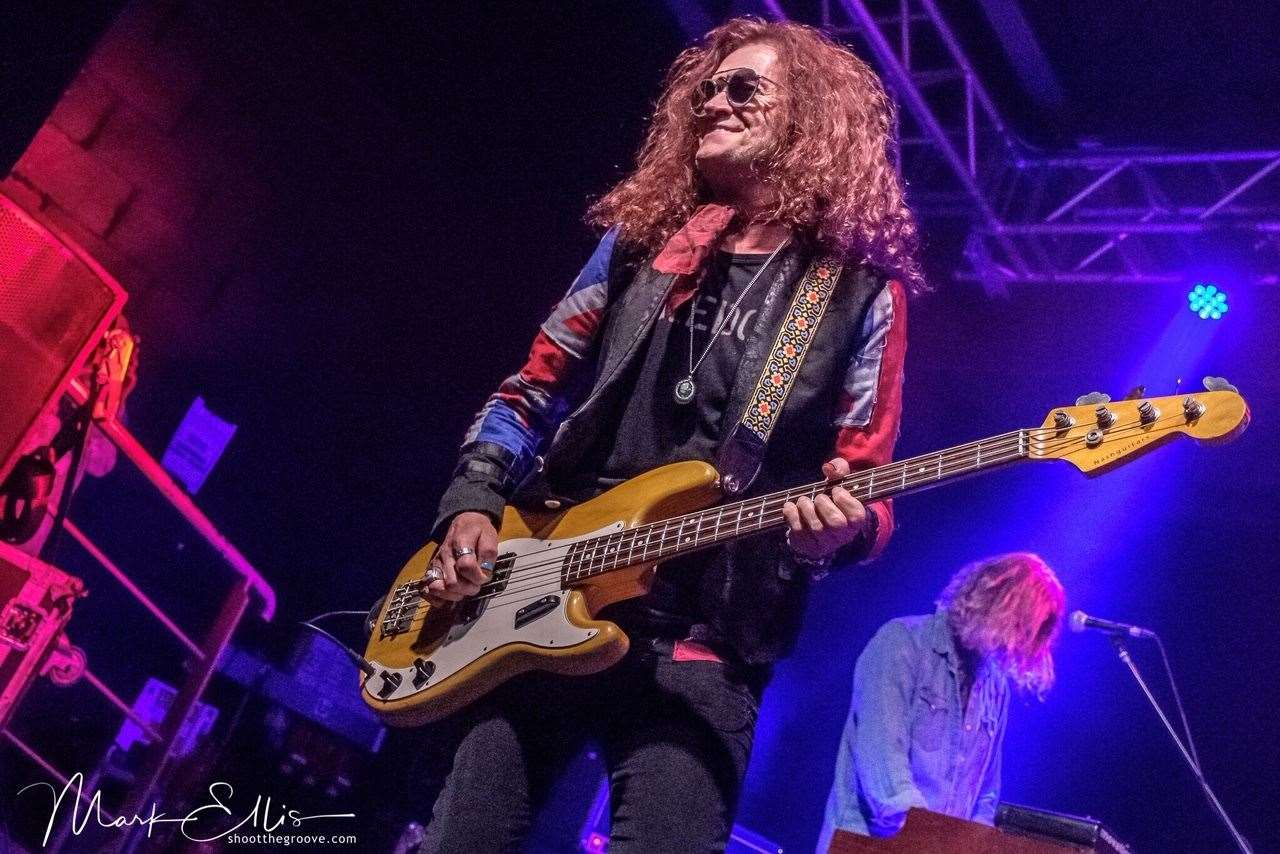 Also lining up for this year’s event is five-piece hard rock band Inglorious, who draw on inspiration from the 1970s and 1980s to fuse together a thoroughly modern mix of music, along with Welsh rockers Phil Campbell and the Bastard Sons.

Motörhead’s lead guitarist Phil Campbell will also be putting in an appearance.

Wayward Sons are next on the bill, whose music uses current social issues to provide thought provoking lyrics, adding in a powerful mix of heavy rocking guitars, and catchy riffs.

The legendary Geoff Tate, the original Queensrÿche singer, is set to captivate and mesmerise the Stonedeaf crowd with his breathtaking performance with a best of Operation Mindcrime set.

Other names on the bill include Diamond Head, The Amorettes and Samarkind, and with between set music from Midlands Metalheads Radio to keep the party at full swing, and DJ Krusher Joule acting as compere for the day.

Stonedeaf promises to excite both classic and new rock fans.

A free signing tent, in conjunction with Planet Rock Radio, will also be available.

This year camping tickets also include access to a warm up for the main event with a Friday night Rock Party at the Cedric Ford Pavillion and in conjunction with Midlands Metalheads Radio, with a non stop DJ party, competitions, prizes and rock karaoke.

Camping facilities are available from 2pm on the Friday until around noon on Sunday.

Guests are invited to raise a toast to fallen comrades in the bar in the main arena at 11:11am.